The Kayapo (Portuguese: Caiapó) people are the Gê-speaking Indigenous population of the plain lands of the Mato Grosso and Pará in Brazil, south of the Amazon Basin and along Rio Xingu and its tributaries. They call themselves Mebengokre or “the men from the water place“. In 2003, their population was 7,096.

Kayapo use a system of shifting cultivation, a type of farming where land is only cultivated for a couple of years. After that, the Kayapo move to another location and allow the old farm land to lie fallow and replenish itself.

The Kayapo get medicine from 650 different plants that they find throughout their territory.

The Kayapo people believe that their ancestors learned social skills from bees and other insects. That’s why the Kayapo paint their bodies, with patterns similar to insect and animal markings. They believe that this allows them to communicate better with the Spirits that exists everywhere and in everything.

Using global media and international attention, the Kayapo people have established political power over their own land. At one time, mining and logging threatened to destroy the rainforest, and thus their way of life. In retaliation, the Kayapo people used forceful tactics to banish loggers and miners in some areas, as well as establish themselves as an economic force. Later, they were again threatened by secretive government plans to build a series of hydro-electric dams on their land. Under the leadership of Paulinho Paiakan, the Altamira Gathering was orchestrated by the Kayapo, drawing media attention worldwide. This demonstration, staged at the planned site for the first dam in Altamira, Pará, lasted several days and brought much pressure upon both the World Bank and the Brazilian government.

You can learn more about the Kayapo at socioambiental.org

Photo by Tatiana_Reis. Some Rights Reserved. 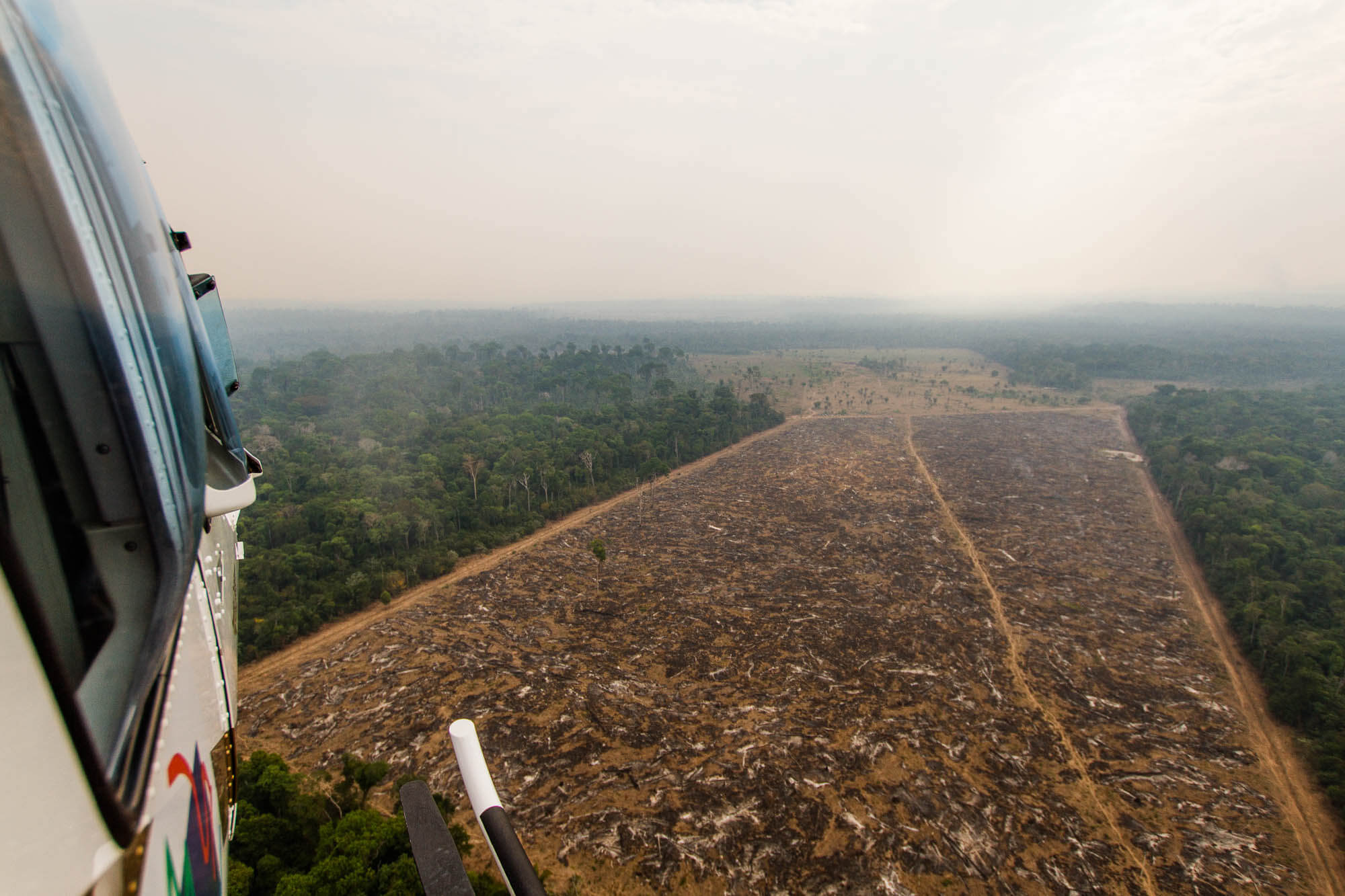 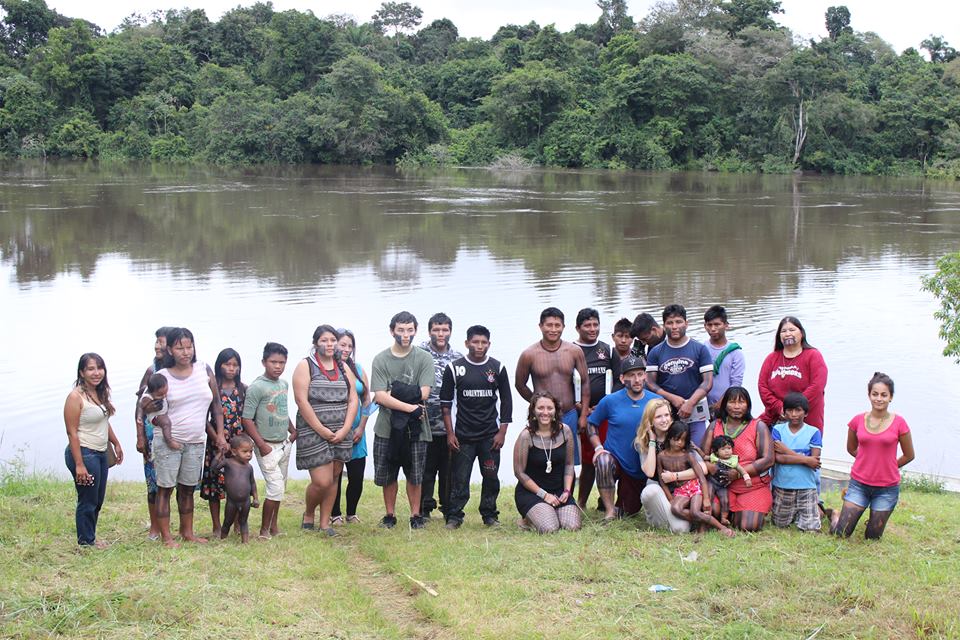 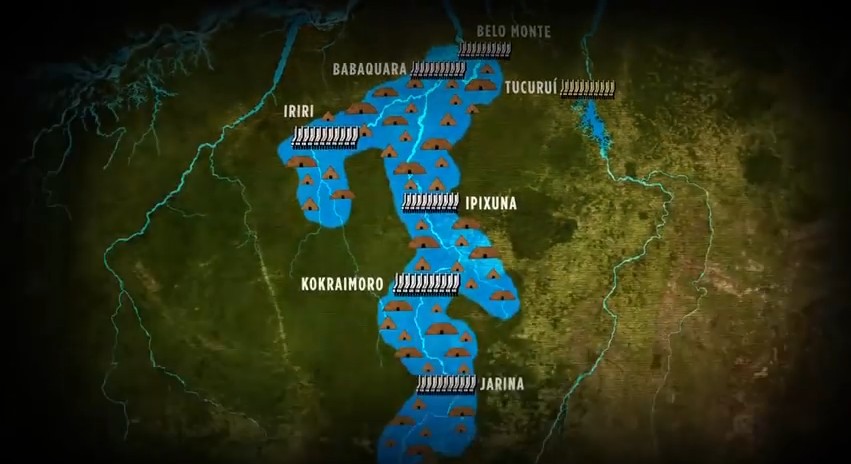