Today however, along with the Kogui, Arhuaco and Wiwa, the Kankuamo are subject to a process of cultural assimilation and is facing a substantial loss of its unique culture and identity. It is thought that at some point in the foreseeable future with this continuing trend the Kankuamo will eventually become extinct as a people (Fundacion Hemera, 2006).

Like most of Colombia’s Indigenous Peoples, the Kankuamo are highly spiritual and pay great reverence to the forces of nature. They are guided by the law of origin or ‘ley de origen’ which they regard as being the traditional ancestral science of wisdom and knowledge which manages all that is material and spiritual. The adherence to this law is what guarantees the order and permanence of life, of the universe, and the Kankuamo as an indigenous people. The law of origin regulates the relationships between all living beings from the stones of the earth to humankind itself and tells them that Umunukunu or Sierra Nevada de Santa Marta is the sacred place given to the tribes of Iku, Kaggaba, Sanka y Kankuama. The orders received from the first fathers stated that from the Sierra they will be the guardians of the world with the responsibility to guard the permanence of all forms of life so that there will be continuing equilibrium and harmony between nature and humankind, being also that man is nature (OIK, Hoja de Cruz ,2006). 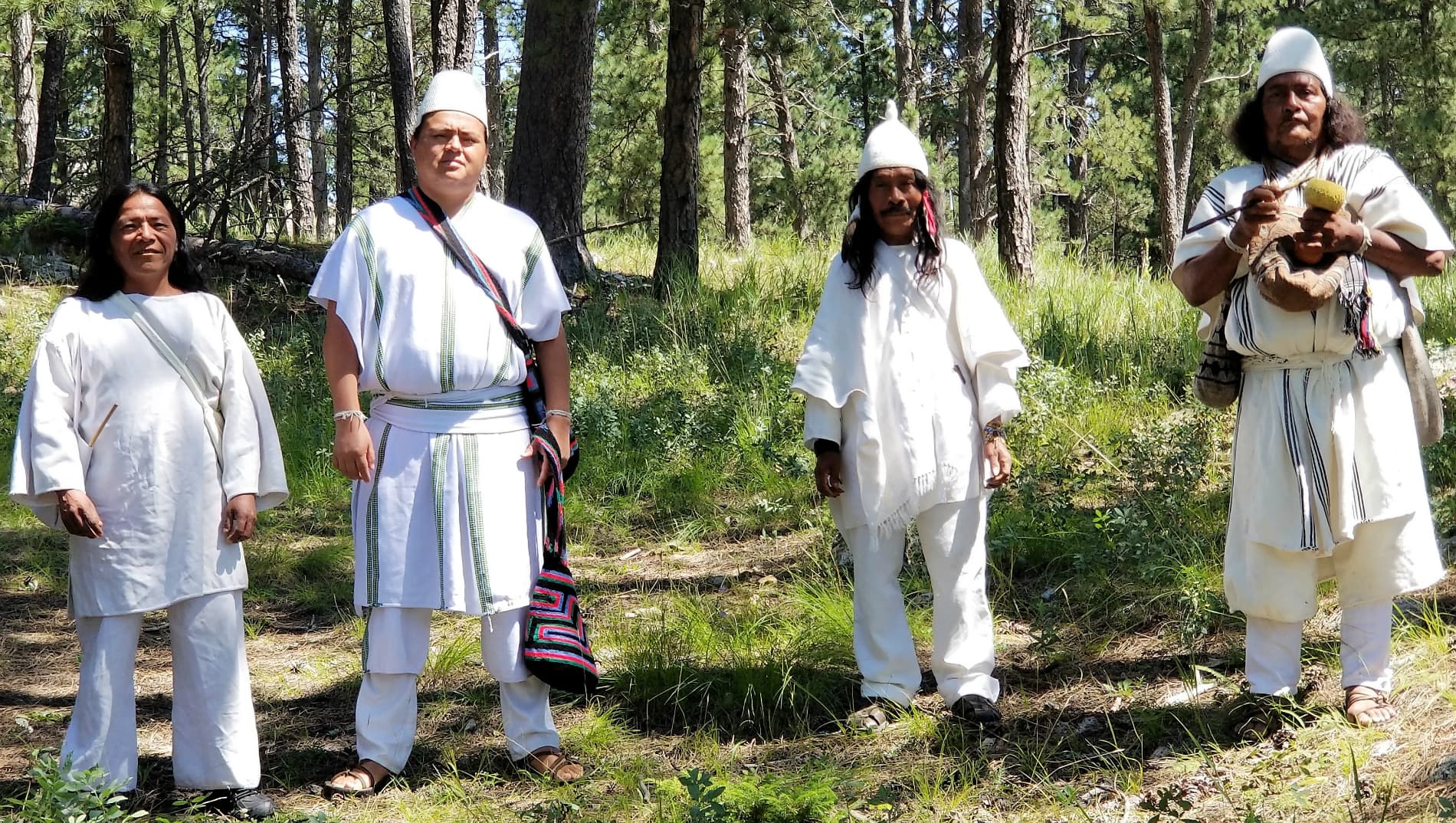 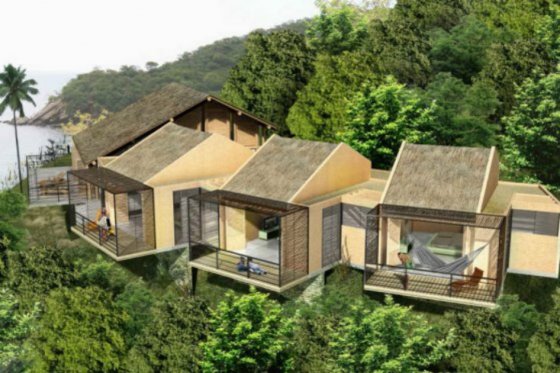 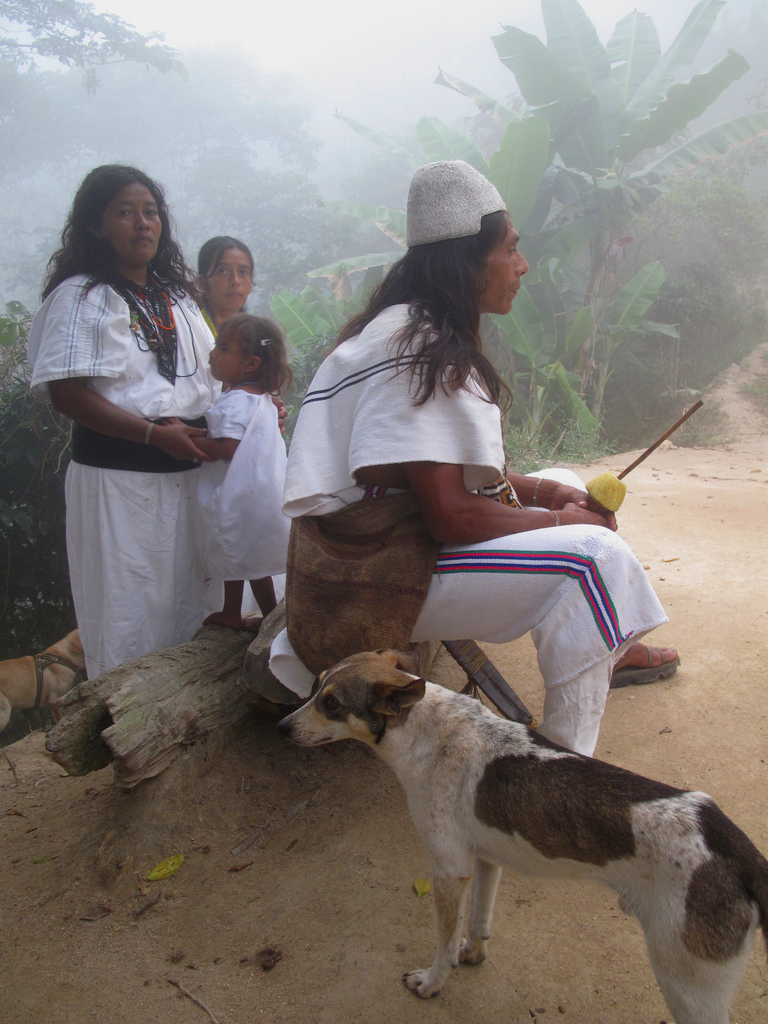