Jumma is a collective term for Indigenous Peoples in the Chittagong Hill Tracts of Bangladesh.

For more than 30 years, the Jummas have experienced a near-continous wave of murder, torture, rape, land theft and displacement at the hands of the Bangladesh military and settlers wishing to occupy Jumma lands.

Though their current population is estimated at between 1 million to 1.5 million people, Jumma’s are now almost completely outnumbered by settlers.

In 1997, Jumma leaders and the Bangladesh government signed the “CHT Peace Accord” which provided basic protections for the Indigenous population, including safe repatriation of indigenous refugees, regional autonomy, the withdrawal of military camps, and the return of illegally occupied lands.

Unfortunately, to date, the government has failed to implement most of the provisions outlined in the Accord.

You can learn more about the Jumma at http://www.survivalinternational.org/tribes/jummas 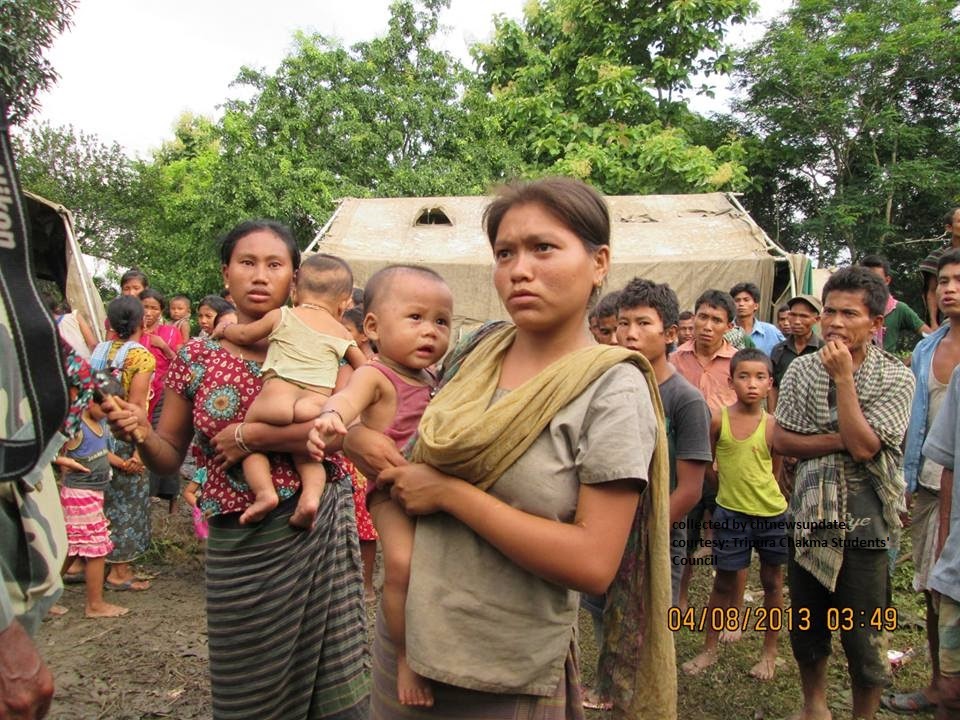