The Guambiano are a South American People, located in what is now the Cauca Department of Colombia. The Guambiano call themselves “Wampimisamera” or “people of Guambia.” However, the mestizos of the area frequently call them “Silveños,” referring to the people in the environs of Silvia, a small town in the heart of Guambian territory. The Guambiano are also sometimes referred to as the Misak.

The language of the Guambiano, Wampi-misamera-wam, has been classified within the Guambino-Kokonuco Group of the larger Chibcha Language Family. According to more recent investigations, it is believed to be an isolated language and of dubious classification (Matteson 1972). The majority of the Guambiano speak Spanish, especially the young people. Although they consider Spanish essential to survive in and withstand the hostility of the White world, the Guambiano nonetheless resist losing their own language, which is an essential aspect of their ethnic and cultural identity. 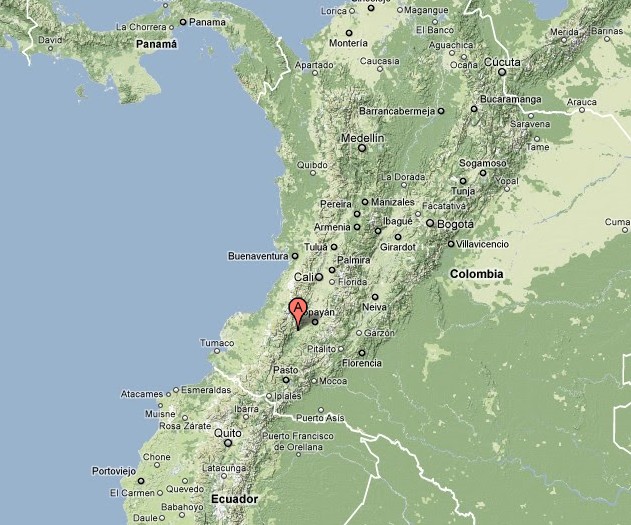 Colombia: Indigenous Peoples Mobilize for Autonomy and Peace on their Territories 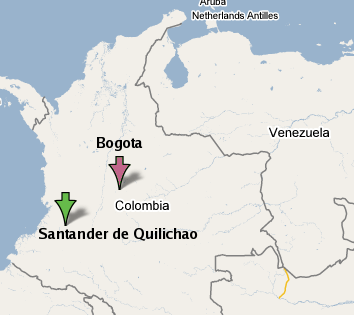