Located in the Peruvian Amazon, the Awajún (sometimes referred to as Aguaruna) have a reputation for being some of the most skillful warriors in South America. They successfully defended their land from the Incas and expelled the Spanish Conquistadors.

With notes from the Organization for the Development of the Border Communities of El Cenepa, a group that represents 56 Awajun and Wampis communities. 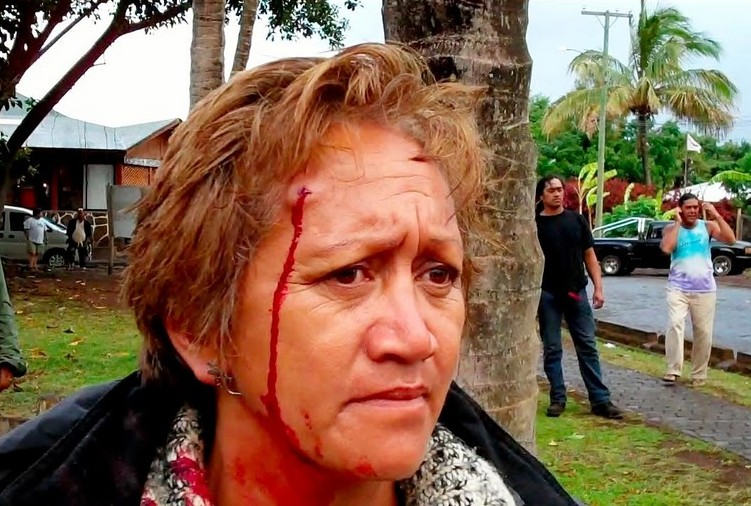 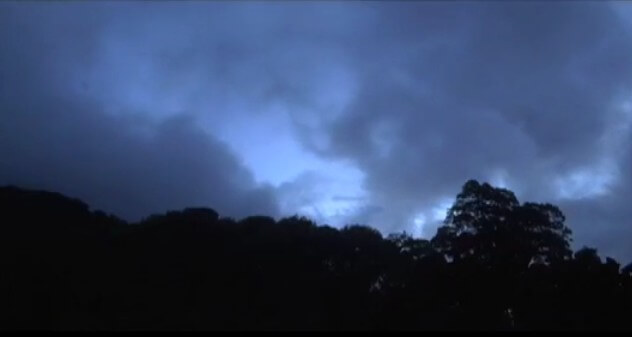