The Aleuts are Indigenous Peoples from the Aleutian archipelago, a 1,300-mile-long volcanic island extending from the Alaska Peninsula west nearly to Kamchatka.

The Aleuts refer to themselves as Unangan, a term closely associated with “coastline.” Russian fur traders named them Aleuts during the Russian fur trade period in the 18th and 19th centuries.

The Aleuts are skilled at hunting and fishing in the harsh northern climate, something that was bitterly exploited by Russian fur traders. They received assistance and support from the Russian Orthodox missionaries subsequently and became closely aligned with Orthodox practices and beliefs. Despite this, an estimated 90 percent of the population was killed during the years of Russian fur trade.

During the nineteenth century the Aleuts were deported from the Aleutian Islands to the Komandorski Islands (now part of Kamchatka Oblast) by a Russian-American company. They were transferred to American citizenship late in the twentieth century after Alaska was purchased by the United States from Russia.

Fortunately, the Aleuts, with a population estimated at about 18,000 people, have retained much of their culture and language. 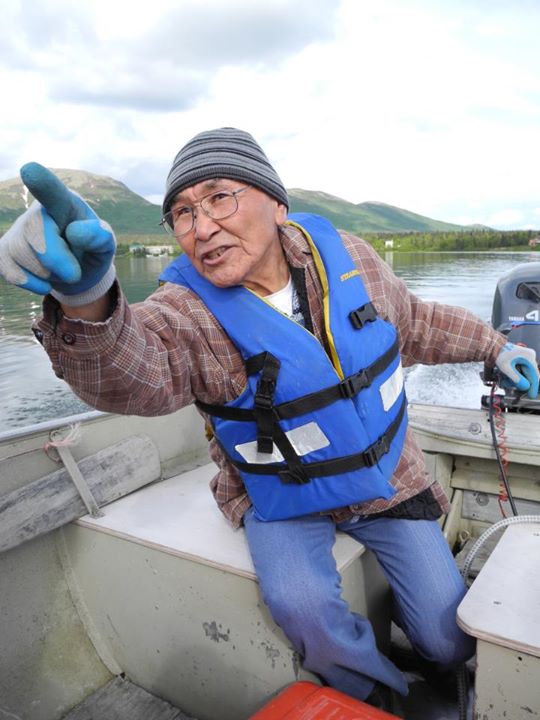 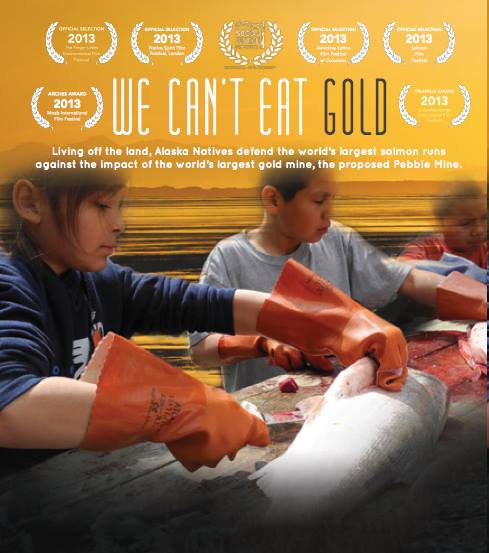 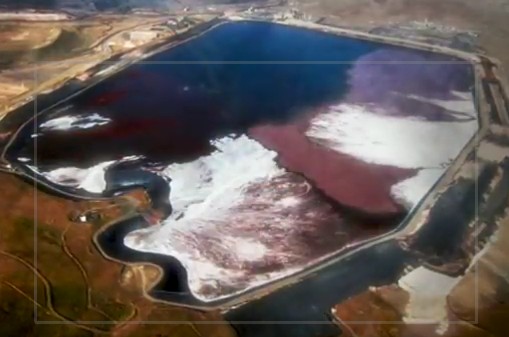 Stop the Pebble Mine! Tell the Mining Giants that “No Means No”