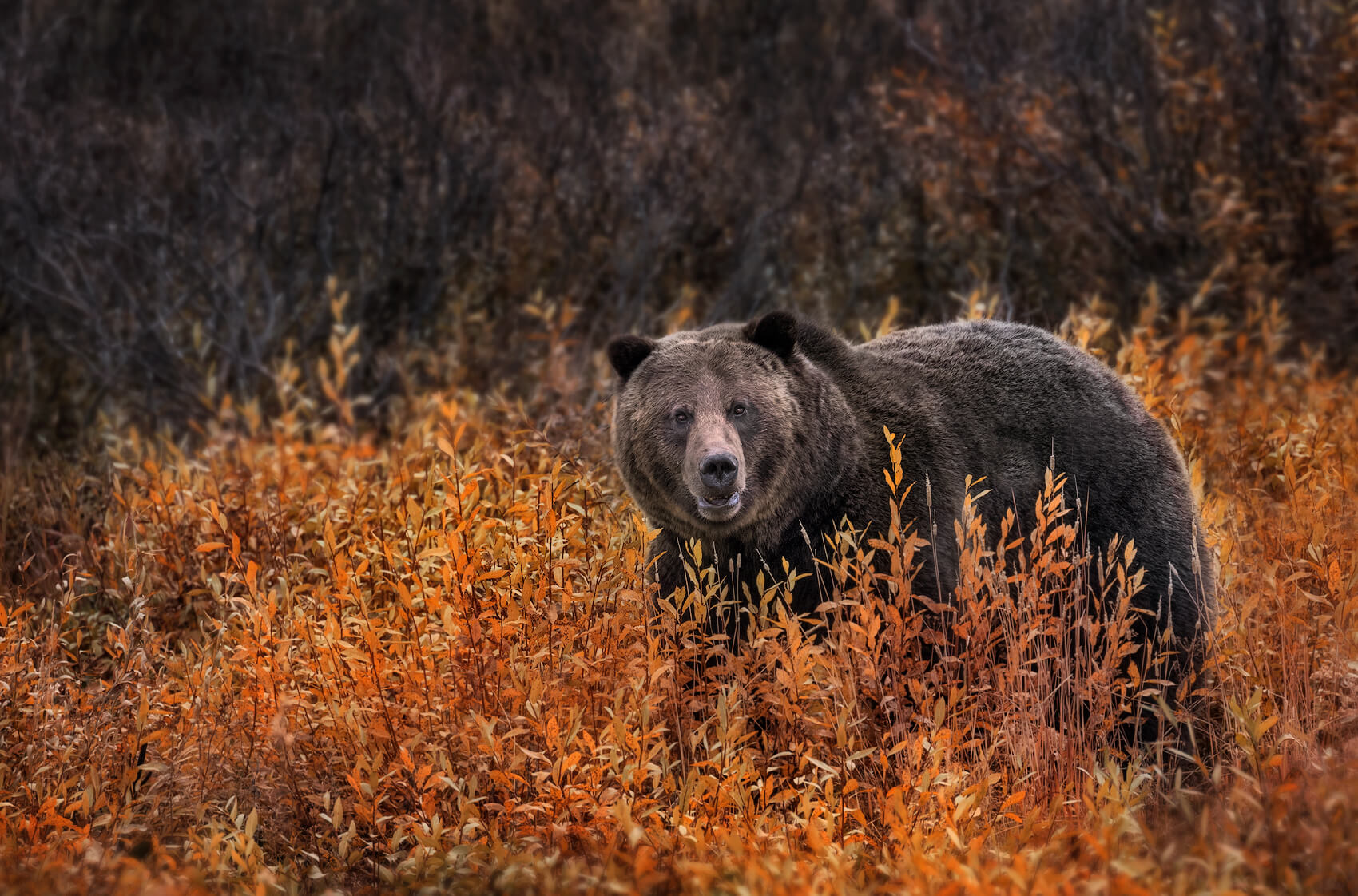 Wyoming Rep. Liz Cheney Claims Rule Harms 'Western Way of Life'
Rep. Liz Cheney (R-Wy.) came under fire this week for claiming that the inclusion of the grizzly bear of Yellowstone National Park on the endangered species list is an attack on "our Western way of life." Native tribes lobbied to ensure the bear's inclusion. (Photo: Ania Tuzel Photography/Flickr/cc)
Support our journalism. Become a Patron!

Native tribes and their supporters on Friday defended their push for the continued inclusion of the grizzly bear of Yellowstone National Park on the endangered species list, after Rep. Liz Cheney claimed the protection of the bear violates the “Western way of life.”

The bear was officially returned to the list created by the Endangered Species Act (ESA) on Tuesday, nearly a year after a federal judge found that the Trump administration had exceeded its authority when it attempted to remove the species.

The U.S. Fish and Wildlife Service (USFWS) sought to allow trophy hunters to shoot the Yellowstone bears, whose population in the park is just over 700, and to open up the public lands for fossil fuel industries. Native tribes including the Crow and Northern Cheyenne tribes joined with the Humane Society and Wildearth Guardians to fight the administration. 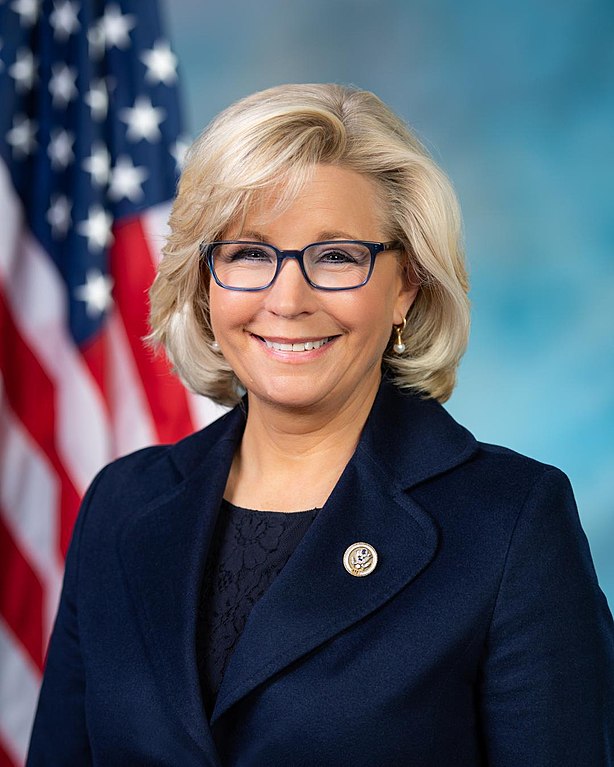 When the bear was officially returned to the list this week, Wyoming Republican Cheney claimed that the so-called “radical” groups were “intent on destroying our Western way of life” and had pushed for a rule that was “needless and harmful to the ecosystem.”

The Rocky Mountain Tribal Leaders Council (RMTLC), which testified at a congressional hearing in May on the Tribal Heritage and Grizzly Bear Protection Act, took issue with Cheney’s suggestion that hunters and oil companies’ desire to profit off the demise of the grizzly bear trumps the heritage of native tribes and the need for biodiversity.

“So, in striving to protect our culture, our religious and spiritual freedoms, our sovereignty, and our treaty rights—all of which are encapsulated in the grizzly issue—we are ‘destroying’ Cheney’s idea of the ‘Western way of life’?” Tom Rodgers, senior adviser to the RMTLC, told Native News Online.

“I would remind the congresswoman that at the time of the Lewis and Clark Expedition an estimated 100,000 grizzly bears roamed from the Missouri River to the Pacific Coast,” he added. “That was all Indian Country. Now there are fewer than 2,000 grizzly bears and our people live in Third World conditions on meager reservations in the poorest counties in the U.S. Does she really want to talk about ‘destroying’ a ‘way of life’?” asked Rodgers.

Progressive congressional candidate Mckayla Wilkes was among the critics who took to social media to slam Cheney’s comments, calling them “absolutely surreal” considering the centuries-long and continued destruction of Native tribes’ “way of life” by numerous government policies.

Because of efforts to conserve the grizzly bear in the Greater Yellowstone Area.

Liz Cheney is very upset that the people whose land was taken have interfered with the people who took the land. https://t.co/3fdDBo2MXA

As Native News Online reported, the USFWS worked closely with the fossil fuel services company Amec Wheeler Foster—whose CEO is a former executive of Halliburton, the multinational company whose Cheney’s father led in the 1990s—to conduct a peer review of its proposed rule de-listing the bear.

“That puts ‘harmful to the ecosystem’ into its true context,” Rodgers told the outlet.

This article was originally published by Common Dreams. It has been re-published at IC under a Creative Commons License.