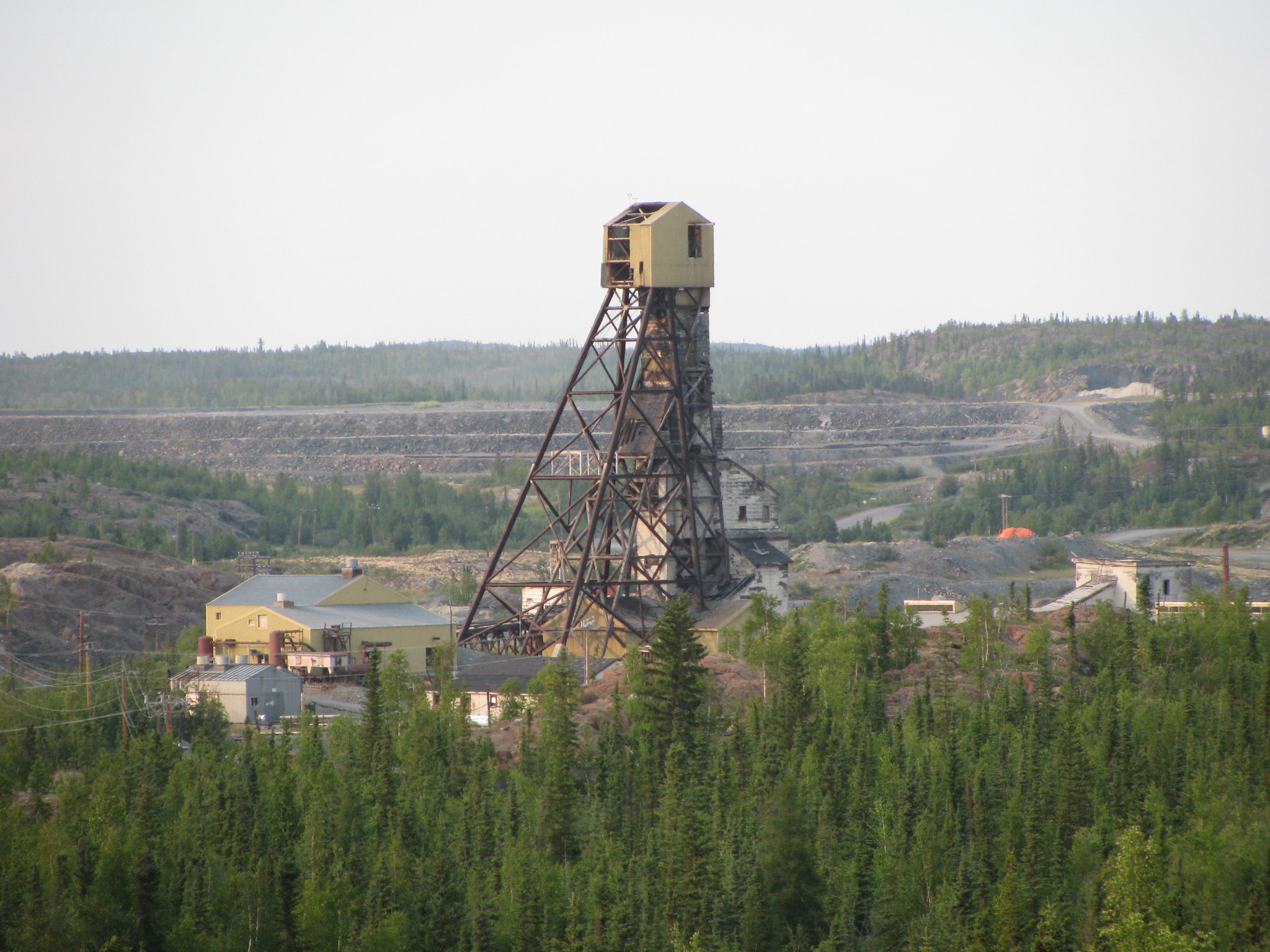 A 3-year project documents how climate change is affecting the sequestration of decades-old mining by-products in Canadian lakes.

Giant Mine was once among the world’s most productive gold mines. Until it closed in 2004, the mine produced 220,000 kilograms of gold and more than a thousand times that amount of arsenic.

Highly toxic arsenic trioxide dust was a by-product of the roasting process used to extract gold from ore at Giant Mine, a facility on the shores of the Great Slave Lake in Canada’s Northwest Territories. During its earliest days in the 1940s and 1950s, Giant Mine’s smokestack was pumping out as much as 7,400 kilograms of arsenic each day, without any environmental protection or regulation.

Arsenic was carried on the wind and settled across local forests, lakes, and rivers.

Almost immediately, it affected people who lived nearby. Fish caught in certain lakes were linked to arsenic poisoning. Local precipitation was so contaminated that in 1951, a child died after eating snow riddled with arsenic.

Some arsenic released by Giant Mine was sequestered in sediments on lake bottoms, but some researchers say climate change could cause it to be released.

Longer, warmer summers result in more plant and algal growth, which reduces the amount of oxygen in the lake. Lower oxygen levels create the conditions for a chemical reaction in which sequestered arsenic is released.

“When plant or algal growth reduces the amount of available oxygen, the arsenic can be released through a process called reductive dissolution. It’s liberated to a dissolved form and can enter the water,” said Jennifer Galloway, a research scientist with the Geological Survey of Canada and adjunct assistant professor at the University of Calgary.

To better understand the historic climate of the region and how changes in climate are affecting the sequestration of metalloids like arsenic in the region’s lakes, Galloway and Tim Patterson, a professor of geology at Carleton College, needed a historical baseline more robust than what they could obtain using paleoecological tools such as dendrochronology and fossil records. Such tools aren’t able to discern key information like the date that lakes froze or whether autumn precipitation fell as rain or as snow.

Collaboration with Métis and Dene

In research recently published in the Polar Knowledge Canada journal Aqhaliat, Galloway and Patterson looked to two indigenous communities for help with their 3-year project. Each group contributed a distinct type of traditional knowledge to the collaboration. The Yellowknives Dene First Nation drew on oral traditions of ecological knowledge, whereas the North Slave Métis brought written archival records with detailed weather data.

The Métis are of mixed First Nations and European ancestry, which positioned them to serve as a sort of cultural interpreter between the two groups during Canada’s fur trade era.

“Hudson’s Bay Company trading posts were often staffed by Métis people,” said Shin Shiga of the North Slave Métis Alliance, an organization that represents Métis people in the Great Slave Lake region. “Métis were able to communicate with both European fur traders and indigenous people. At trading posts, they kept detailed records of weather conditions that have been preserved in the archives.”

The North Slave Métis Alliance’s archives are a repository of daily weather information like temperature, precipitation, and wind speed, as well as the dates that lakes froze and thawed.

Métis also contributed their knowledge of more recent climate conditions to the project.

“A lot of Métis people work on the land today,” said Shiga. “Whether they are building roads or working in construction, they’re always watching what’s happening on the land.”

The Yellowknives Dene First Nation community sits on the shores of Great Slave Lake, but the traditional lands of the Dene stretch from the mountains of the Yukon to the shores of Hudson Bay. The community’s traditional knowledge holders shared their knowledge of local conditions through interviews.

The Yellowknives observed that not only had the timing of the freeze-up changed but the way that lakes were freezing was changing too. Historically, the freeze-up had occurred quickly: A thin veneer of ice would form in October, and within the course of a few weeks the ice would grow thick enough to drive a truck on. In recent years, the lakes have been experiencing numerous freeze-thaw cycles. Autumn precipitation that once fell as snow is now falling as rain and melting ice when it does.

This rain keeps water open longer in the fall and means there’s less ice to melt in spring, so the water can warm more quickly. This warming increases the growing season for the plants and algae, which allows for sequestered arsenic to be released.

“Traditional knowledge told us that freeze-up had changed from mid-October to early November,” said Galloway. “And that it didn’t happen quickly as it used to. That’s really important for the mobility of elements. Late fall precipitation falling as rain instead of snow can profoundly impact chemical cycling in lakes.”

Jennifer Galloway and Tim Patterson would like to acknowledge the contributions made to their research by Yellowknives Dene First Nation, North Slave Métis Alliance, Polar Knowledge Canada, and the government of the Northwest Territories.

This article was originally published by Eos. It has been republished at IC under a Creative Commons License 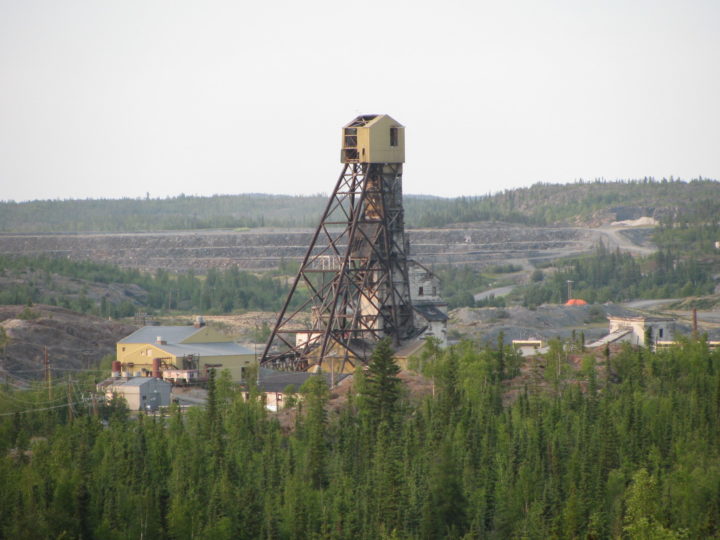