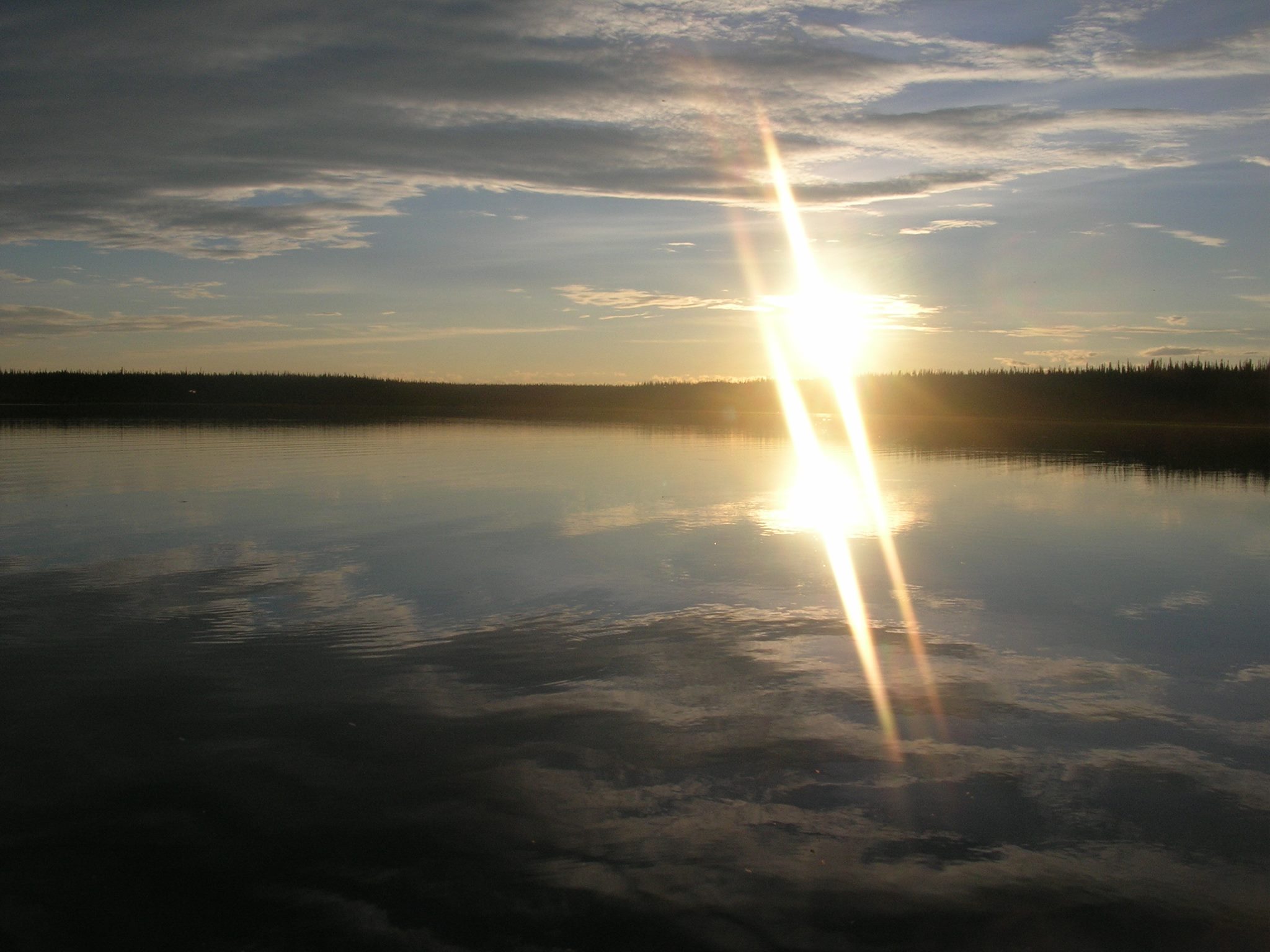 Canada aims to conserve 17 per cent of its land and fresh water by the end of 2020. This noble objective will help protect water, air, food and biodiversity and improve the health of humans.

Indigenous peoples in Canada are a part of this conservation movement. As they hunt, gather and harvest, they also monitor the land to keep it healthy and ensure their traditional activities are preserved. Their efforts to protect the Earth benefit us all. 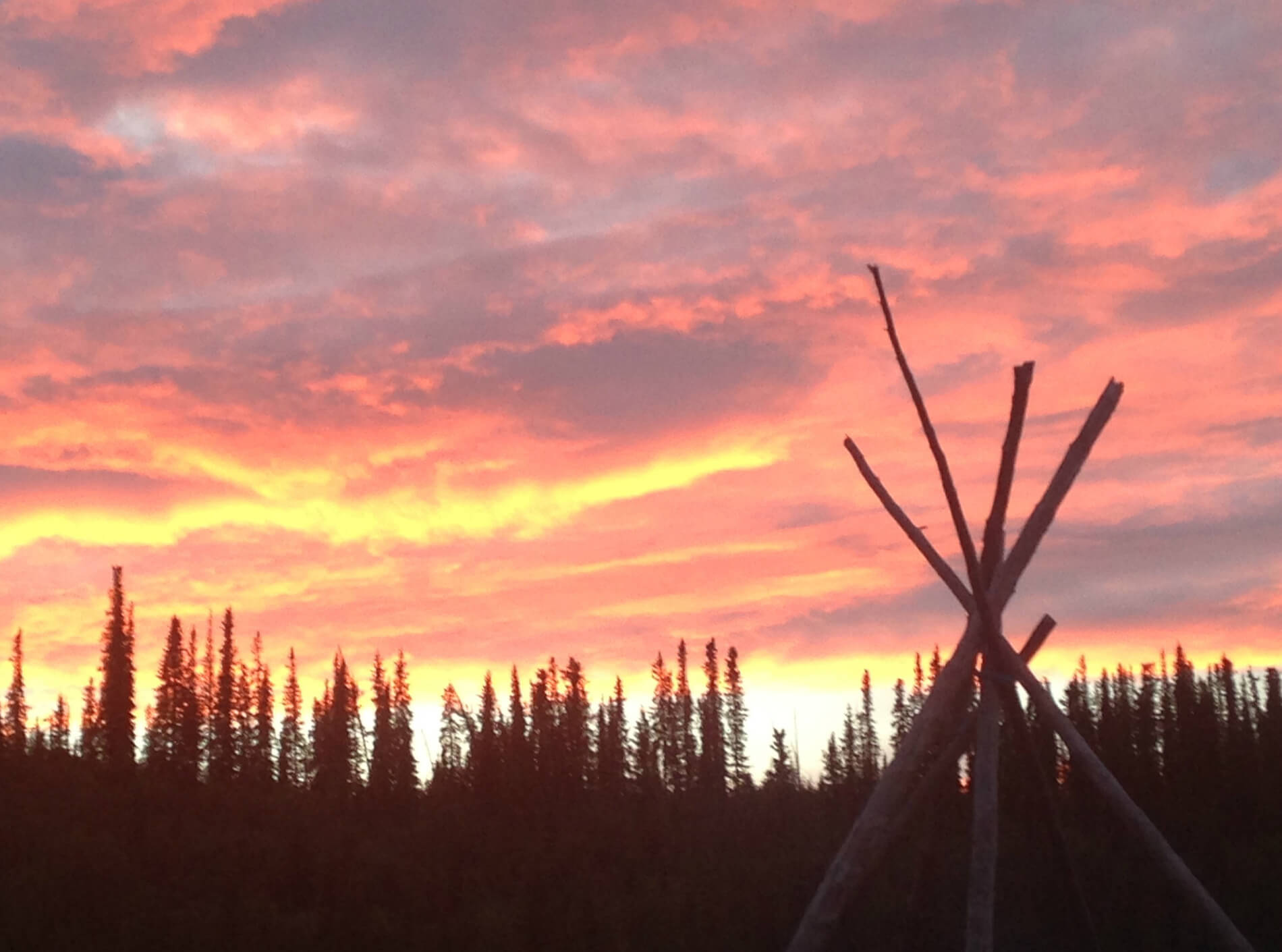 In October 2018, Dehcho First Nations and the Government of Canada announced the creation of the first Indigenous protected area in Canada. Located in the Dehcho region of the Northwest Territories, Edéhzhíe covers 14,218 square kilometres — more than twice the size of Banff National Park — and protects an area of spiritual and ecological importance to the Dehcho and Tłichô Dene.

It is not the only Indigenous initiative to protect lands. The Tsá Tué Biosphere Reserve, created in 2016, protected more than 9,000 square kilometres of land and water. First Nations, Inuit and Métis have put in place other initiatives too.

These Indigenous groups are interested in protecting the land because their holistic approach to ecosystems will help preserve their traditional way of life.

This holistic approach to conservation is the concept of being “in tune with nature.” It’s a fundamental understanding that although they are human, Dene are part of the environment and the ecosystem. This concept doesn’t just refer to the nature in the sense of trees, wildlife or the natural processes of an ecosystem, but the nature of reality as a whole, where people have a role in the natural world and have a responsibility to maintain it.

Harvesting wild game is a measured and carefully considered practice. By protecting these lands, traditional ways of life, including language, harvesting and other cultural elements, are maintained for present and future generations.

Harvesting was the main source of food of Indigenous people for millennia. Even though people living in remote communities now have access to store-bought foods, quality remains an issue. Fresh food is often limited and expensive, and may cost as much as three times the Canadian average.

In some northern communities, the rate of food insecurity is alarming and can affect up to 70 per cent of the households. In the Arctic, the consumption of traditional foods is associated with better nutrition. Hunting is, therefore, associated with healthy living.

Some people, including settlers, those living in cities or involved in the animal-rights communities, may see harvesting and hunting as damaging to the ecosystem. Attacks against seal harvesting are recurrent.

Yet hunting is an integral part of the traditional Indigenous lifestyle and it can occur within protected areas. By hunting, they are also making the commitment to protect the land.

For example, even if harvested local foods such as caribou are subsistence foods in several Indigenous northern nations, some communities have initiated a program to assess how to preserve Northern Mountain Caribou herds and minimize the cultural impact.

They monitor the harvest and decide whether hunting limits should be set. They restrict access to certain lands, educate hunters and ensure protection of caribou habitat. The aim is to establish sustainable hunting and a healthy dynamic between the communities and the animals. This Indigenous perspective on sustainable development and conservation integrates the responsibility to give back.

Indigenous monitoring of the land

Indigenous Guardians are the eyes and ears for the land and water. They patrol a designated area and monitor ecological health, including species at risk and early indicators of climate change such as water levels and landscape changes.

The monitored areas include remote locations where limited observations are available. As such, the science of the land contributes significantly to the overall monitoring strategy and data gathering in the region.

This bottom-up management and conservation approach leads to practical planning by local people who have an interest in the issue. The Indigenous Guardians program contributes to the connections between Indigenous culture and natural environment by using traditional knowledge and science of the land, while increasing the protection of the land.

Remote locations are also subject to resource development such as mining and fracking. The Guardians watch for the potential impacts of these projects, often in collaboration with scholars, to ensure a clean environment for future generations. 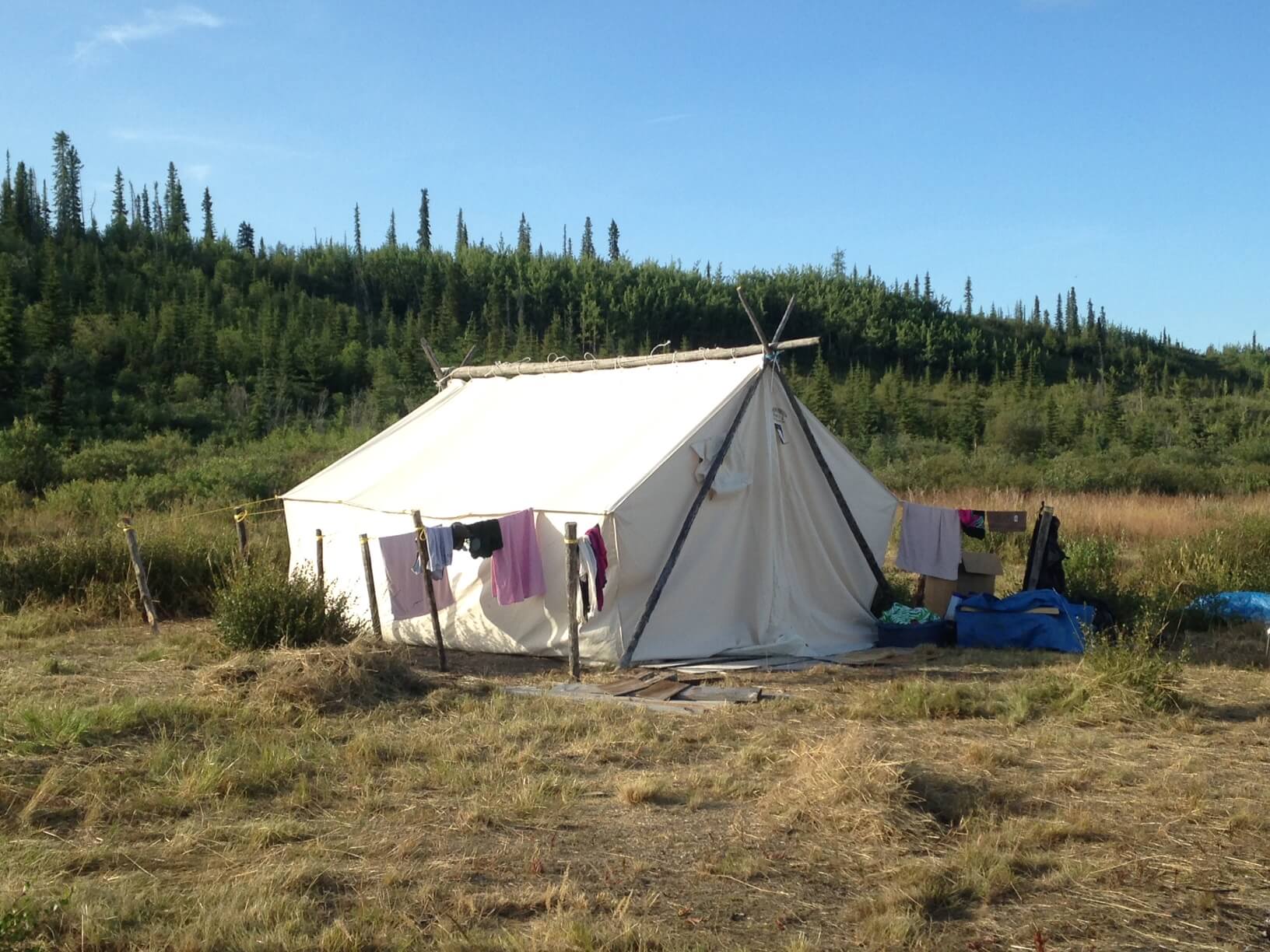 Parks Canada acknowledges the contributions Indigenous peoples have made in managing ecosystems and in their traditional knowledge of these ecosystems. Traditional ecological knowledge is generally described as the body of environmental knowledge, practices and beliefs acquired over time and passed down over generations within an Indigenous group. It provides information that is complementary to academic science, supporting, for example, changes in biodiversity or identifying early indicators of climate change.

Not only can these new protected areas improve Indigenous self-governance and stewardship, but they recognize Indigenous peoples’ contributions to ecosystem conservation. Parks Canada endorses the Truth and Reconciliation Commission of Canada’s Calls to Action, and their acknowledgement of Indigenous rights to use the land is a first step towards decolonization and Indigenization of land use. These Indigenous-led protected and conserved areas aim to preserve the traditional land and support the conservation of traditional activities that respect the environment.

Everyone should acknowledge the positive impact Indigenous hunting can have on the protection and monitoring of the environment. These efforts benefit all of us in protecting the ecosystem for a healthy environment and healthy people.