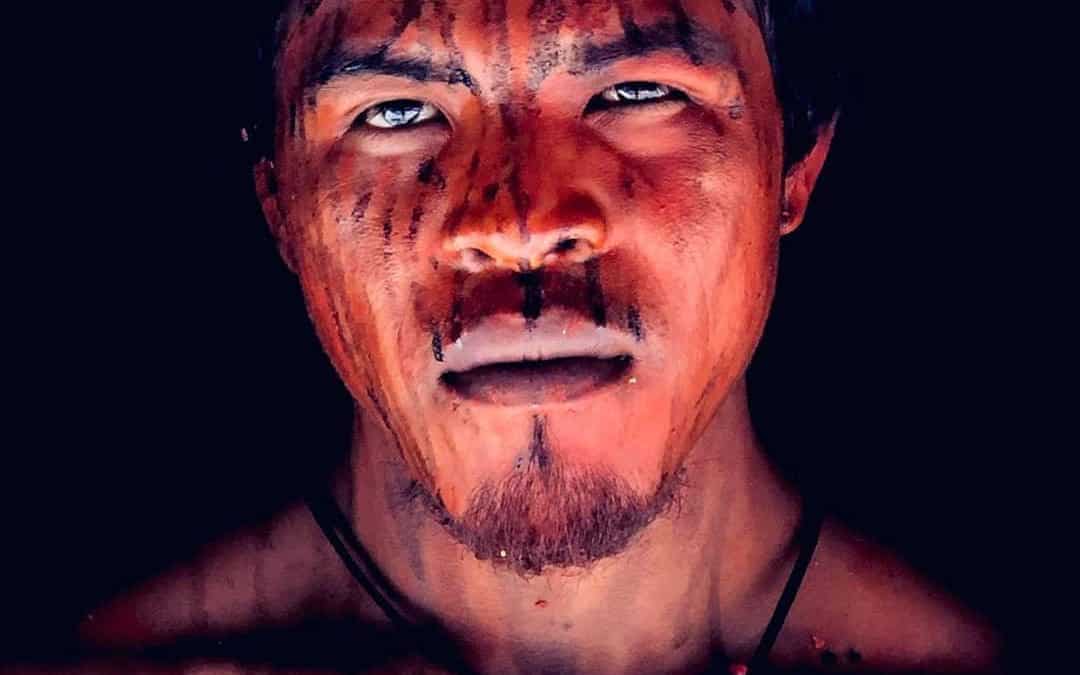 Maranhão state, Brazil – Members of the Guajajara people’s Forest Guardians, a volunteer land and environmental monitoring force, were ambushed by a group of illegal loggers in the Araribóia indigenous territory, leaving one Guardian dead and another gravely wounded. Forest defender Paulo Paulino Guajajara was killed by a shot to the face, while the attack gravely wounded the Guardian leader Laércio Guajajara. One logger is also missing, according to the Maranhão State Secretariat of Human Rights.

Accompanied by police, Brazil’s indigenous agency FUNAI has sent a group of officials to the region. More information will be available in the coming hours.

Sônia Guajajara, of the Guajajara People and leader of the Association of Brazil’s Indigenous Peoples (APIB) said: “The Araribóia territory loses another Forest Guardian for defending our territory. Paulinho Guajajajra was killed today in an ambush by loggers. It’s time to stop this institutionalized genocide! Stop authorizing the bloodshed of our people!”

Sônia and seven other indigenous leaders are currently traveling across Europe to denounce the grave human rights crisis facing Brazil’s native peoples under President Jair Bolsonaro. Entitled “Indigenous Blood: Not A Single Drop More,” their campaign is calling on European authorities and business leaders to respond to mounting violence and environmental devastation in the Amazon and across the country.

“While it is the constitutional duty of the Brazilian government to protect indigenous territories and ensure the safety of their peoples, what we are witnessing today is genocidal violence abetted by the criminal Bolsonaro regime,” said Amazon Watch Program Director Christian Poirier. “Bolsonaro has launched an open attack upon indigenous rights and lands, abandoning native peoples to defend their territories against invasions, illegal logging, mining, and land grabbing. This regime has indigenous blood on its hands.”

A recent report by Brazil’s Indigenous Missionary Council (CIMI) showed a dramatic rise in violence against native communities and invasions of indigenous territories. During the first nine months of Bolsonaro’s tenure there were 160 reported cases of land invasions, a doubling of last year’s numbers.

Carlos Travassos, a former director of FUNAI’s Department of Isolated and Recently Contacted Indigenous Peoples and an advisor to the Guajajara Forest Guardians, recently told the National Geographic that the situation was critical. According to him, the Guardians have been left on their own to fend off loggers, death threats, and, most recently, brush fires. No support has been forthcoming from the federal agencies responsible for law enforcement. “There’s a complete absence of control in the territory that could encourage the exploitation of timber,” he said.

“The Brazilian government must immediately and thoroughly investigate this crime and its perpetrators in the local logging mafia,” said Poirier. “This attack, and the continuing assault on indigenous peoples and their territories in Brazil, demand urgent and decisive action. APIB’s delegation throughout Europe is an essential effort to stem the very violence we see exploding in indigenous lands by pressuring its global corporate enablers and joining forces with international allies in their battle for life and the future of the Amazon.”