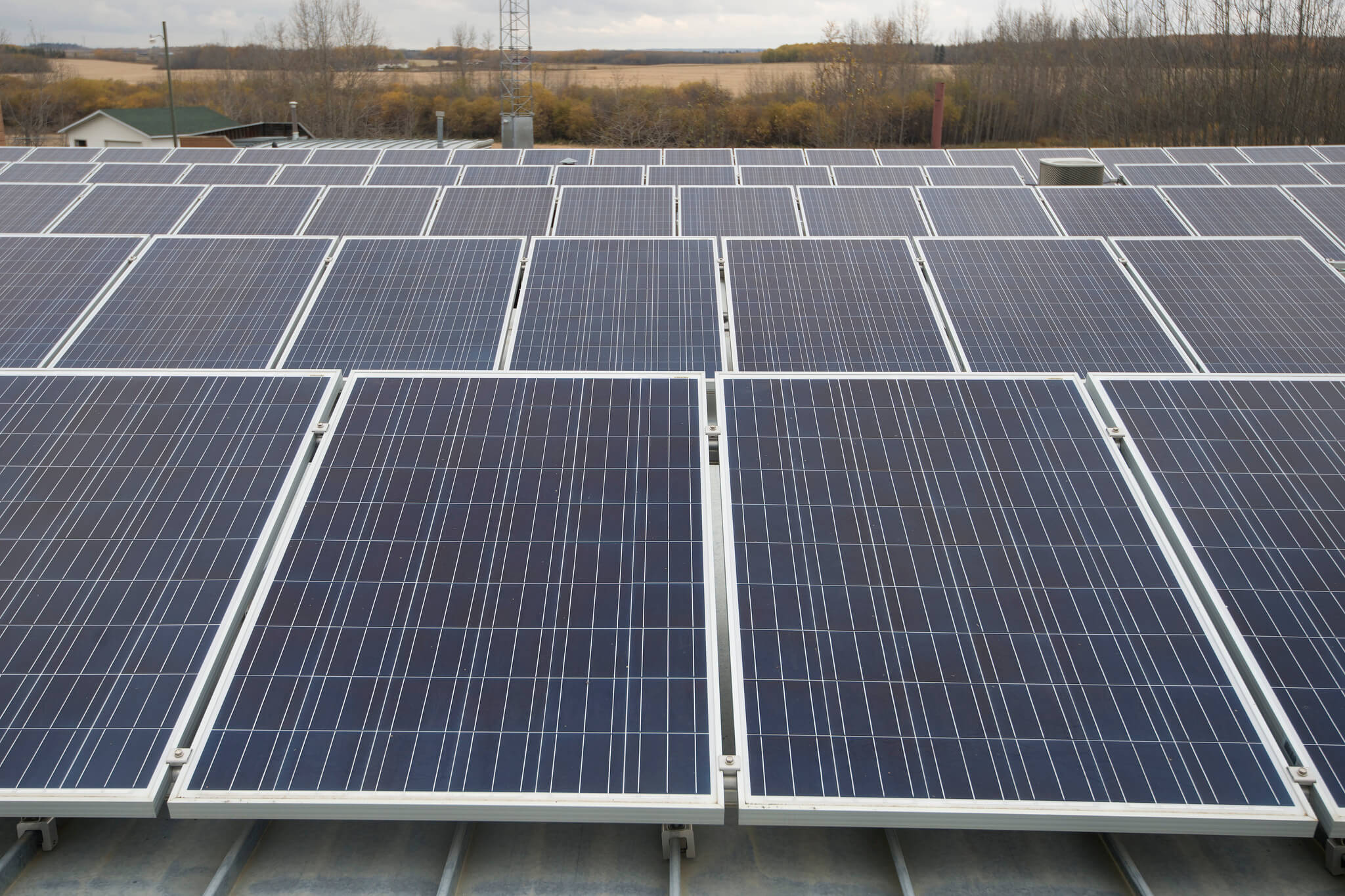 The switch has led to some improvements in economic and social development as well as capacity-building for self-governance, according to a study from the University of Waterloo.

“Many indigenous communities decided to take back control of their own energy production and not rely so heavily on government utilities,” said Konstantinos Karanasios, lead researcher and PhD candidate at Waterloo’s Faculty of Environment. “By building solar, wind and hydroelectric power projects, they have been able to develop at their own pace, realize their own vision for environmental sustainability and learn valuable lessons about how to build and manage infrastructure projects.”

The study looked at 71 renewable energy projects, including wind, hydroelectric and solar power, installed between 1980 and 2016 in remote indigenous communities across Canada.

The small-scale projects examined demonstrated positive results environmentally and economically on an encouraging learning curve. From 2000 to 2016, solar projects in remote indigenous communities grew from two in 2006, to 23 in 2012 and 53 in 2016.

“Projects like these offer a blueprint for future larger projects in remote communities across Canada,” said Karanasios. “Furthermore, indigenous communities are showing all Canadians that community-led renewable energy projects can be successful and economically feasible.”

The full study “Tracking the transition to renewable electricity in remote indigenous communities in Canada” appeared recently in the journal Energy Policy.

About the University of Waterloo

University of Waterloo is Canada’s top innovation university. With more than 36,000 students we are home to the world’s largest co-operative education system of its kind. Our unmatched entrepreneurial culture, combined with an intensive focus on research, powers one of the top innovation hubs in the world. Find out more at uwaterloo.ca.