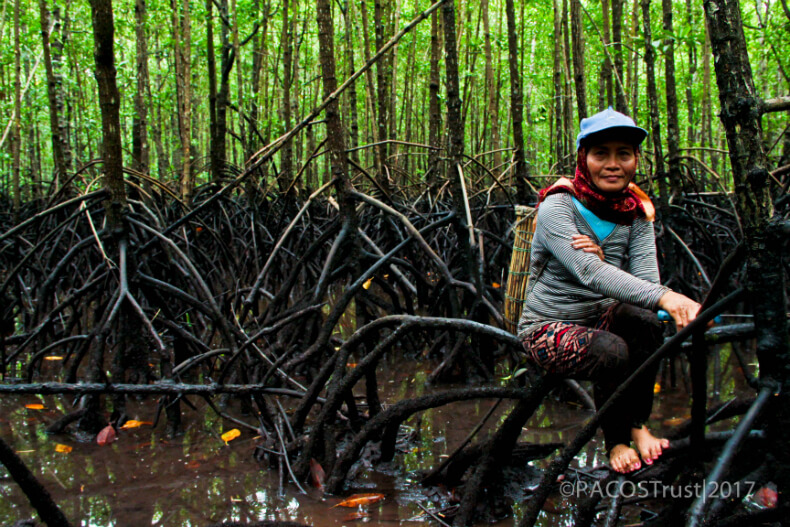 On Earth Day, this photo essay celebrates the beautiful interdependence between indigenous communities and nature. It shows various indigenous communities from Malaysia and some of their customary practices that reveal their strong role in biodiversity conservation. Strengthening Indigenous Peoples’ rights over their territories, and supporting their traditional community conservation practices are fundamental for protecting Mother Earth. 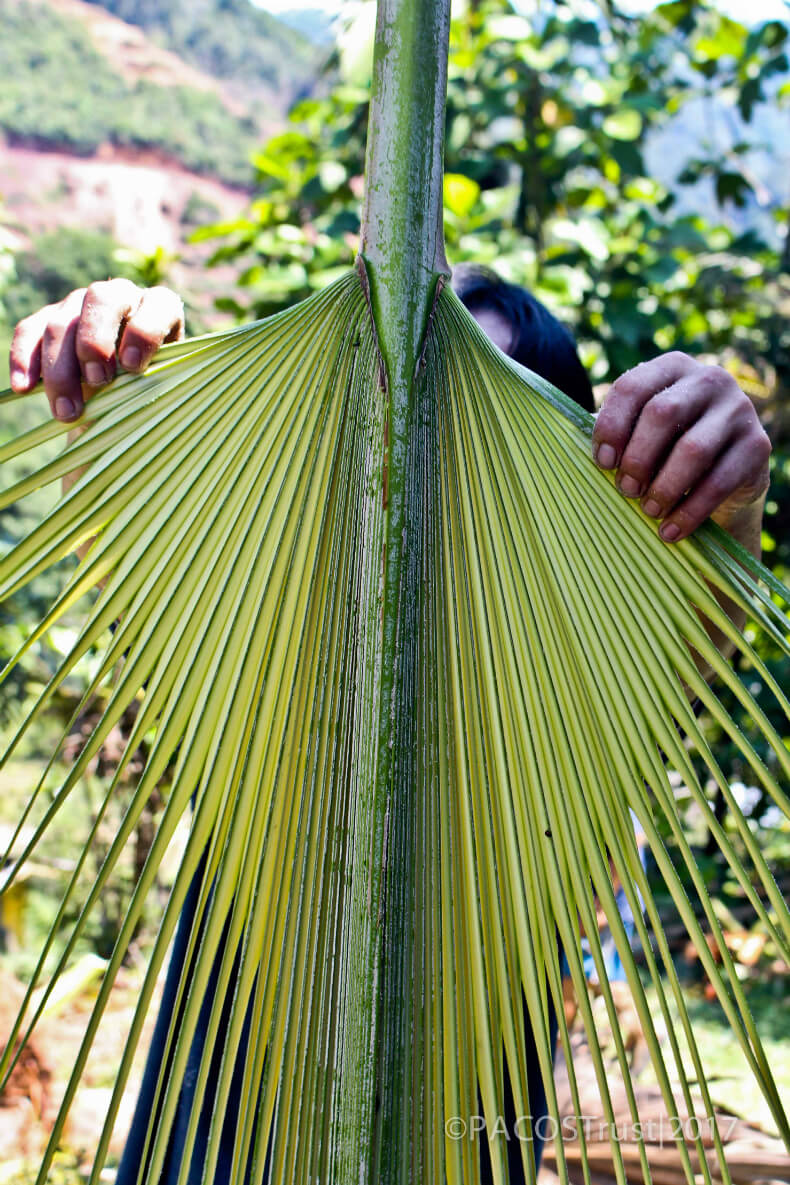 Silad or Kapoi is a multi purpose plant traditionally used in building materials, traditional costumes, and in ceremonial practices. 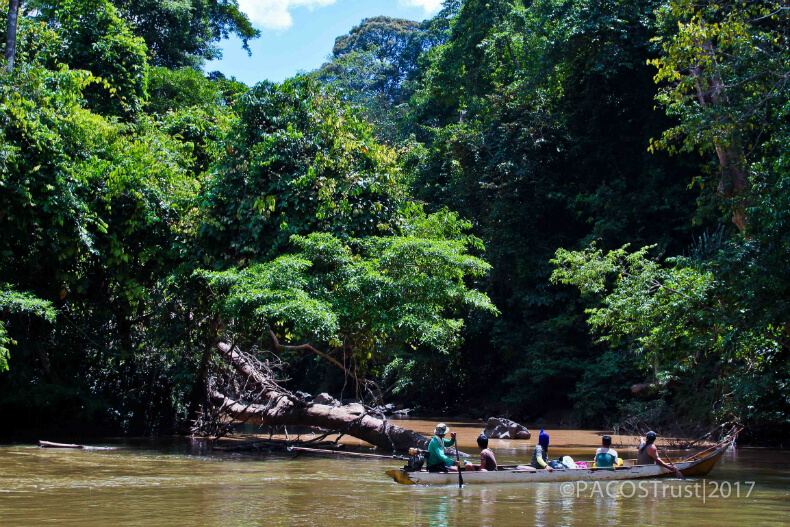 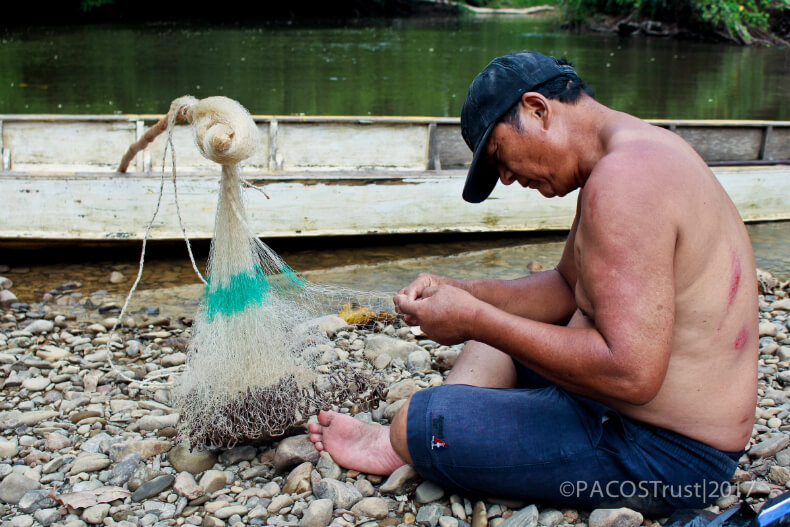 A Murut man repairing his fishing-net. 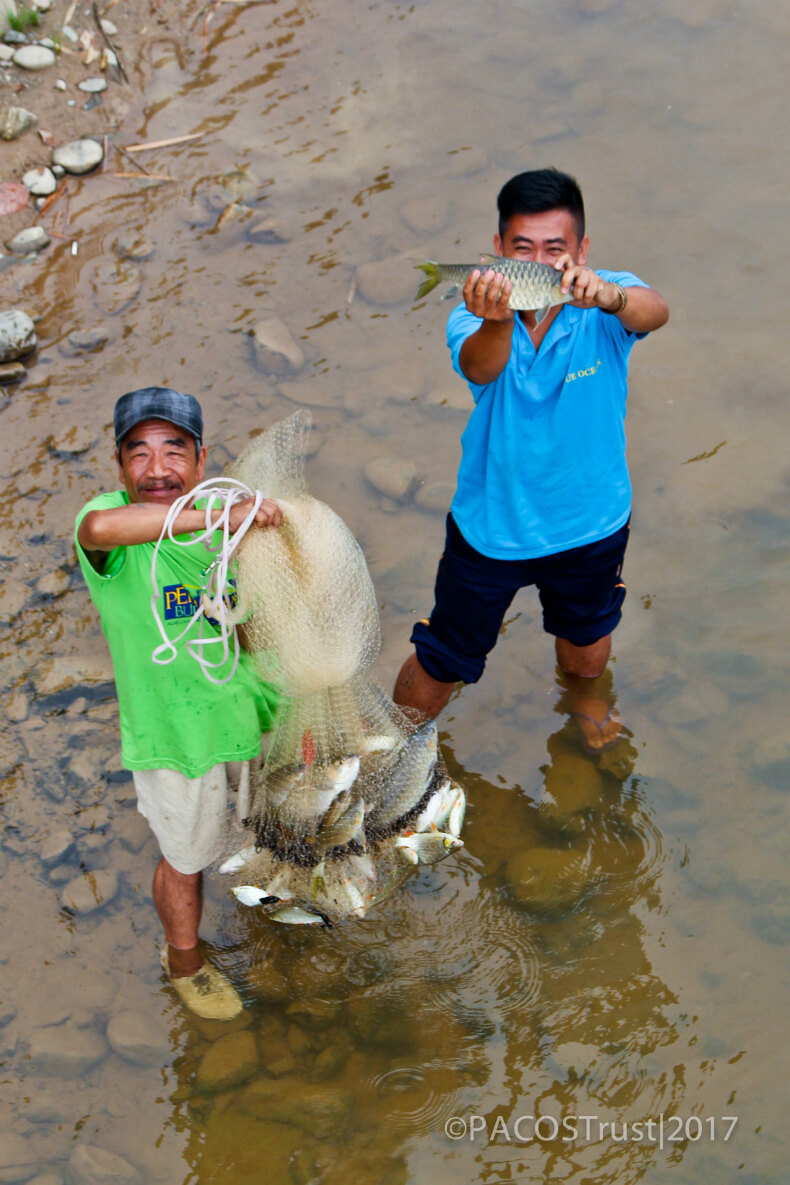 Men from the Sungai Lobu community displaying their fishstock. They practice the customary Tagal system, which is a unique way of traditional community conservation where fishing is prohibited at certain times and in certain restricted areas. 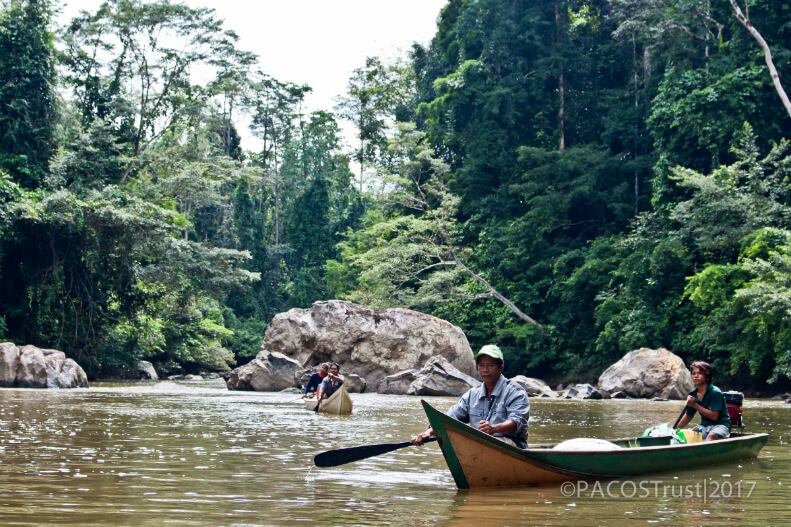 The Murut Tataluan community depends mainly on the forest and river for their livelihood.

A Sungai Tombonuo lady resting after gathering shells in the mangrove forest. 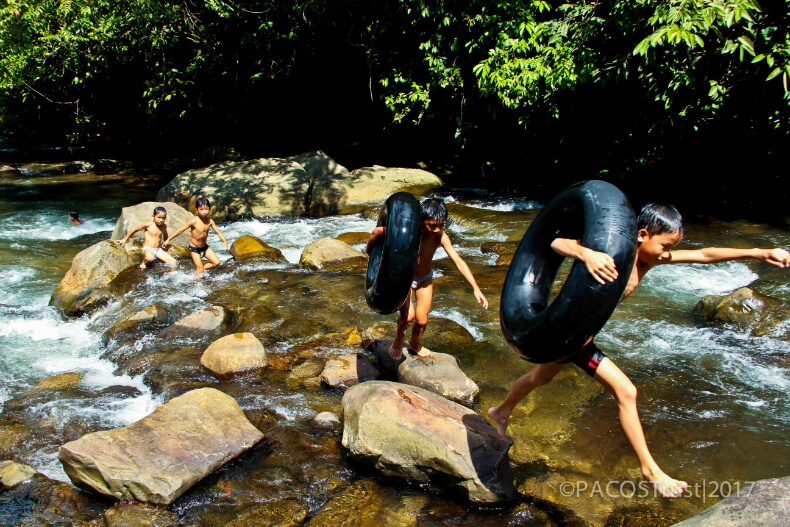 Their playground. Children from Dusun community running upstream to setup another down river ride. 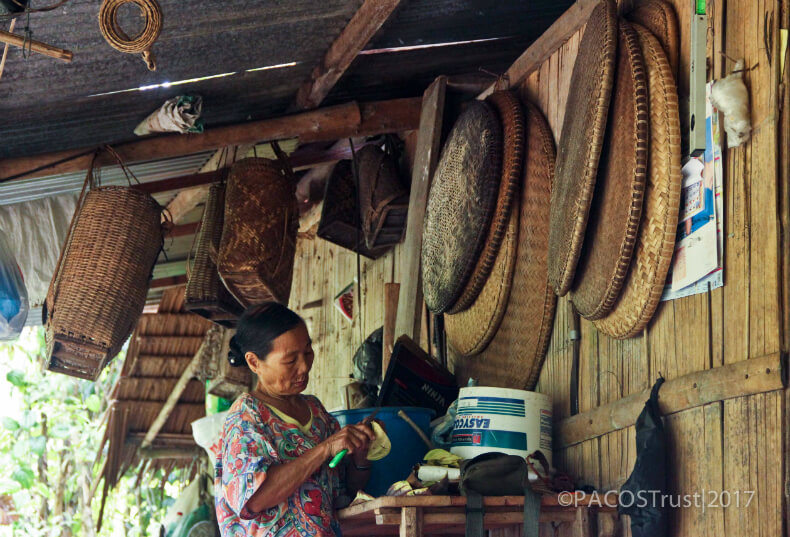 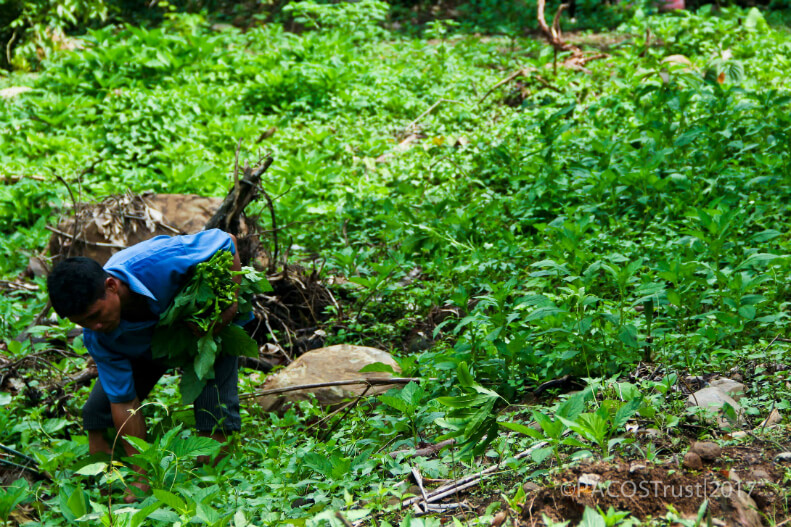 A Dusun man gathering wild vegetables on his land. 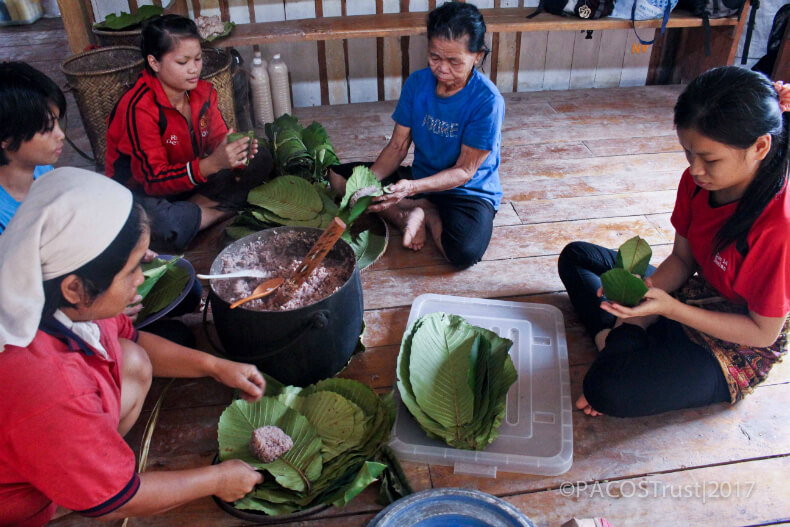 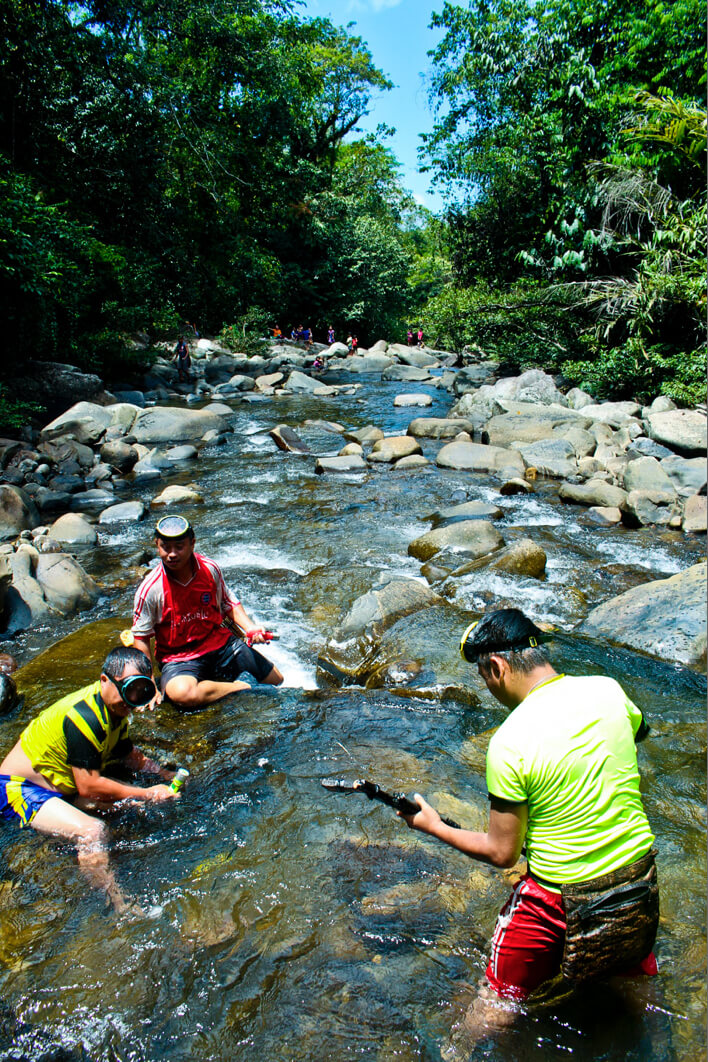 Community men catching fish, they only catch as much fish as needed for sustenance. 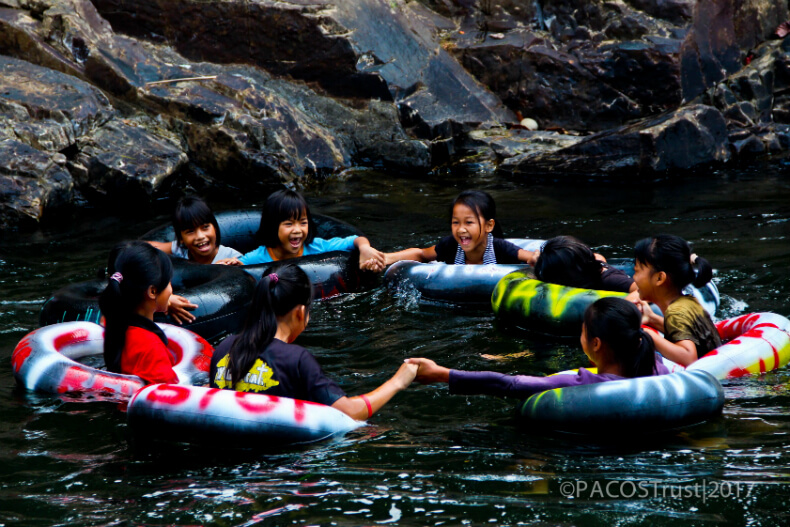 Children from the Dusun community really love their river. 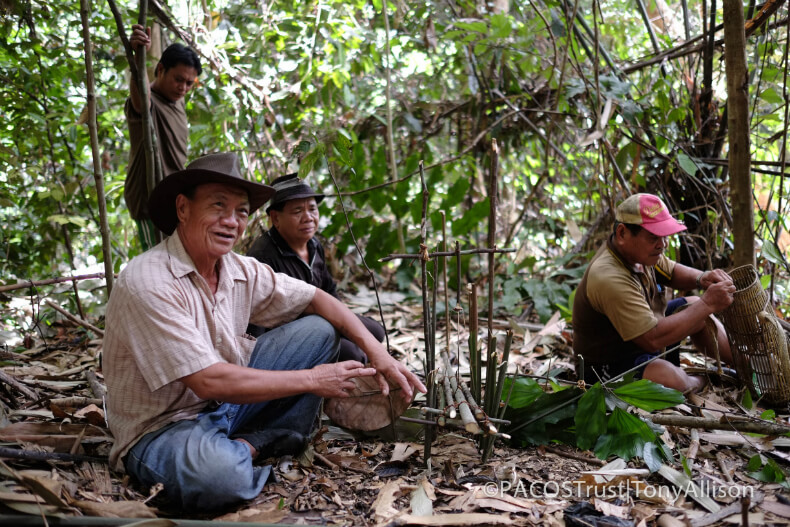 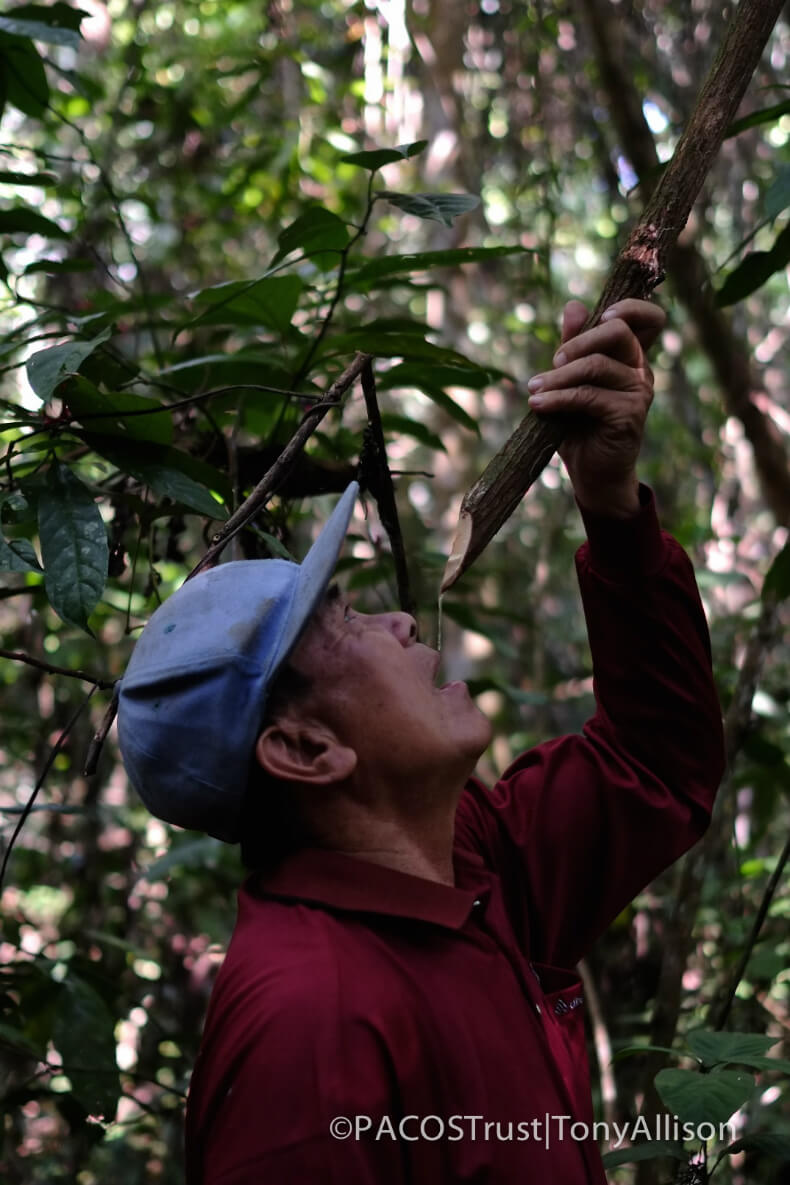 Thirsty?.. no problem. A Sungai Rumanau man drinking water from a tree vine. 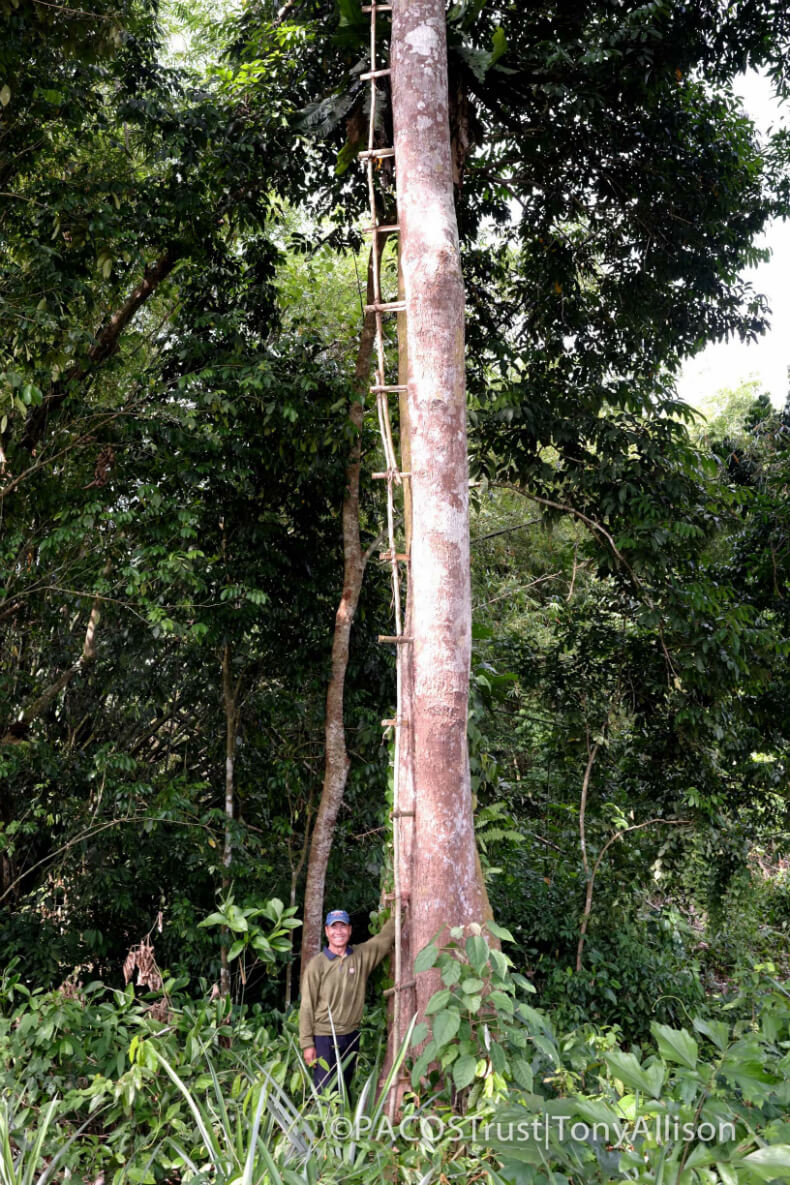 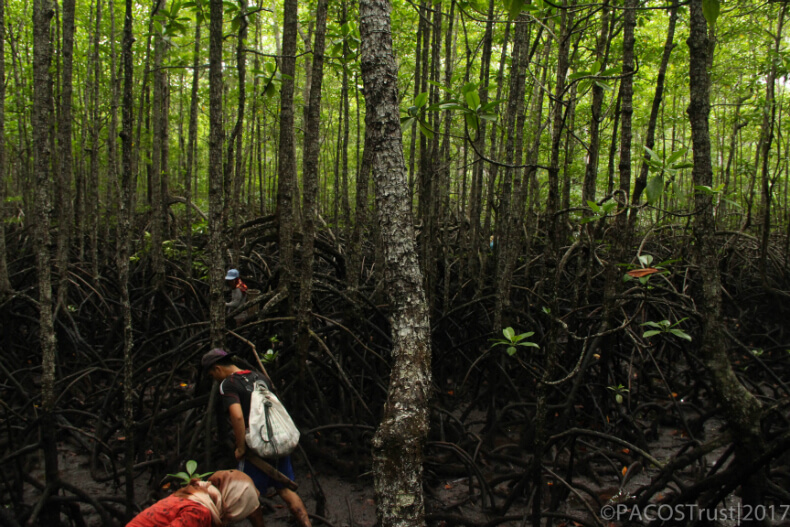 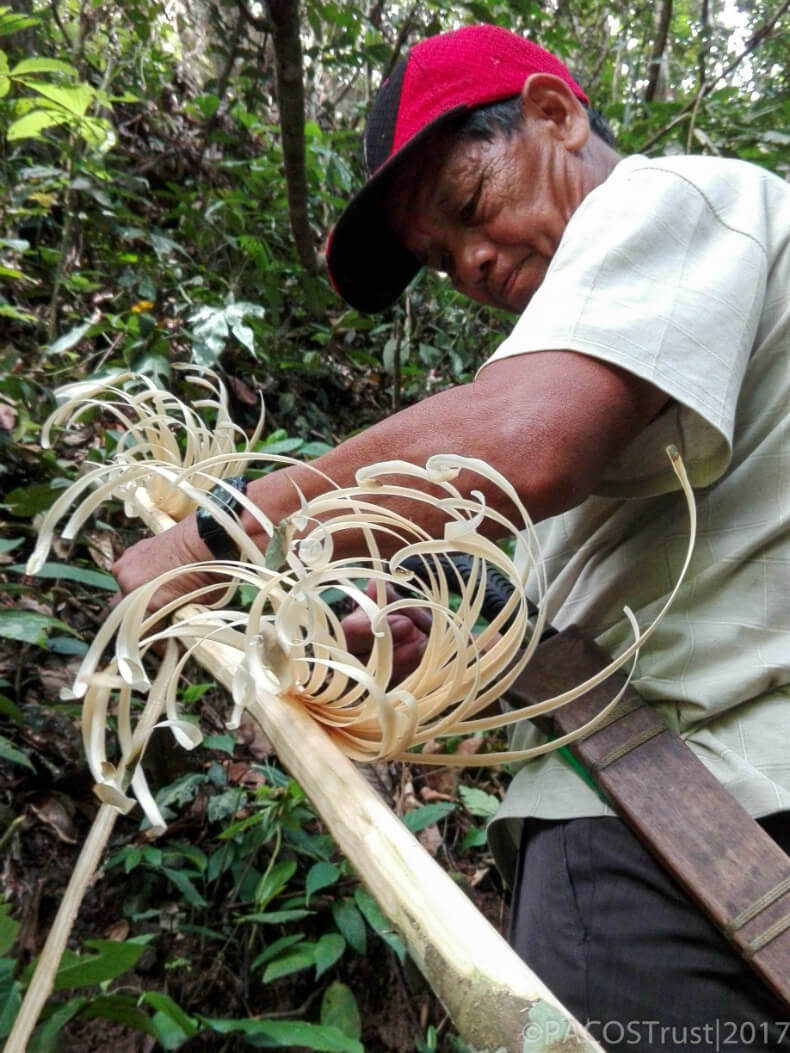