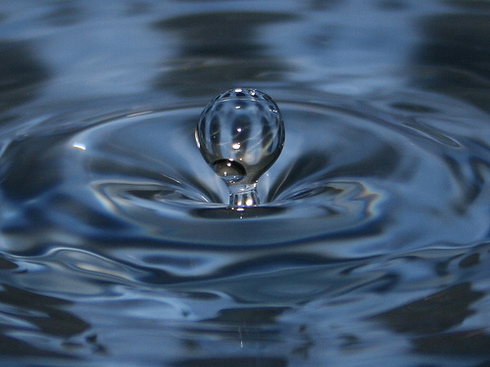 Researchers have discovered “the highest levels of pharmaceuticals ever detected in the environment” — a veritable toxic stew of pharmaceutical ingredients used in ailments that range from heart disease to depression, gonorrhea, ulcers, and bacterial infections.

If you haven’t already guessed it, it’s in the water.

Analyzing vials of treated wastewater taken from a plant in northwestern India, where about 90 drug factories currently operate (forming a significant portion of the pharmaceutical industry), the researchers found 21 different chemicals in a single stream, including enough ciprofloxacin, a powerful antibiotic, to treat every person in a city of 90,000.

The antibiotic, along with the popular antihistamine cetirizine tested highest in the wells of six local villages.

“These findings are now added to the revelations of pharmaceutical contamination unveiled by the Associated Press last year, which found that the public water supplies in virtually all U.S. cities tested were contaminated with pharmaceutical chemicals,” says Mike Adams, the Editor for NaturalNews.

The contamination levels in India are about 150 times higher than the levels detected in the U.S.

“Municipal water treatment facilities, by the way, don’t remove pharmaceutical chemicals from the water! Whatever HRT drugs, psychiatric drugs or other chemicals that exist in the water are passed right through the water treatment centers which unwisely add yet more chemicals (fluoride and chlorine, typically) to the toxic brew. Citizens drinking public water supplies in India, the U.K., Canada and the United States are now verifiably participating in a grand experiment involving the mass medication of the population with low levels of utterly untested pharmaceutical combinations,” Adams continues.

“Stated bluntly, what’s happening is that the pharmaceutical industry is poisoning our world — and it’s doing it for profit. While their factories in India are dumping millions of doses of antibiotics (and a brew of twenty other drugs) into the water supply each year, they’re importing those drugs into the U.S. and selling them at monopoly prices [the markup of some of those drugs exceeds 500,000 per cent] to gullible consumers, all while pretending they’re on some sort of humanitarian mission to help people.”