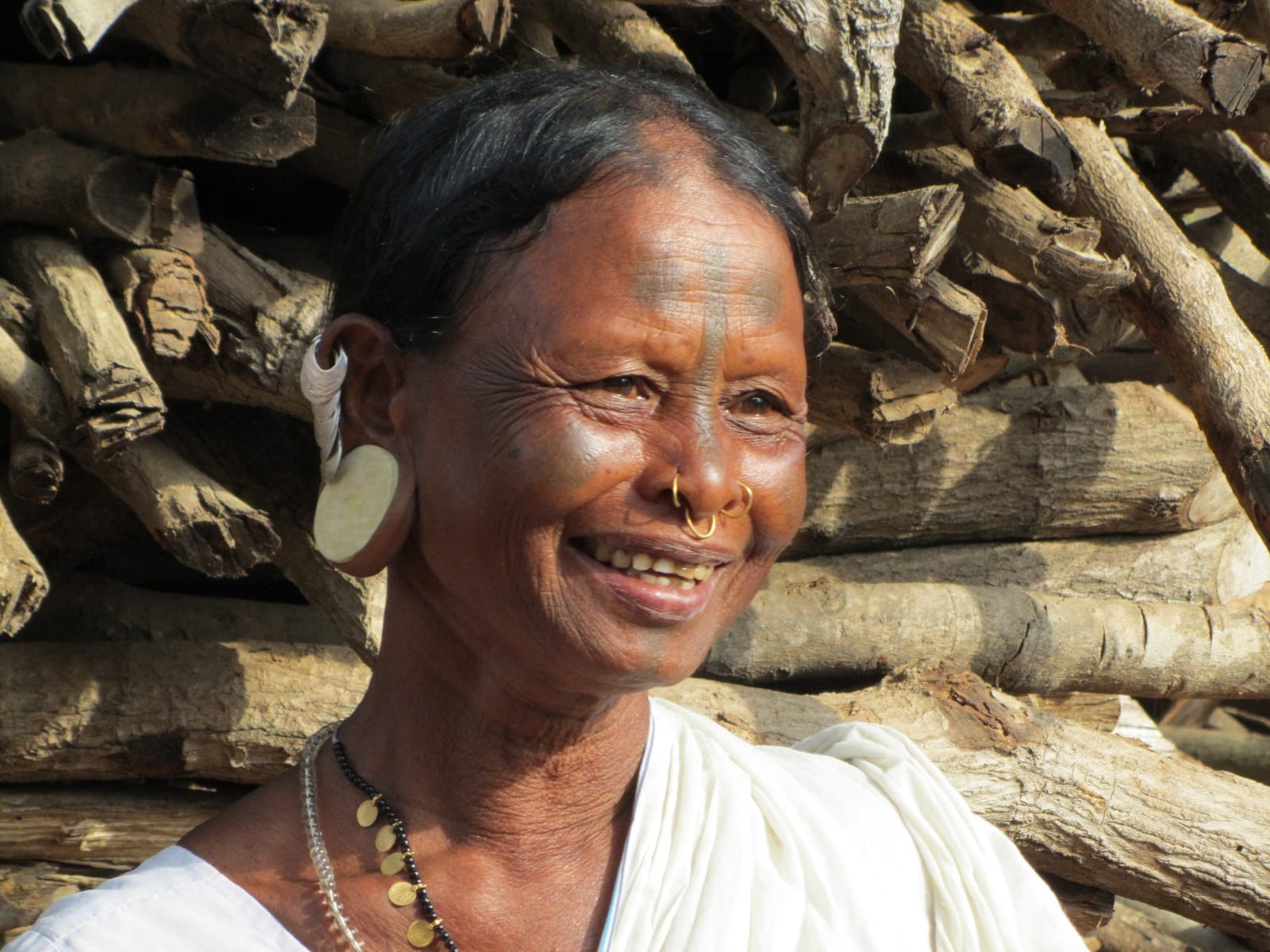 BANGKOK – India has dropped plans to give forest officials the right to use force against indigenous people and open up more land for commercial plantations after nationwide protests.

Proposed amendments to a century-old Indian Forest Act aimed to give officials the power to arrest and shoot at encroachers and earmark more land for reforestation, but land rights groups said this would make forest dwellers vulnerable to eviction.

The amendments were proposed in March, triggering protests in several parts of the country in the months following. Another protest is planned for Nov. 17. Environment and Forests Minister Prakash Javadekar said the government was committed to giving more rights to indigenous people and forest dwellers.

“Therefore we are completely withdrawing the so-called draft, so there should not be a doubt in anybody’s mind that this government is taking away the rights of tribals,” he told reporters late on Friday in New Delhi.

The withdrawal was “acknowledgment that there were serious objections to the draft”, said Kanchi Kohli, a researcher at think tank Centre for Policy Research in New Delhi.

“However, this comes just before crucial state elections in eastern India. There is no guarantee that several of these proposals will not re-emerge in another form at a later time,” she told the Thomson Reuters Foundation.

India’s 104 million tribal people – also known as Adivasis, or “original inhabitants” – make up less than 10% of the country’s population and are among its most impoverished.

Millions of indigenous people are already at risk of being removed from forests after their land claims were rejected under the Forest Rights Act (FRA), a law enacted by the previous government that is being challenged in the top court.

The FRA, passed in 2006, aimed to improve their lives by recognizing the right of at least 150 million people to inhabit and live off about 40 million hectares of forest land.

But states have been slow to implement the law, and more than half the claims were rejected, often on flimsy grounds, indigenous activists have said.

Earlier this year, the Supreme Court stayed its ruling that ordered the eviction of millions of forest dwellers whose land claims were rejected by states.

A nationwide protest against forest rights violations planned for Nov. 17 would go ahead, said advocacy group Campaign for Survival and Dignity.

“We welcome this withdrawal, which has clearly been done to avoid the mass protests planned across the country, as well as to avoid negative fallout in the Jharkhand (state) elections,” the group said in a statement.

The next hearing in the case against FRA is set for Nov. 26.