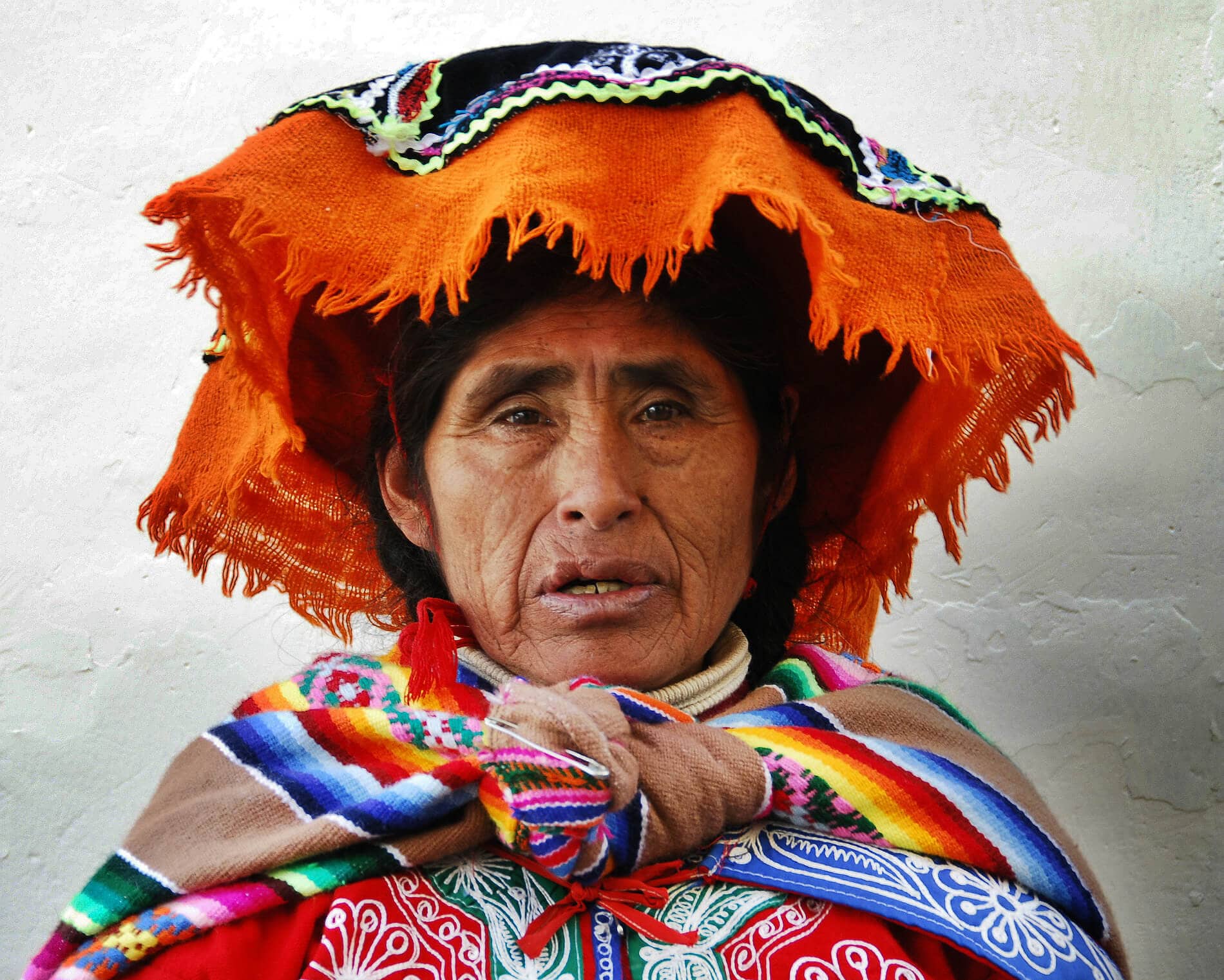 In Central America, Women are Fighting the Extraction Industry—and Winning

“They’re diverting the rivers that water our food crops into mining, hydroelectric plants and mono-cropping. They break up our communities, and stealing our happiness, because when we work with Mother Earth and with our plants, that connection makes us happy, but they come in with their plans and strategies and separate us from our land and each other.”

A group of Central American women land defenders listened closely as Maria Guadalupe, Mayan feminist and land defender, described the impact of extractive industries on indigenous and peasant women and their families. Many heads nodded in agreement. They all confront—and resist—land and resource grabs that transfer whole territories into the hands of transnational corporations, with the complicity of local and national governments.

The battle to stop the spread of extractive industries pits indigenous and peasant communities against powerful business interests, backed up by politicians who encourage the foreign investments that convert millennial ways of life into cash—for them. These communities employ a broad definition of extractivism. It’s not only the extraction of minerals, but corporate plantations that occupy huge tracts of land for cash crops, megaprojects that take resources and displace the local people, extraction of traditional knowledge to market it. For the women land defenders, the battle isn’t just over who controls resources for what use. Their culture, future, happiness and life itself are at stake.

Central American women land defenders recently sat down to share their experiences and hear from experts and activists in Antigua, Guatemala. They talked about feeling isolated, being afraid (Latin America is the most dangerous place in the world for land defenders), the risk of exhaustion and despair, but they also talked nuts-and-bolts about how to win.

Tools for Defending Land and Life

The meeting of women from Honduras, Mexico, Guatemala, Panama and Nicaragua sought “to deepen our joint understanding and analysis of how extractive companies operate and how they impact different aspects of life, particularly for women”, according to the convener, Just Associates, an international feminist movement-building organization.

It’s a critical objective because in the battle between communities and extractive industries the odds are so uneven and the stakes are so high. Two ways of viewing nature and humanity’s relationship to it clash on this battlefield. The profound difference shows in the language employed. Women defenders reject the term “natural resources”, saying “resource” refers to an asset and land and water and minerals are gifts, indispensable for life on earth. “Extracting” private capital gain from the planet’s vital elements, while destroying or polluting them, is a basic characteristic of the modern capitalist model that violates a code for sustaining life that their peoples have lived by for centuries. The clash in worldviews sparks conflicts, and often extractive projects use violence to impose new forms of corporate land use.

This effects women’s daily lives, especially for those who stand up to defend their territory and way of life. Dalila, of Madre Tierra, said the seven communities of the southern coast of Guatemala where they live and work have become “tiny islands in a sea of ​​monocultures”. She states that crop dusters routinely drop poisons on their subsistence food gardens and their bodies, causing serious health problems.

Concentration has eliminated many small farms already. “The businessmen have a lot of land in a few hands, but peasant farmers have no land to work,” Lilian from Honduras complained. Where she lives, vast tracts have been taken over by “the monster industry” of sugar cane plantations. “For us, there are no laws; there are no rights.”

The landscape of these women’s lives has changed dramatically since their governments laid out the welcome mat to transnational extractive industries. Mining is classic extractivism, with nearly a third of national territory in some countries granted in concessions to mining companies, but mono-crops and energy projects also affect hundreds of communities. They have the same impacts of loss of access to land and water, pollution and violence.

Despite the odds, the Guatemalan group “La Puya Peaceful Resistance” shines as an example of how women can halt the spread of these projects. La Puya has, for now, completely stopped mining operations in its community. Although they await final notice of cancellation of the project, women who literally laid their bodies on the line to block the entrance of mining equipment became an inspiration–and learned some important lessons along the way.

Community leaders Ana Sandoval and Miriam Pixtun listed the keys to their success: 1) include everyone–women and men, people of different ages and religions, etc.–in all planning and activities; 2) no direct dialogue with the company—insist that public institutions enforce the laws fairly and impartially; 3) develop collective processes with no single leader, to avoid setting up an easy target for repression or stifling grassroots democracy; 4) fight simultaneously in the courts and in the streets, and 5) strengthen local culture to strengthen unity, identity and resistance.

Other women defenders contributed to an expanding toolbox for defense: Build networks with universities and NGOs, train defenders in leadership and organizing skills, find out the facts (what is open-pit mining? How does the technology work? Who benefits from the wealth created? What are the major companies involved? What public policies apply?), document and share what works, make self-care and caring for each other a priority, and link up with groups in countries where the companies are based to build campaigns to expose and pressure their management and shareholders.

The group agreed on the importance—and the difficulty—of measuring the impact of extractivsm in their communities. “Everything is related to everything, everywhere”, noted the ecologist Magaly Rey. A chemical spill, say, in one community will be felt far downstream, among scores of human and animal populations. “Rivers are connectors of life, not engineering pipelines, “she warned. The same with the air that circulates around the planet and the vast network of underground aquifers and mineral and oil reservoirs.

This interconnectedness makes the task at hand overwhelming and increases the risks. But it also provides women defenders with more allies and greater scope of vision. African palm plantations, gold mining and sugar cane production pose the same threats to communities in Honduras, Guatemala and South Africa.

The conclusion arose both from the world view of the women and the reality they face: “It’s all one issue—the defense of life.”

This article was originally published on Common Dreams. It has been re-published on IC under a Creative Commons Attribution-Share Alike 3.0 License.