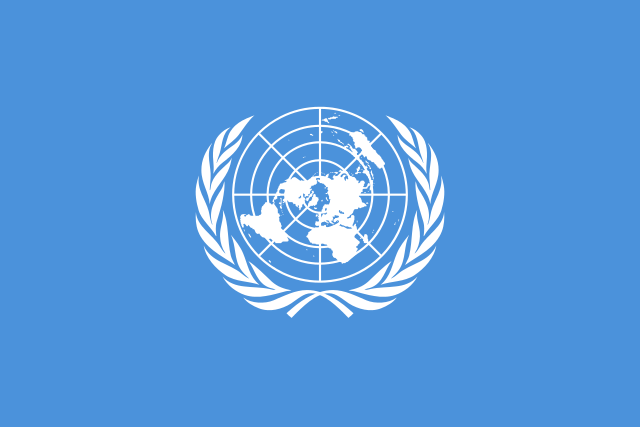 There are several aspects of the UN human rights agenda that contribute to the invisibility of indigenous rights enshrined in the 2007 UN Declaration. First and foremost of the obstacles to implementing the rights of indigenous peoples has been the refusal of the UN to recognize indigenous nations as political entities worthy of participation in UN decision-making. If the governing authorities of indigenous nations remain excluded from UN diplomatic processes, indigenous peoples will remain marginalized from discussions on world issues. As noted at IC recently, this exclusionary obstacle at the UN has been challenged by 72 American Indian tribes, its removal deemed essential to resolving grievances and eliminating violence against indigenous nations.

As I observed in Making it Happen, democratizing the international community cannot be limited to the international institutions created by modern states. As indigenous nations assert their human rights of self-determination and self-governance, new institutions are required. Something my colleague Rudolph C. Ryser addresses in his 2012 book, Indigenous Nations and Modern States.

As I wrote in Obstacles to Peace, the UN was formed by (and functions to serve the interests of) modern states, not indigenous nations. Looking at Israel — a state created by the UN — and its ongoing human rights abuses toward the indigenous peoples of Palestine, we can see how the UN has actually been an obstacle to peaceful political development. By acceding to American demands for crippling economic sanctions against Palestine, the UN has undermined their ability to manage their own affairs, in turn creating the desperation and humanitarian crisis to which cynical NGOs often cater. In another example, the UN — at U.S. urging — approved the Indonesian annexation of West Papua over the protest of Papuan indigenous peoples, leading to the current human rights abuses there. As Dr. Ryser remarked, by reinforcing the illusion that the UN can or will relieve the pain from the violence of colonialism, “The UN Human Rights Council stands as one of the significant obstacles to dynamic political development in the Fourth World.”

Given the U.S. influence as a permanent UN Security Council member, and as one of four UN member states to oppose the 2007 UN Declaration on the Rights of Indigenous Peoples, it is fanciful to think the UN will ever be able to deliver on full human rights implementation for indigenous nations. That can only happen in a neutral setting, where the diplomatic missions of indigenous nations and modern states come together on an equal footing to resolve grievances and to negotiate a more democratic, inclusive future.

As I noted in Public Relations Puppets, since the UN General Assembly declaration in 2007, the UN bureaucracy — in order to provide cover for the REDD Ponzi scheme of carbon-market trading by transnational corporations and investment banks — has actively excluded indigenous nations delegates from participating in climate change talks. In Poznan, Copenhagen and Cancun, the UN repeatedly found new ways to silence indigenous peoples. As I wrote, dispelling the notion of the UN as an honest broker is critical to understanding the need for new institutions that aren’t controlled by states and markets. As Dr. Ryser stated, “The UN promises to permanently lock these nations into a cage of political subjugation.”