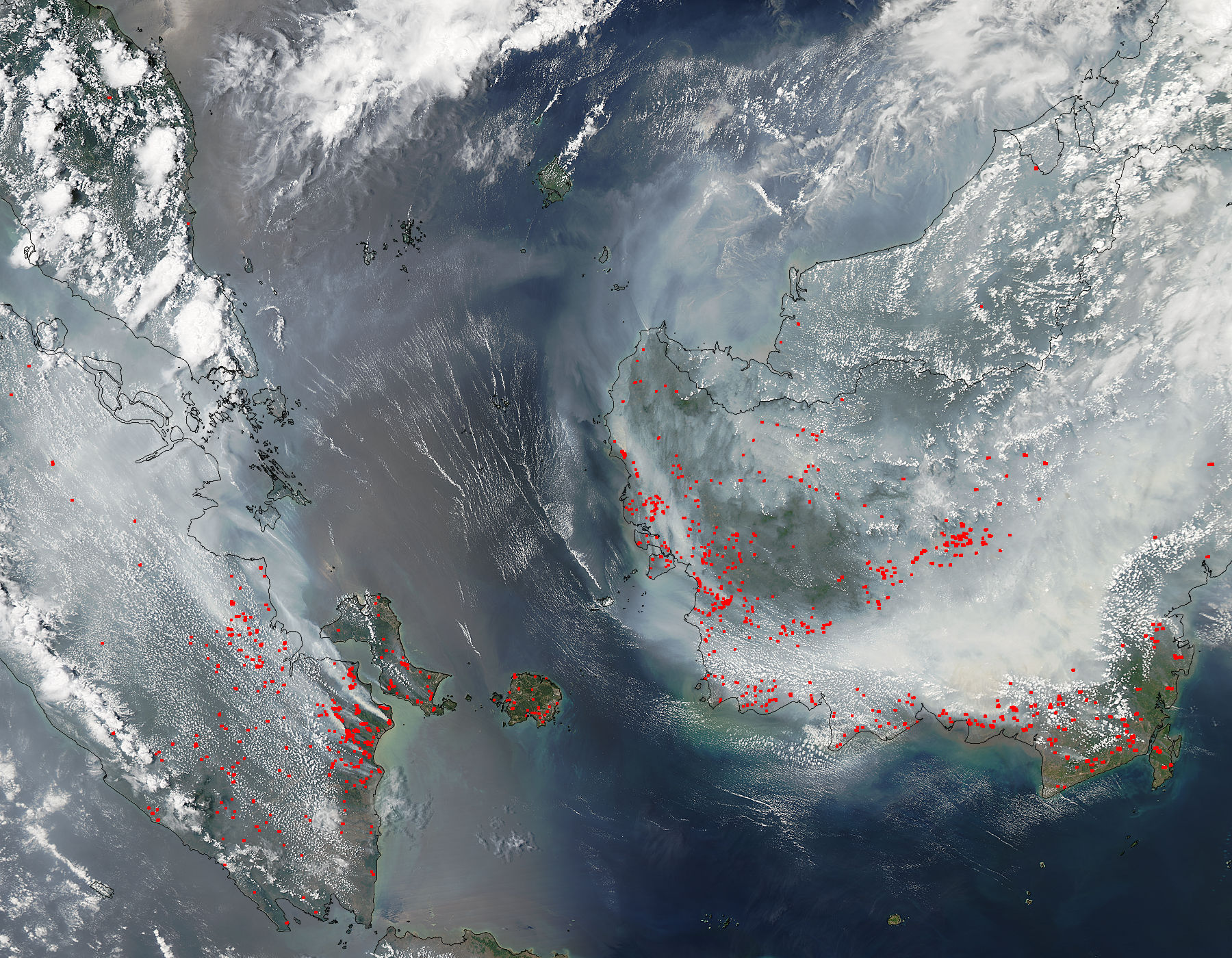 How Indigenous youth are fighting the Indonesian fires

For the past two months in Sumarni Laman’s homeland of Central Kalimantan, a province in Indonesian Borneo, forest and peatland fires have been raging, in large part due to people and private companies burning deforested land to clear it for agriculture. For a recipe of reasons including weather patterns and draining of the dirt-like peat soil, the fires are getting out of control.

Aside from the obvious environmental costs of carbon emissions and biodiversity loss from burned peatlands and their forests, the fires bring serious health implications for residents of the region, extending up to Malaysia and Singapore too. Haze from the fires fills the air with fine particulate matter (PM 2.5), which in high concentrations can cause serious respiratory illnesses and even death.

As coordinator of the locally-based Youth Act movement of the Ranu Welum Foundation, Laman is rallying Indigenous youth not to run away from the flames but rather to take action, in the name of protecting their communities, their homes, their heritage, and the lives of others near and far. Here, she discusses what it’s been like for her and her team to help stop the crisis. 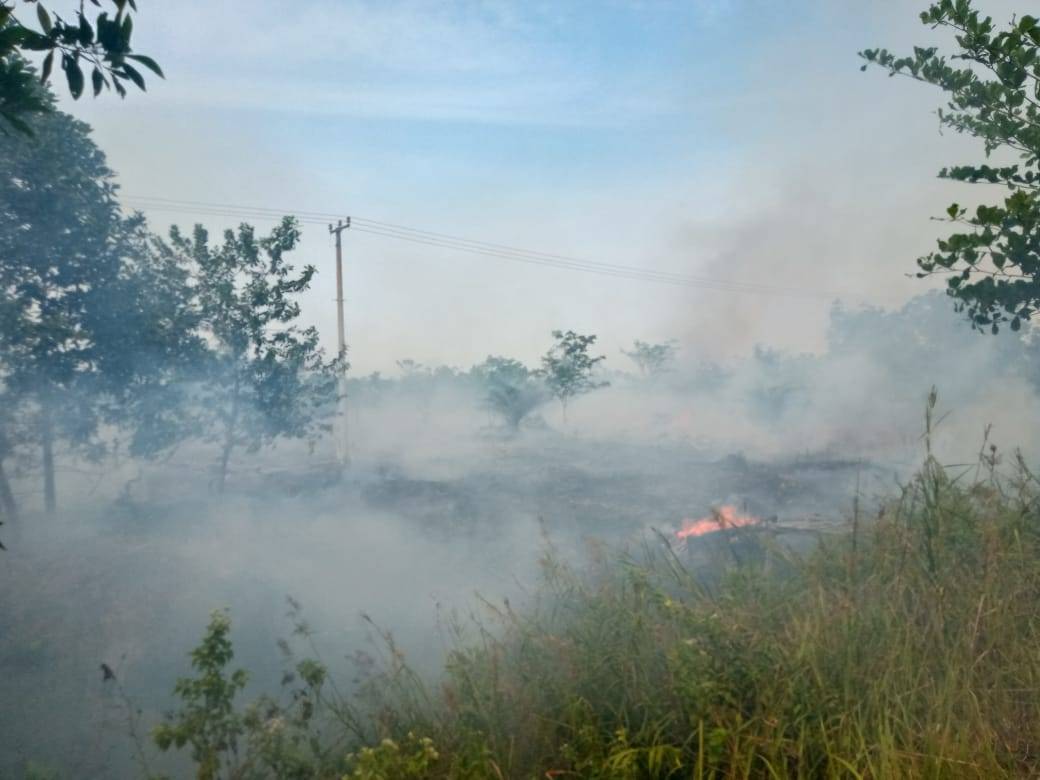 The fires this year have been worsening as the regional dry season progresses into September. Sumarni Laman

What is the situation on the ground right now?

It’s getting better: there are still some forest fires here, but not as many as there were three weeks ago. And the air quality is getting better too, so we hope things will continue to improve.

What is Youth Act doing to help?

The first thing is protecting health. We’ve opened our [sealed] health shelters for everyone, so anyone who needs fresh air can come in. We also provide support in residents’ houses, like helping them to seal their windows. We’re just doing the basics to help them make it safer in their own homes. Home protection is very important with the haze.

We do lots of education about PM 2.5. Not many people understand the danger in the air that they inhale every day – it’s very dangerous. We’ve made a social media campaign about it, so people are more aware about the dangers and about how to protect themselves.

We are also giving people dust masks, but we only have a limited supply. We already gave out 5,000 masks to one very affected area, to protect the most vulnerable people such as elders and children. We have ordered more masks with donations made by people who care about this crisis, but we have not yet received them.

What have been some of the challenges in the crisis response?

There are so many challenges! The first one is that the fires kept burning for so long. Peatlands burn very easily, especially in the dry season, so the air quality was getting worse from day to day.

And then the need for lots of volunteers: we are very lucky that we have some people that dedicate their lives to fire response.

We’ve also had some challenges collaborating with the government. We only have one shelter set up, and we’ve tried to reach out to the government about getting more, but they’re not really aware about the importance of the shelters. It’s quite complicated.

It’s also very challenging to educate people about PM 2.5. They don’t realize that what’s inside the air is slowly killing them. And even if they know about it, they don’t really have any choice [to avoid it] anyway. The fires started in June, and the air quality was getting worse day by day, but the government didn’t close the schools, so the students were still going to school every day. And people don’t have the means to buy masks every day, right? You would spend so much money on it. And so that’s a challenge, because people are aware that the air is very dirty, the air is very polluted, but they don’t have any way out. And we don’t have enough masks to give to everyone.

What would you like the world to know about what’s happening in Central Kalimantan?

In Central Kalimantan, we have been experiencing forest fires since 1997 – so, for the last 22 years. It has really affected the communities here, and the ecology too. Forest fires make big contributions to climate change too.

To tackle this problem properly we need to see it from many sides: from local perspectives and from the government as well. But we should never neglect people’s rights to breathe fresh air, or to their livelihoods. It’s very important to see this as a crisis, and then we need to work together to find an answer.

This story is part of a Landscape News series on global forest fires in 2019. It has been re-published at IC under a Creative Commons License.