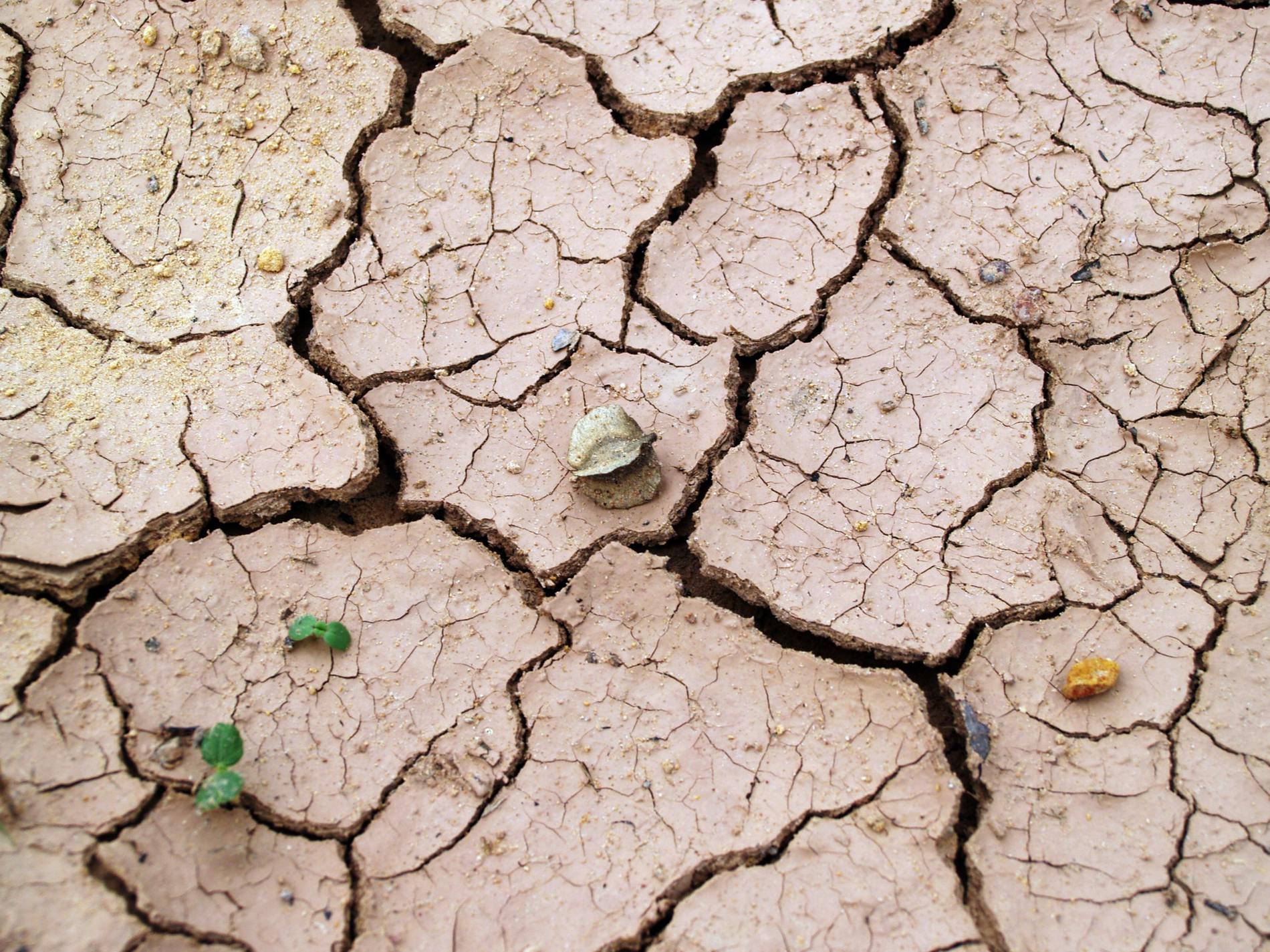 Washington/Berlin – A new report released today by the Center for International Environmental Law (CIEL) and Heinrich Boell Foundation exposes how a growing belief that geoengineering is needed to address climate change could actually undermine climate goals while locking in fossil fuel infrastructure for decades to come.

The report, Fuel to the Fire: How Geoengineering Threatens to Entrench Fossil Fuels and Accelerate the Climate Crisis highlights how the urgency and scale of the climate crisis are being exploited to push ideas like carbon dioxide removal (CDR) and solar radiation management (SRM)—once relegated to the fringes of the climate debate—into the mainstream. It examines the fossil fuel industry’s long history and continued role in the development and promotion of key geoengineering concepts and technologies and exposes the numerous ways these technologies serve to protect the industry and promote new emissions from fossil fuels.

“Our research shows that nearly all proposed geoengineering strategies fail a fundamental test: do they reduce emissions or help end our reliance on fossil fuels?” says co-author and CIEL President Carroll Muffett. “Proponents of CCS and its geoengineering progeny ask the world to assume that we can burn more coal, produce more oil and still keep the world below 1.5 degrees. But we cannot meet the demands of the climate crisis by locking in new fossil infrastructure for decades or centuries.”

The report also exposes how the current industry support of geoengineering fits into a pattern of denial and opposition to action by the fossil fuel industry and a network of well-funded think tanks and front groups.

“For six decades oil companies have argued that climate change does not exist, that it’s not caused by human activity, and that if it is, it’s not a problem,” said report co-author Steven Feit. “Now, these companies are claiming to accept climate change is an engineering problem, while in the same breath arguing that the way to solve it is to deploy untested, unjustified geoengineering strategies while they produce yet more oil, gas and coal and continue business as usual. Like their decades of denial, this action is profoundly dangerous.”

“History proves that human intervention can alter our atmosphere, our oceans, and our hydrological cycles. And it has repeatedly proven the profound ecological, social and political consequences—and profound hubris—of doing so,” said Lili Fuhr, head of the International Environmental Policies Division of Heinrich Boell Foundation. “We do not need open air testing to know geoengineering will alter the planet, or to know it is not a solution to the climate crisis.”

Faced with the urgent realities of climate change, even committed activists and researchers are exploring the possibility that humanity can mask climate impacts with new and profoundly risky technological fixes. Both abundant evidence and history show that this approach is at best a risky distraction and at worst profoundly dangerous for people, ecosystems, and the planet.

Download the report
Fuel to the Fire: How Geoengineering Threatens to Entrench Fossil Fuels and Accelerate the Climate Crisis