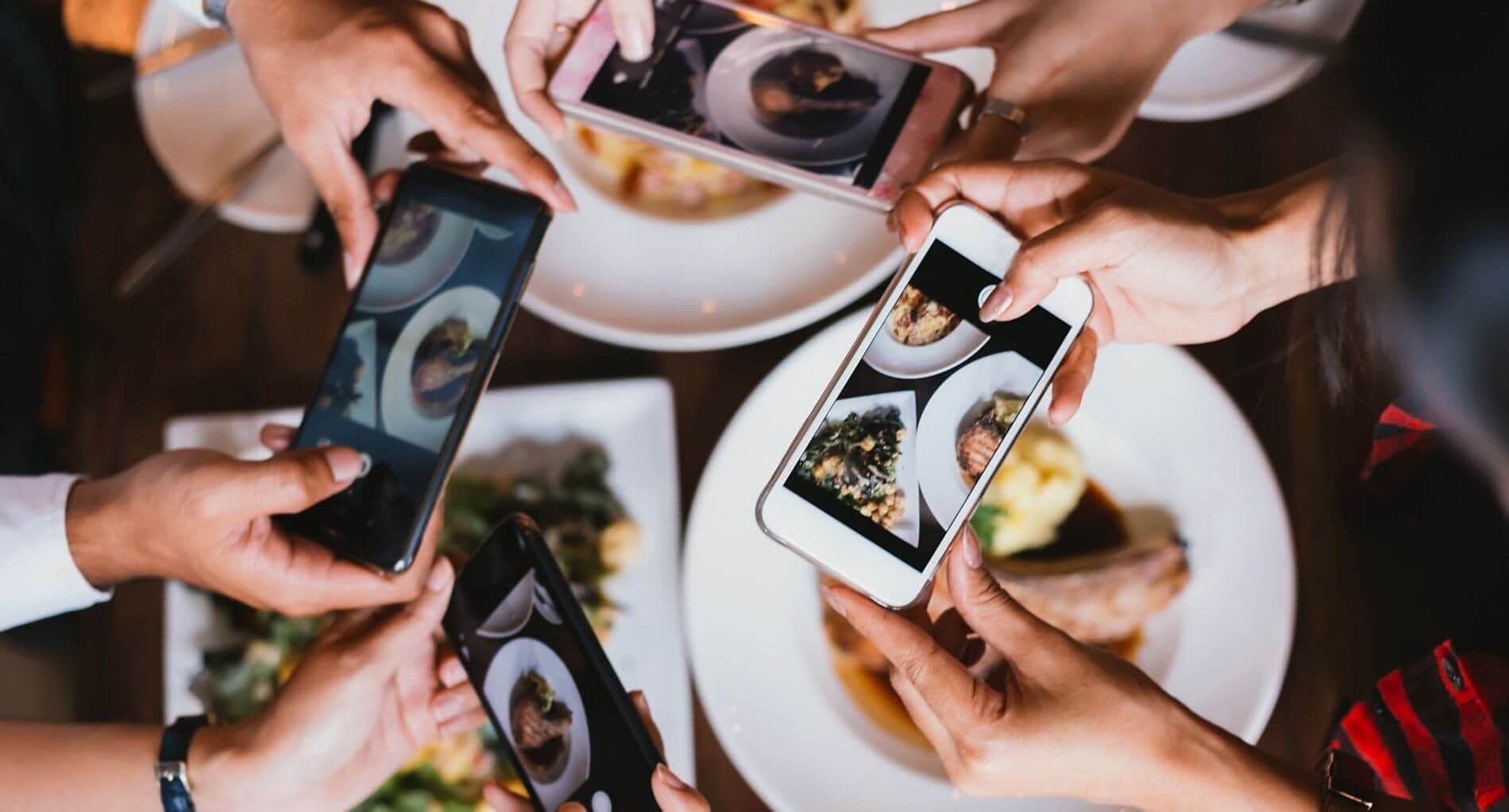 Hey foodie, do you know where your meal came from?

Snapping and posting your meal has become a daily ritual for many. Shutterstock
Support our journalism. Become a Patron!

Foodie, a term once relegated to food writers and gourmet appreciators, now encompasses a broader group. Many of these new foodies like to keep an online record of their eating habits: posting photos on Instagram or reviews on Yelp.

What many consider to be a hobby, however, can also be an indictment of lurking Western values around health and culture that appropriate, marginalize and exclude crucial voices.

The rising cultural appreciation of what we eat in North America comes with increasing connections between how our food choices mark our identity. Are we sustainable consumers, eating organic and non-GMO foods that are healthy for us and our environment? Or are we social media users concerned with trendy foods, ingredients and cuisines?

More importantly, how does the new foodie culture complicate racial and socioeconomic issues?

In the last decade, mass foodie-ism has grown into a social awareness of food systems and a heightened appreciation of taste. Early in the 2000s, food writers like Michael Pollan and Marion Nestle highlighted North America’s unsustainable food systems and challenged the public to be engaged with what and how they ate.

This conscious awakening grew even more through documentaries like Food, Inc., and food television like Chef’s Table. With that, food morality and food politics really blossomed.

The late Anthony Bourdain said the North American food fascination is connected to its relative cultural youthfulness: less than 300 years old. Bourdain argues that we’re in the process of growing up and learning what older cultures have known for a long time: food is more than just food. It’s conversation, politics and social status.

Foodie movements, like Slow Food, are often rooted in undertones of morality. For example, common words used to describe food on vegan or health blogs are: natural, organic, pure, unprocessed. The implication is the opposite: that foods that don’t fit into this category are bad.

Canadian attitudes towards some traditionally basic ingredients has shifted. For example, milk is no longer a main recommendation on Canada’s updated Food Guide. Lean fats are encouraged and less salty or sugary foods are recommended to maintain a healthy diet. Individuals who can’t live up to these new expectations are blamed for their own failure to adapt.

The moral superiority expressed with these diets can act as harmful barriers to some, socioeconomically. Also, the appropriation of global cuisines that come with foodie culture can work to maintain structural racism.

The “Five White Gifts:” flour, sugar, salt, milk and lard. are ingredients that are full of historic injustices and ongoing colonial legacies. These five foods were given out in ration boxes by the government of Canada during the 1940s to Indigenous families living on reserves.

The Canadian government believed these “gifts” would make up for the lack of access to traditional hunting and fishing spaces. These ingredients became staple foods for many Indigenous families and contributed to forcing a disconnect for communities from their traditional food sources. This caused ongoing health concerns, most notably higher rates of type 2 diabetes.

Food morality can reinforce racially-charged power structures and food gentrification means that some communities can no longer afford their own foods.

Chef Andrew Zimmern positioned himself as a cultural navigator of Chinese cuisine. Last fall, his launch of Lucky Cricket restaurant in a Minneapolis suburb has been raised as an example of food appropriation. The restaurant serves Chinese foods to a mostly white community, focusing on small plates, “adventurous eating” and organic, local ingredients. Zimmern, concerned that the neighbourhood he served wouldn’t understand his food, aimed to “introduce them to a real duck roast.”

After public outrage of his cultural appropriation ensued, Zimmern responded in a Facebook post saying he believes his role is “making invisible communities, cultures, tribes and businesses visible.”

This Westerner-as-cultural-expert mentality maintains imperialist notions, similar to the idea of early Western explorers “discovering” the New World. It’s a one-way exchange where “the Westerner” gains “insider” knowledge and has the power to re-purpose and profit from these foods.

Toronto-based writer Lorraine Chuen explored these intersections of food, race and power by researching who is considered to be an authority on “ethnic recipes.” Chuen sampled recipes from the New York Times recipe section and found those writing about cuisines from different cultures were white writers. Therefore, in the example of the publication and circulation of the New York Times recipes, it is often white foodies who control how dishes are cooked at home and interpreted, thereby erasing people of colour from their cultural heritages.

It may be easy to critique food personalities perpetuating existing power dynamics by being “benevolent” authorities and translators of global foods. A more difficult task is to critically self-reflect. How might we as Instagram-users perpetuate harmful attitudes and practices?

Social media is a useful everyday tool for foodies to solidify their social power. Foodies impart knowledge through visuals and reviews that fuel certain spaces as the more authentic dining experiences. Mass-foodies are then crowned as the primary sources for other people’s indirect knowledge of “good” food.

What’s a food-loving person to do?

We can think more consciously about how we use food as a symbol for our own self-expression. We can examine how we morally position ourselves and our food choices. We could skip the foodie influencers who feel the need to translate cuisines of different cultures. We could support an authentic food industry.

If we want to truly make food and life more sustainable, we should think about the power dynamics of our food. If we respect the humanity of the communities we interact with, our food experiences and global curiosities are enriched by all cultures on their own terms and power.