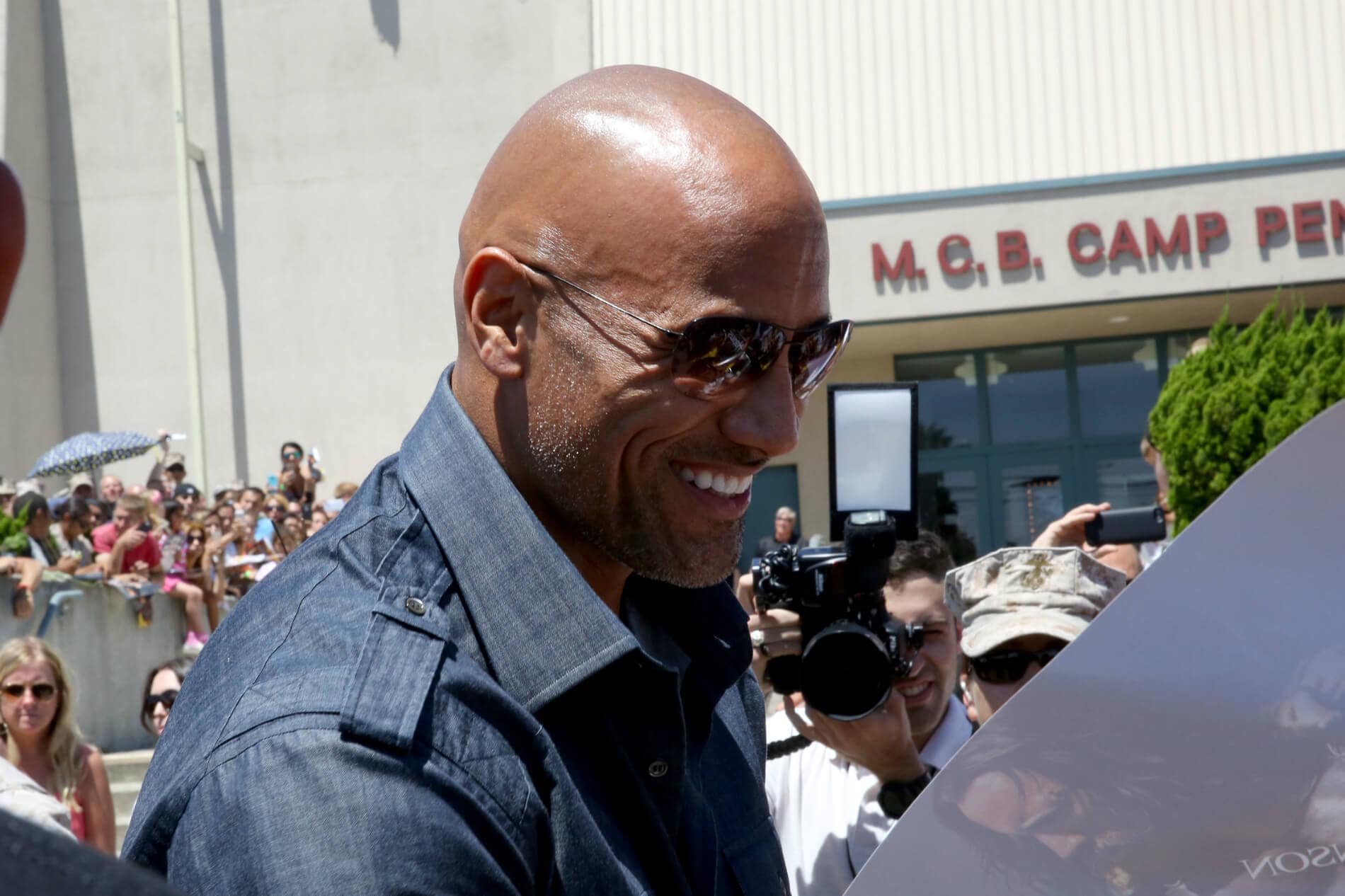 HONOLULU — A coalition of Indigenous Hawaiian scholars, activists and filmmakers are speaking out against Dwayne “The Rock” Johnson’s second attempt to produce and star in a biographical motion picture about King Kamehameha the Great. Citing cultural appropriation and historical wrongs perpetrated against the Hawaiian people, they say that Johnson, and producer-director Robert Zemeckis have no right to use Kamehameha’s story. Nor do they have the right to create what would be construed as their intellectual or artistic property based on the King’s life. 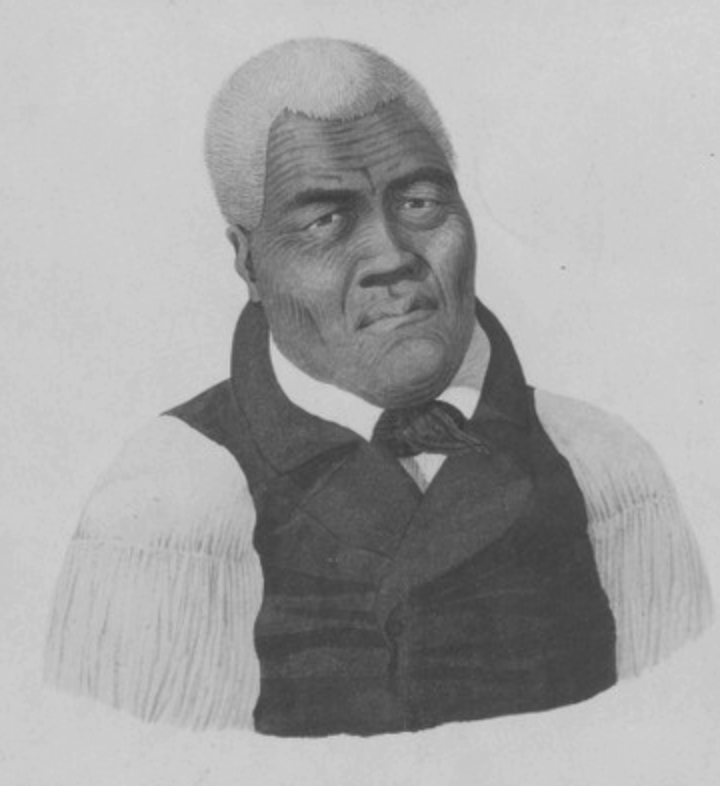 “Let’s be clear, this movie is not by or for the Indigenous people of Hawaii,” said Healani Sonoda-Pale, longtime activist, and spokesperson for Ka Lāhui Hawaiʻi Political Action Committee. “If made, it would be in spite of us, and it would serve the U.S. military and tourism industries in Hawaii, not the Hawaiians. It would be about the haole (foreign) perspective of us, our history, and our struggle, and ultimately it would justify the ongoing illegal occupation of Hawaii by the U.S.”

Her reference to the U.S. presence in Hawaii has become ubiquitous locally and abroad; legal and political challenges to the U.S. takeover are a constant refrain that have been used to stop everything from new telescopes on Mauna Kea to commercial real estate developments.

On the issue of whether or not Mr. Johnson’s part-Samoan ancestry makes him the right person to play the role, Sonoda-Pale said, “From a traditional Hawaiian perspective, Hawaiian mō‘ī —Hawaiian royalty — and their moʻolelo (stories) are sacred, and are not intended for Hollywood exploitation. What he is attempting to do is a form of desecration. Also, I am an Indigenous Hawaiian who has Samoan ancestry. I don’t get these things confused. The Rock is NOT a descendant of Hāloa. Only Hawaiians, such as Kamehameha, trace our genealogy back to Hāloa. The Rock is not Hawaiian, he has no kuleana (entitlement and responsibility) to our stories.”

Others, along with Sonoda-Pale, disagree with any plans for a movie, which is expected to cost more than $100 million. Native Hawaiian filmmaker and journalist, Anne Keala Kelly, has published dozens of articles, op-eds and essays, often on the subject of Hawaiian representation, and she produced and directed an award-winning feature length documentary about Hawaiian resistance.

One of Kelly’s articles, “Haolewood,” about Johnson’s first attempt to make this film, was a Honolulu Weekly cover story in 2002. It included interviews with prominent Hawaiian intellectuals and political activists, all of whom criticized what Johnson was trying to accomplish. Their condemnation of the project led to its demise —or its 16-year hiatus. Last week, Kelly turned to social media when she heard about the project and posted that, and other articles she had written at the time, in an effort to galvanize Hawaiian opposition to the announcement.

“This whole issue is troubling because Hawaiian representation is pretty much non-existent in media,” Kelly said. “So, it’s easy for a movie star to prey on our vulnerabilities and divisions. The Rock’s way of getting an Academy Award is to turn Kamehameha into a Hawaiian Braveheart, which is in and of itself insulting to all Hawaiians. But at least 16 years ago there were Hawaiian leaders speaking out against what he was trying to do, and I had a place to publish their position. Now, there are no publications where Hawaiian resistance can be conveyed consistently. And because of social media platforms like Twitter and Instagram, it’s very easy to manipulate Hawaiians into agreeing to be subjugated.”

When asked why she thinks Misters Johnson and Zemeckis cannot make a film about Kamehameha that is respectful, Kelly said, “There are many cultural and genealogical reasons, and turning Hawaiian culture inside out to answer that question is just wrong. But suffice it to say they are using Kamehameha to undo what we know of ourselves and our mōʻī. Their intention is clear in what The Rock said on Instagram.”

She is referring to one of Johnson’s Instagram posts, saying that Kamehameha was “…the first to unite the warring Hawaiian islands— fulfilling a prophecy that surrounded his fabled life since birth and creating the powerful and spiritual 50th state as we know it today.”

Kelly said, “The word fable means fiction. He also makes it sound like our kupuna (ancestors) were savages who needed to be tamed. Equally as disrespectful, in his mind the U.S. takeover of the Hawaiian Kingdom was a prophecy that Kamehameha ushered in. That’s a bald-faced lie. Kamehameha would never have agreed to become American, nor would he have agreed to let a Polynesian culture-pimp tell his story.”

Kelly’s distrust for Johnson is, in part, based on his role in Disney’s animated film, “Moana.” She and many others say it turned the Demi-god, Maui, into a buffoon, and merchandized Pacific cultural beliefs. She said, “If we allow this film, they won’t stop until they have exploited all our ali‘i (royalty), all of our heritage to death, just like what Americans have done, and continue to do, to our land. Our identity, our stories, our land—all that is sacred to us is just real estate to them.”

Sonoda-Pale agrees. “There is nothing good in this for Indigenous Hawaiians. The only thing fueling this project is Dwayne The Rock Johnson’s fame, wealth, and privilege, all of which was provided to him by the American film industry. That industry works hand in hand with U.S. imperialism and has historically created racist portrayals of Hawaiians and other Pacific Islanders to support U.S. hegemony and justify military control of the entire region. Indigenous Hawaiian culture, lands, stories and intellectual property are among the most merchandized in the world. And Hawaii is one of the most militarized places on earth. I do not trust that industry or Dwayne Johnson with Kamehameha’s story, even if The Rock is part-Samoan.”