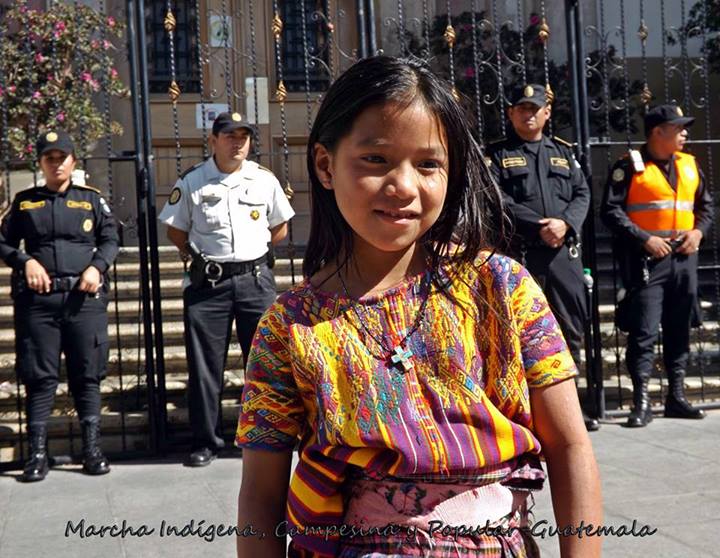 In a historical decision for Campesinos and Indigenous Peoples across Guatemala, the Corte de Constitucionalidad (Constitutional Court) issued a decision last week affirming the legal authority of public referendums concerning mining projects that would be carried out on community lands.

The decision is linked to a public referendum that was held in the municipality of Mataquescuintla, on November 11th 2012, in which 96 per cent of the 10,375 inhabitants voted against Tahoe Resource’s proposed San Rafael Mine. Following this referendum, the Chamber of Industry and the Extractive Mining Trade Association attempted to prove that the local government had no right to seek approval from the community, thus making the consultation invalid, as accounted by Cultural Survival.

Notwithstanding, the High Court of Guatemala determined that local governments do have the right to consult communities, basing its decision on the Convention No. 169 of the International Labour Organization which gives direction over the right of consent for tribal and indigenous peoples on projects concerning their traditional lands:

The principles of consultation and participation in Convention No. 169 relate not only to specific development projects, but also to broader questions of governance, and the participation of indigenous and tribal peoples in public life.

In Article 6, the Convention provides a guideline as to how consultation with indigenous and tribal peoples should be conducted (…)

A spokesperson for the mining industry maintains that the final decision would still ultimately come from the president and the ministry of energy.

Rafael Maldonado, lawyer of the Centro de Acción Legal Ambiental y Social – CALAS (Center for Environmental and Social Legal Action) said that other communities confronted by similar projects may now call for their voices to be heard under law. He also publicly asked the government to support and implement the High Court’s decision, in all areas of evident disapproval of such undertakings.

The resolution follows in the wake of a November action in Guatemala City that brought Indigenous Peoples and Campesinos together to protest strongly and peacefully against mining exploitation.