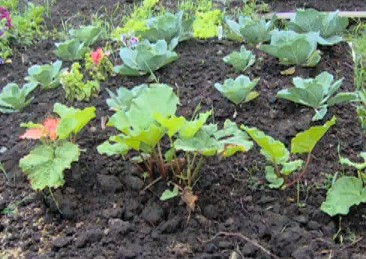 “Food security exists when all people, at all times, have physical and economic access to sufficient, safe and nutritious food that meets their dietary needs and food preferences for an active and healthy life.”

In this video, Indigenous people in northern Manitoba talk about their struggle for food security and the barriers of extremely high food prices (in some communities, a 4L jug of Milk costs $14.99), poverty and either a lack of healthy choices in stores or any store in their community.

This—coupled with the isolation of remote communities, as well as winter roads and the overall decline in the consumption of traditional food–has led to some of the highest rates of food insecurity in Canada. According to a recent survey of 534 households by the University of Manitoba, food insecurity stands at 75 per cent in Northern Manitoba communities, compared to 9.2 per cent for the rest of Canada.

Despite these challenges, just as much because of them, more and more community members are turning to themselves, planting their own gardens, building their own greenhouses, teaching their children and families traditional ways and gardening, involving elders and sharing the food through traditional community freezers and community dinners.

In growing this food, they are growing hope, restoring the relationship to the land and renewing a memory that many of us have forgotten: no one has to suffer, no one has to go without. We have everything we need as long as we work together.

Growing Hope in Northern Manitoba was created by students and a professor at the University of Manitoba’s Natural Resources Institute.