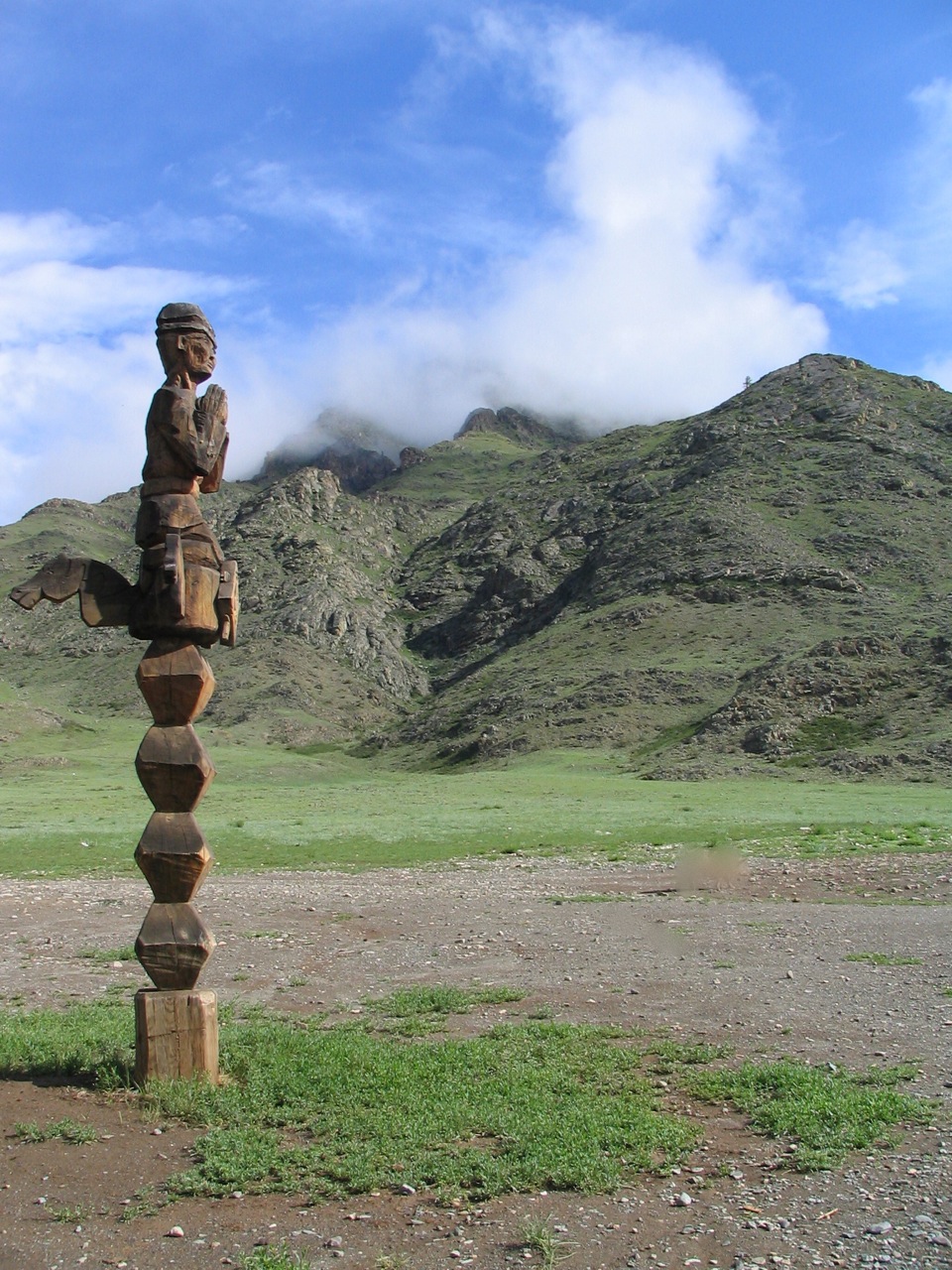 Late last month, the regional government of the Altai Republic in south-central Russia reviewed and passed a new decree to protect sacred sites from being wrongfully damaged or destroyed.

The decree, on the “Preservation and Development of Sacred Sites of the Altai Republic”, was prepared in response to an order by the Governor of the Altai Republic, Alexander Berdnikov. It imposes a number of restrictions on the kinds of activities that can take place at sacred sites, including those activities that would cause damage to top soil or result in the destruction of natural habitats and cultural sites.

“Essentially, through this decree, the governor of the Altai Republic is instructing local authorities to make laws to protect these sacred sites which are being threatened by the construction of a gas pipeline by the Russia’s natural gas company Gazprom,” says Cultural Survival. “The pipeline across the Ukok Plateau has been called a ‘moral violence against people,’ by Urmat Knyazev, a deputy in the Altai republic’s legislative assembly.”

The Ukok Plateau is said to be the place where the spirits come to listen to the songs of the Altai, Shor, Telengit and other Indigenous Peoples in the Altai region who practice a traditional form of throat singing known as “Kai”. The Ukok Plateau is especially important to the Telengit Peoples. For at least 8,000 years, the Telengit have traveled to Ukok to bury those who have passed on; and among the burial mounds, stone stellae, and petroglyphs of their ancestors, the Telengit pray for their people and make offerings to the spirits. The 2,700-kilometer Altai gas pipeline would carve a line straight through the Ukok Plateau, inflicting serious damage to the region.

At a recent meeting, Altai Republic’s Minister of Culture, Vladimir Konchev, emphasized that the term “sacred sites” in the decree has been defined to include natural elements as places of worship, such as mountains, rivers lakes, trees, springs, sanctuaries, as well as places of religious ceremonies, historical events, and ancestral lands. The decree also extends to protect cultural property including ceremonial structures and monuments like petroglyphs, burial mounds, and rock statues. The Ministry of Culture itself developed the “Concepts for the Preservation and Development of Sacred Sites.”

The meeting concluded with a brief by important note from the Governor: the decree should not in any way infringe on the rights of tourists and guests of Altai or the interests of local people no matter their ethnicity. It is simply meant to preserve what is already there.

Cultural Survival and others working to defend the Ukok Plateau are celebrating the decree; However, they also note that the Russian government could very well ignore it.

Thanks to The Altai Project for permission to us the photo.