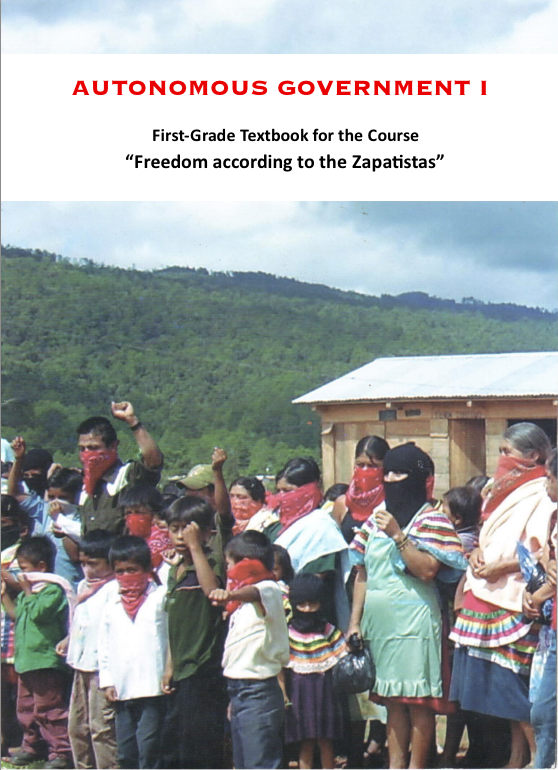 Put on your thinking caps because all four Zapatista textbooks from last year’s widely popular escuelita (little school) have been translated to English.

For those who are not yet familiar, the Zapatista Escuelita (Zapatista little school), brought 1630 students from around the world to learn what it really means to be Zapatista. Contrary to what some might believe, there’s a lot more to the Zapatista than “smashing the state” or looking good doing it!

You can download the four books by clicking the corresponding links below. Participation of Women in Autonomous Government 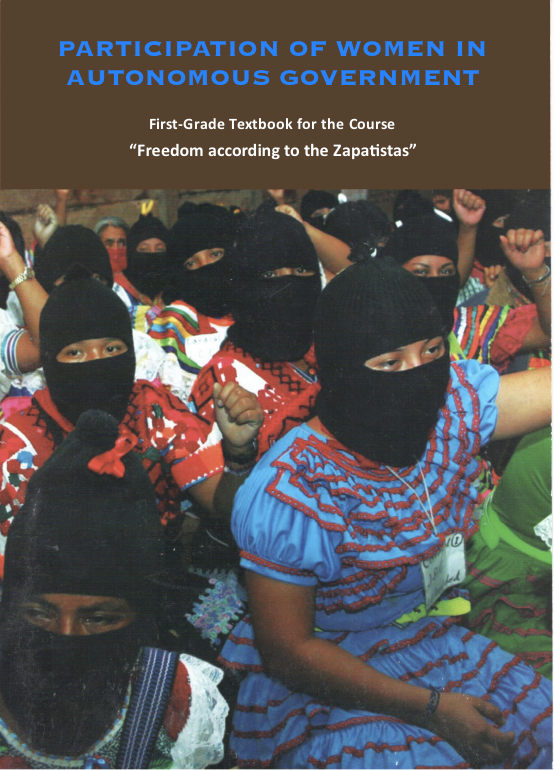