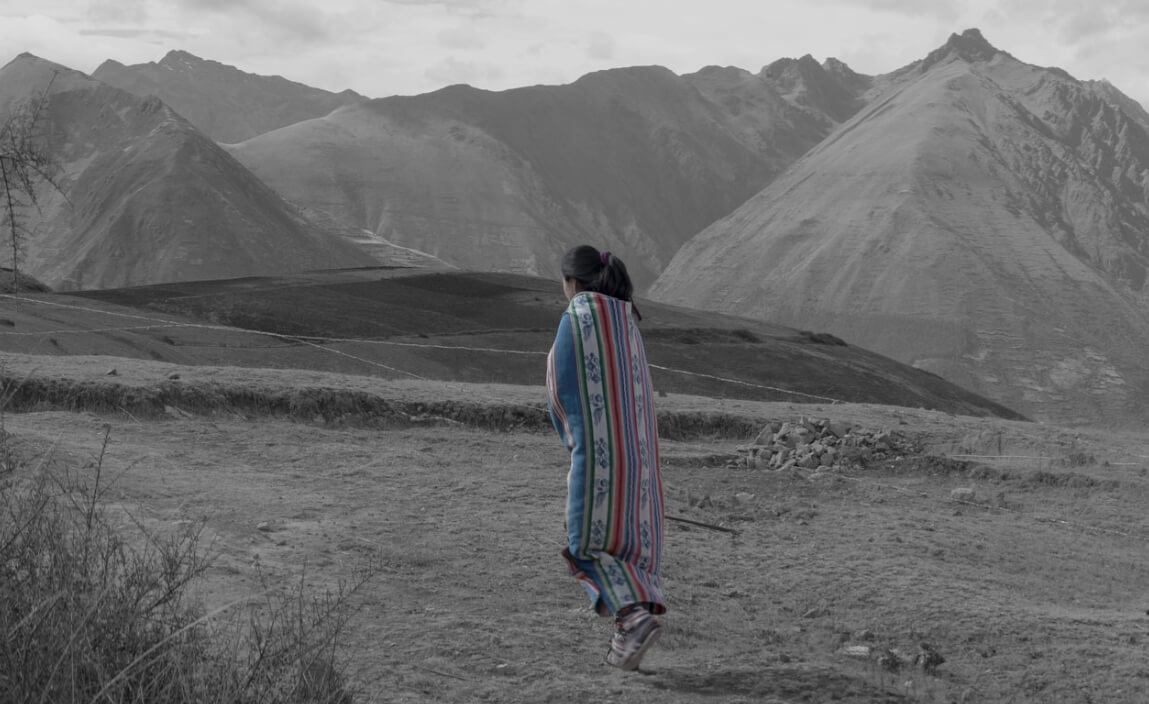 Forced sterilization of 272,000 indigenous women ‘not a crime against humanity’: Public Prosecutor

“A nurse put me on a stretcher and tied my hands and feet,” said Sabina Huillca. “I asked them to bring me my little baby girl but instead they anesthetized me. When I woke up, the doctor was stitching my stomach. I started screaming, I knew I had been sterilized.”

In Peru, during the presidency of Alberto Fujimori, 272,000 women and 22,004 men were sterilized between 1996 and 2000 as part of the National Reproductive Health and Family Planning Program. Most of the men and women were indigenous, poor, and living in rural areas. The program’s alleged aim was to eradicate poverty through lower birth rates, but evidence has emerged over the years that it was coercive and blatantly violated reproductive rights.

Over 2,000 women have testified that medical practitioners performed the procedures against their will. In many cases, the women did not speak enough Spanish to understand what they were consenting to and in some cases, providers did not even go through the motions of obtaining informed consent. Some women have shared stories of providers offering them money to have the procedure or intimidating them with threats or violence.   Some women died due to complications and other women still suffer serious health complications today.

Last month, Public Prosecutor Marcelita Gutiérrez decided not to pursue charges of crimes against humanity against former President Fujimori and several staff members of the Ministry of Health. Gutiérrez stated that instances of forced sterilizations of indigenous women were not conclusive evidence that the practice was state policy and were, rather, isolated cases.

Some health providers tell a different story, saying that they  were required by state officials to meet daily quotas. Dr. Hernando Cevallos, a leader of a regional medical doctor’s union, for example, received an order to sterilize 250 women in 4 days in 1997.

Meanwhile, the victims and their allies are appealing the dismissal of the case and hoping to appeal to a higher court, such as the Inter-American Court. Tania Pariona, a newly elected member of the national Congress and indigenous activist, said of Gutiérrez’s decision, “I believe we are facing a situation of shameful impunity in the country.”

Congresswoman Pariona went on to highlight the scale of the reproductive health program (in terms of the number of people sterilized) during this period, pointing out that in many indigenous communities today there is not even a single ob-gyn to perform a safe delivery. More than 15 years after the end of this “reproductive health” program, the Peruvian state continues to fail indigenous women.

Thankfully, activists and organizations continue to make slow but significant progress in advancing the rights of indigenous communities and building the capacity of the next generation of advocates.

This past year, IWHC’s partners REOJIP (Peruvian Network of Indigenous Youth) and Chirapaq (through its Center for Indigenous Peoples’ Cultures of Peru) organized a series of trainings in Lima, Ayacucho, and Ucayali with 75 young indigenous men and women. These trainings ensure that young people are informed of their rights and have a safe space to discuss issues related to sexual and reproductive health. The workshops also offer youth a space to discuss and challenge stereotypes and biases about sexuality, gender, and relationships, all while affirming and strengthening their indigenous identity.

Chirapaq was formed in 1986 in Ayacucho, Peru, by a group of Andean and Amazonian women to defend indigenous rights and strengthen indigenous identity. Today, Chirapaq investigates violations of indigenous peoples’ rights, offers human rights trainings, and works to document and preserve local culture.

After participating in these trainings, indigenous adolescents and young people not only are better informed of their rights, but many go on to form their own advocacy groups and replicate trainings in their communities.

In fact, Tania Pariona participated in CHIRAPAQ’s workshops on cultural identity when she was 10 years old and later went on to participate in IWHC’s Advocacy in Practice (AiP) trainings and has become a leading voice for indigenous rights in Peru and throughout the region.

IWHC and Chirapaq share the belief that awareness-raising and training are the first steps to nurture advocates who will go on to fight for the health and rights of women, girls, and young people.

This article was originally published at openDemocracy. It has been revised for IC under a Creative Commons (CC BY-NC 4.0) License.