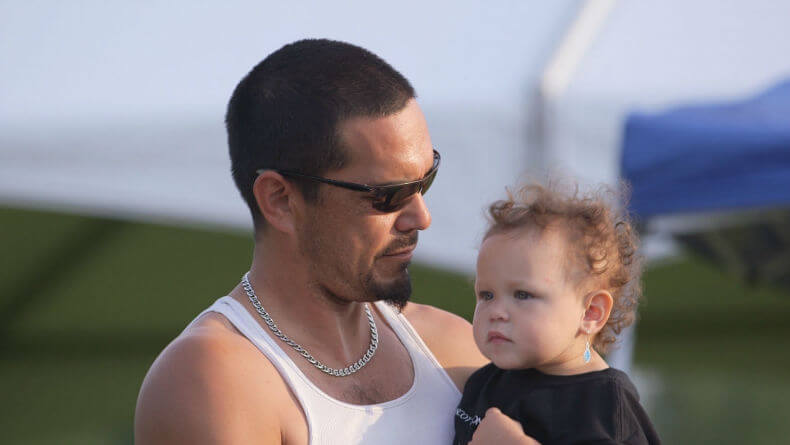 New film helps break the silence on the continued forced removal of Native American children from their homes
Support our journalism. Become a Patron!

For centuries, the United States government has taken Native American children away from their tribes, devastating parents and denying children their traditions, culture, and identity. First Light documents these practices from the 1800s to today, and tells the story of an unprecedented experiment in truth-telling and healing for Wabanaki people and child welfare workers in Maine.

After years of preparation, the Maine Wabanaki-State Child Welfare Truth and Reconciliation Commission (TRC), the first such body for Native Americans in the United States, set out in 2013 to investigate what happened to Wabanaki children and their families from 2015 to 1978, when the Indian Child Welfare Act (ICWA) came into law. During the course of its work, the TRC concluded that Native people in Maine continue to be targets of “cultural genocide.”

Helping to break the silence on this devastating legacy that in many respects continues the inhuman work of residential schools, First Light is the beginning of a larger documentary film project that’s anchored in Dawnland, slated for release in 2017.