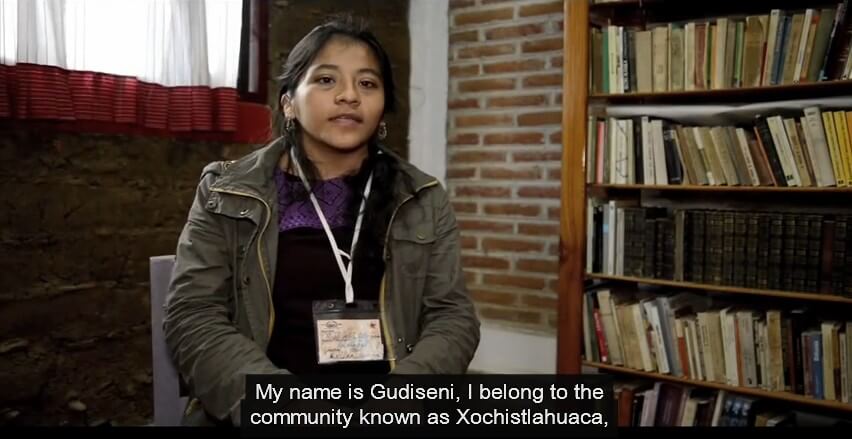 The World Festival of Resistances and Rebellions against Capitalism was a landmark gathering that took place between December 3 and January 3 in Chiapas, Mexico. Organized by the Zapatista Army of National Liberation (EZLN) and the National Indigenous Congress (CNI), Festival RaR brought together more than 2500 people from 48 different countries, including hundreds upon hundreds of Indigenous community representatives.

During the month-long gathering, a set of video interviews were carried out with some of the participants.

Interview took place during the plenary session of the Global Festival of Resistance and Rebellion Against Capitalism, in CIDECI Unitierra, Chiapas, January 2nd, 2015.