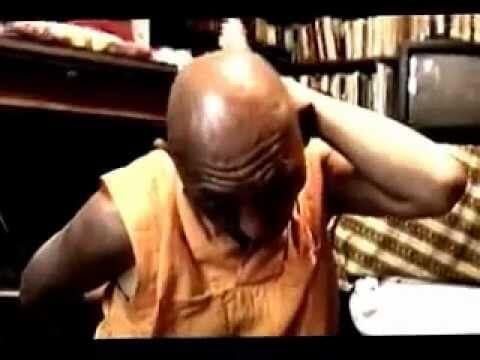 Faith in Exile: The Lesson of Tibet

Because violence can only breed more violence and suffering, our struggle must be nonviolent and free of Hatred – The Dalai Lama

“For the last half-century, the Tibetan people have endured the brunt of some of the Chinese governments most brutal policies. In the 1990’s, an international activist movement, which attracted a small army of A-list celebrities, brought the Tibetan struggle to the mainstream. But since 9/11, Tibet has all but disappeared from the front page.

September 11th was a tragedy for the American people, but it was a boon for totalitarian regimes around the world. In the pursuit of its so-called war on terror, the United States has forged military alliances and inked trade deals with some of the worlds most repressive regimes. On September 13, 2001 China was quietly admitted to the World Trade Organization, and given Most Favored Nation status by U.S., despite the fact the country is one of the worlds worst human rights abusers.

With its economy booming, China has become desperate to exploit Tibet’s vast mineral and fuel reserves – and that has meant keeping a tight grip on any moves towards Tibetan autonomy. Arrests, torture and destruction of local culture continue despite the tireless work of Tibetan exiles and their high-profile western allies. In fact, the situation grows more dire by the day. Yet unlike an increasing number of indigenous liberation movements, Tibetans have not resorted to violence to achieve their goals.

In Faith in Exile, GNN asks, “Does the non-violent resistance of the Tibetan people provide a valuable lesson for a world in turmoil?”