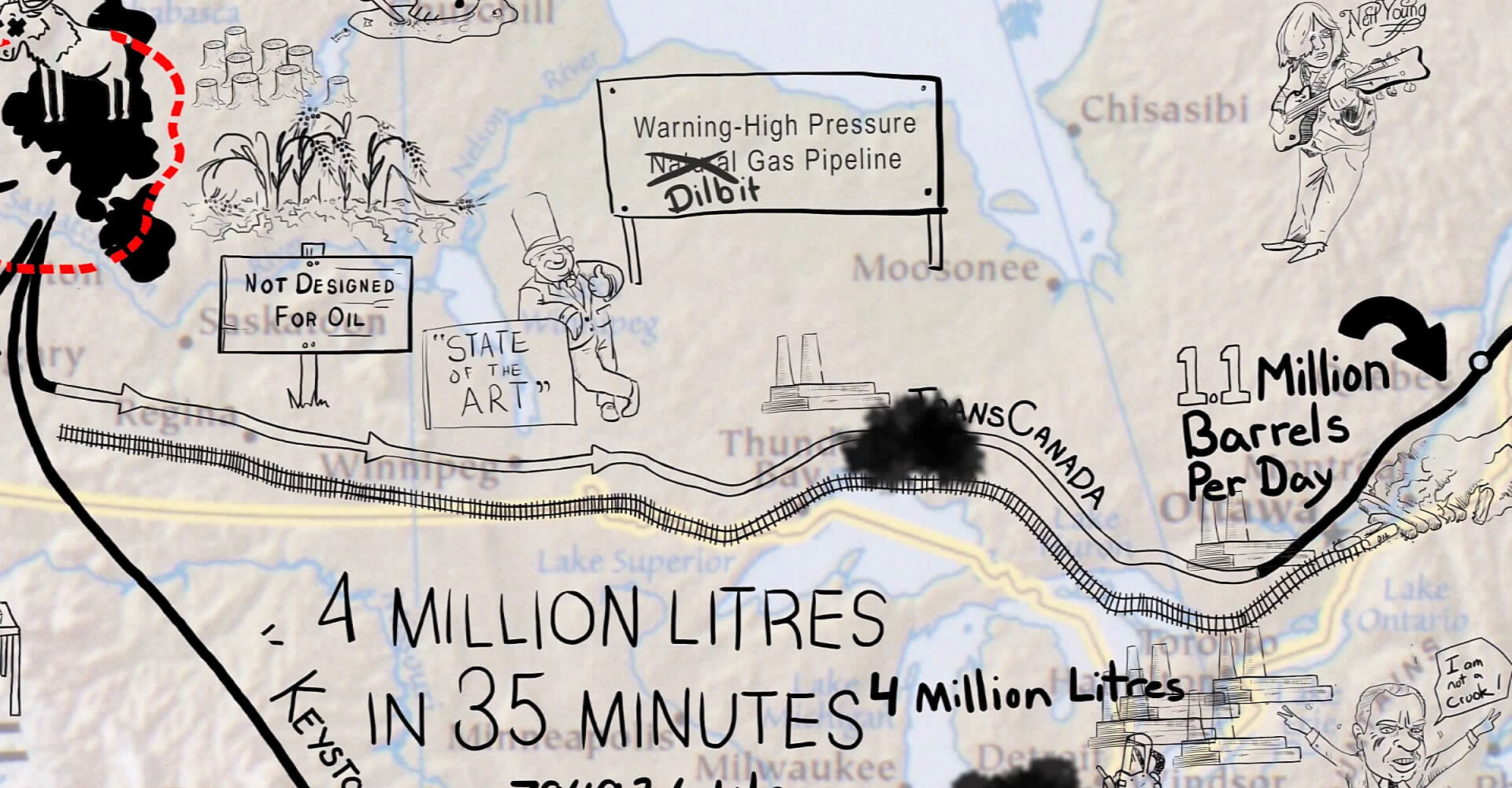 The video is narrated in English by Maude Barlow, author and national chairperson of the Council of Canadians, and in French by Quebec-based activist Steven Guilbeault from Equiterre.

Released September 15, 2014 by the Council of Canadians and Equiterre.

“TransCanada has been throwing a phenomenal amount of money into their one-sided promotion of Energy East,” says Barlow. “We hope that we can counter their sales pitch with an accessible, educational video to inform the public about the very real risks of this pipeline.”

We can stop Energy East! http://canadians.org/energyeast101