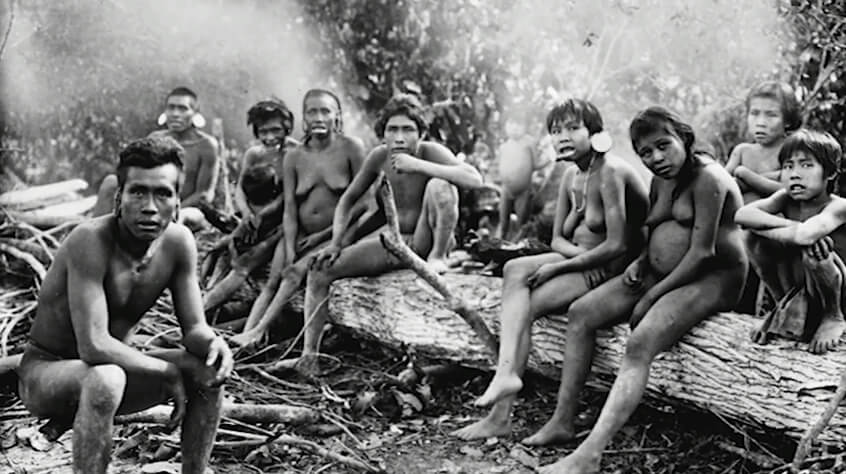 Resistance and Struggle of the Krenak Peoples
Support our journalism. Become a Patron!

“Endless War” narrates the history, resistance and struggle against the extermination, especially during Brazil’s military dictatorship, of the Krenak Peoples.

Drawing from records, the documentary approaches the origins of the Krenak, the violent encounters with Europeans, and the campaigns of extermination that occurred from the period of colonization to the military dictatorship of 1964-1985.

The film was launched during Amnesty Week and was part of the Virada Sustenável 2016.