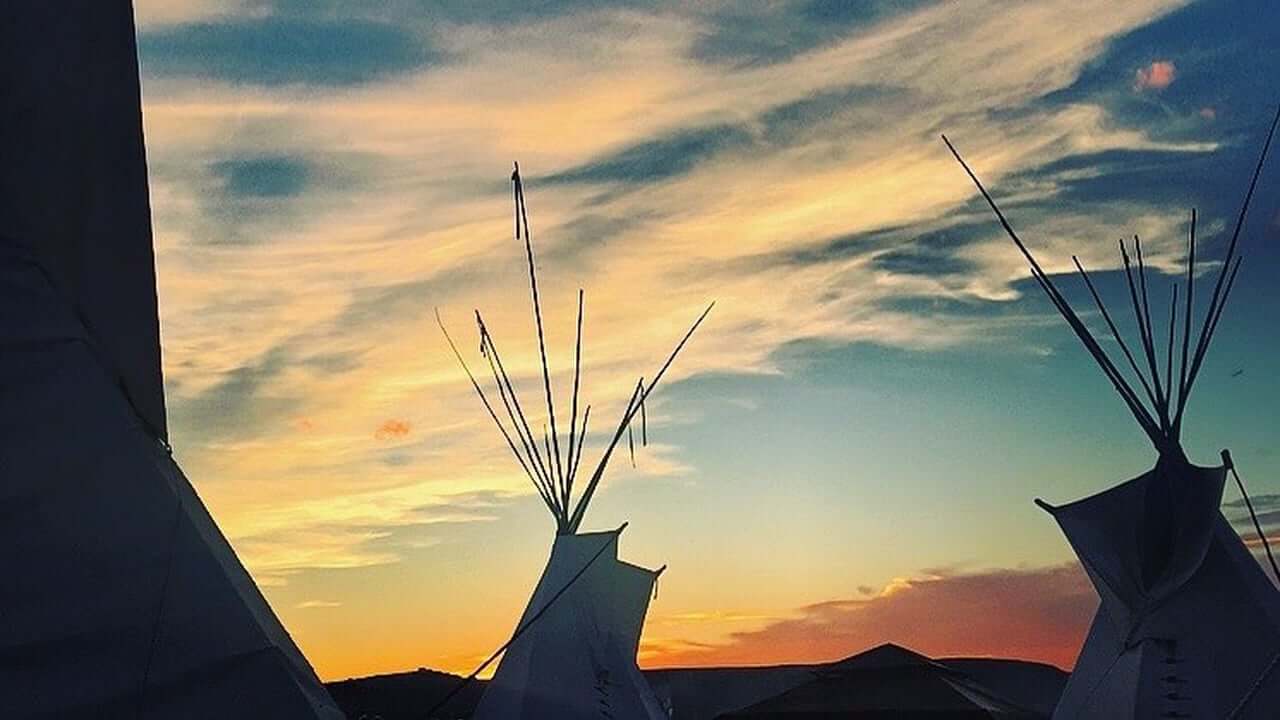 End of the Line: The Women of Standing Rock

From acclaimed documentary filmmaker Shannon Kring comes END OF THE LINE, the incredible story of a group of indigenous women willing to risk their lives to stop the Dakota Access oil pipeline construction that desecrated their ancient burial and prayer sites and threatens their land, water, and very existence.

But there was another prophecy: the women, as the guardians of the waters and protectors of all life, would rise.

They are the brave survivors. Among them, the descendant of the female warrior who fought the US Cavalry alongside Sitting Bull. The great-grandmother who was fired upon at Wounded Knee in 1973. The lifelong activist who became a part of the system in order to defeat it.

They are the daughters and granddaughters of brave survivors. People who escaped genocide, only to be robbed of their lands and herded onto reservations. Children who were taken from their families and placed in non-Native boarding schools and foster homes where they suffered further abuse. Today, these women tell their own tragic stories. Stories ranging from forced sterilization to substandard medical care.

Yet somehow the spirit of these women has not been broken. The women of Standing Rock vow to protect Mother Earth and all her inhabitants. It is their responsibility to the ancestors and to the seven generations to come. This is their last stand.

END OF THE LINE is being crowdfunded on Indiegogo. Show your support here.

End of the Line: The Women of Standing Rock