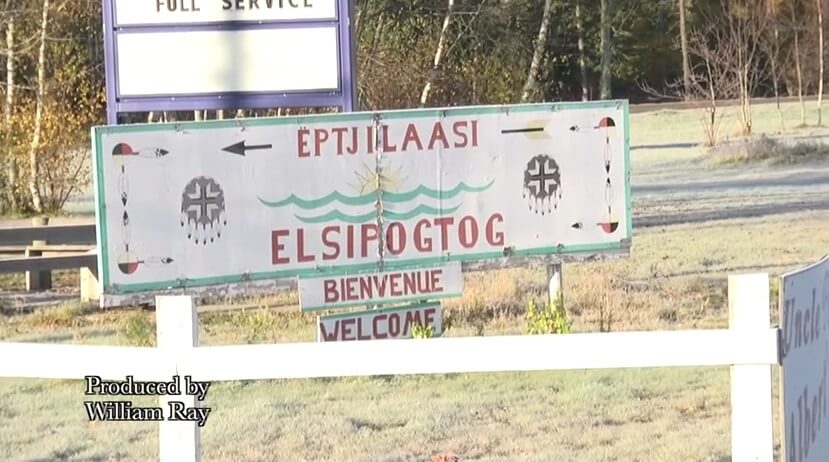 October 2013 the Royal Canadian Mounted Police descended on a peaceful anti-fracking protest led by the Mi’kmaq of Elsipogtog and their allies. In this film the voices of some of the people involved in the anti-fracking movement talk about what happened and why they took the stand against hydraulic fracturing and how the heavy handed police response has affected their people.