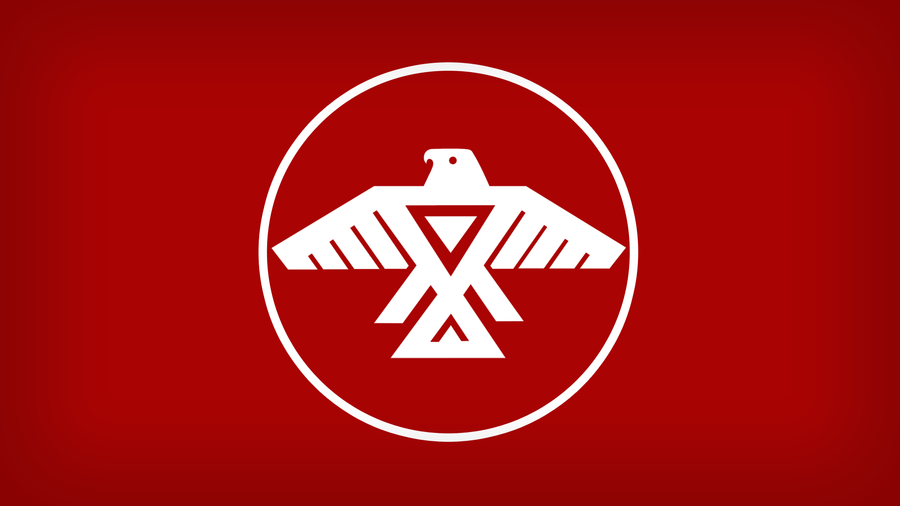 “The proposed First Nations Education Act (FNEA) is about control and false accountability,” says Madahbee. “It is a colonial document and makes no attempt to close the gap on inequality in education.”

Madahbee says that last year First Nations educators made recommendations to the Federal Government for a child-centered system where culture and language would be key elements, however, the draft First Nation Education Act appears to be more about financial accountability where First Nations lack financial resources.

“Canada tries to cloak its arbitrary methods by referring to them as a ‘reform’ of First Nations education,” says Madahbee. “The main reform needed is to ensure that First Nation students have access to the same quality of education as other students in Canada. That is not happening, and the proposed Act would make the situation worse than it already is.”

“Firstly, it gives our citizens, parents and students no say in their own education. This government just cannot bring itself to consult with our citizens in a meaningful way because they believe they know what’s best for our children. This is the same mentality as the government-run residential school disaster that had a history littered with genocide and acts of inhumanity.

“Secondly, it ignores curriculum needs that experts agree are essential to the academic success of First Nations learners – curriculum that talks about our culture and beliefs, and an accurate account of our historical contributions. Provincial public schools are at least attempting to do that, but federal bureaucrats think they know better than educators.

“And thirdly, this government starts their so-called educational reform with a threat to First Nations that if they don’t meet Canadian standards they will be put under third-party management, despite the fact that First Nation schools are largely underfunded and are unlikely to meet standards set by other, better funded schools. For example, the school in Biinjitiwaabik Zaaging Anishinaabek (Rocky Bay First Nation) receives $4781 less per student than nearby provincially-funded Upsala School in the Keewatin Patricia District School Board.”

The Anishinabek Nation has spent the last two decades negotiating with Canada for its own Anishinabek Education System.

“The Anishinabek Education System is holistically-rooted in community involvement, Anishinaabe identity, and meaningful First Nations curriculum that puts language and children at the focal point of education,” says Madahbee. “This is the type of system that will provide educational success for Anishinabek Nation students, not another government-run system where there’s decades of proof that they cannot do the job.”

The Grand Council Chief pointed to the success of an education agreement between 11 Mi’Kmaq communities and Canada that dates back to 1997.

“Their graduation rate this year was almost 90 per cent,” says Madahbee. “That’s because First Nations communities came together and decided what was best for their students – they have First Nation control of First Nation education.”

The United Nations Declaration on the Rights of Indigenous Peoples, to which Canada endorsed, says: “Indigenous people have the right to establish and control their education systems and institutions in a manner appropriate to their cultural methods of teaching and learning.”

The Anishinabek Nation established the Union of Ontario Indians as its secretariat in 1949. The UOI is a political advocate for 39 member communities across Ontario, representing approximately 55,000 people. The Union of Ontario Indians is the oldest political organization in Ontario and can trace its roots back to the Confederacy of Three Fires, which existed long before European contact.