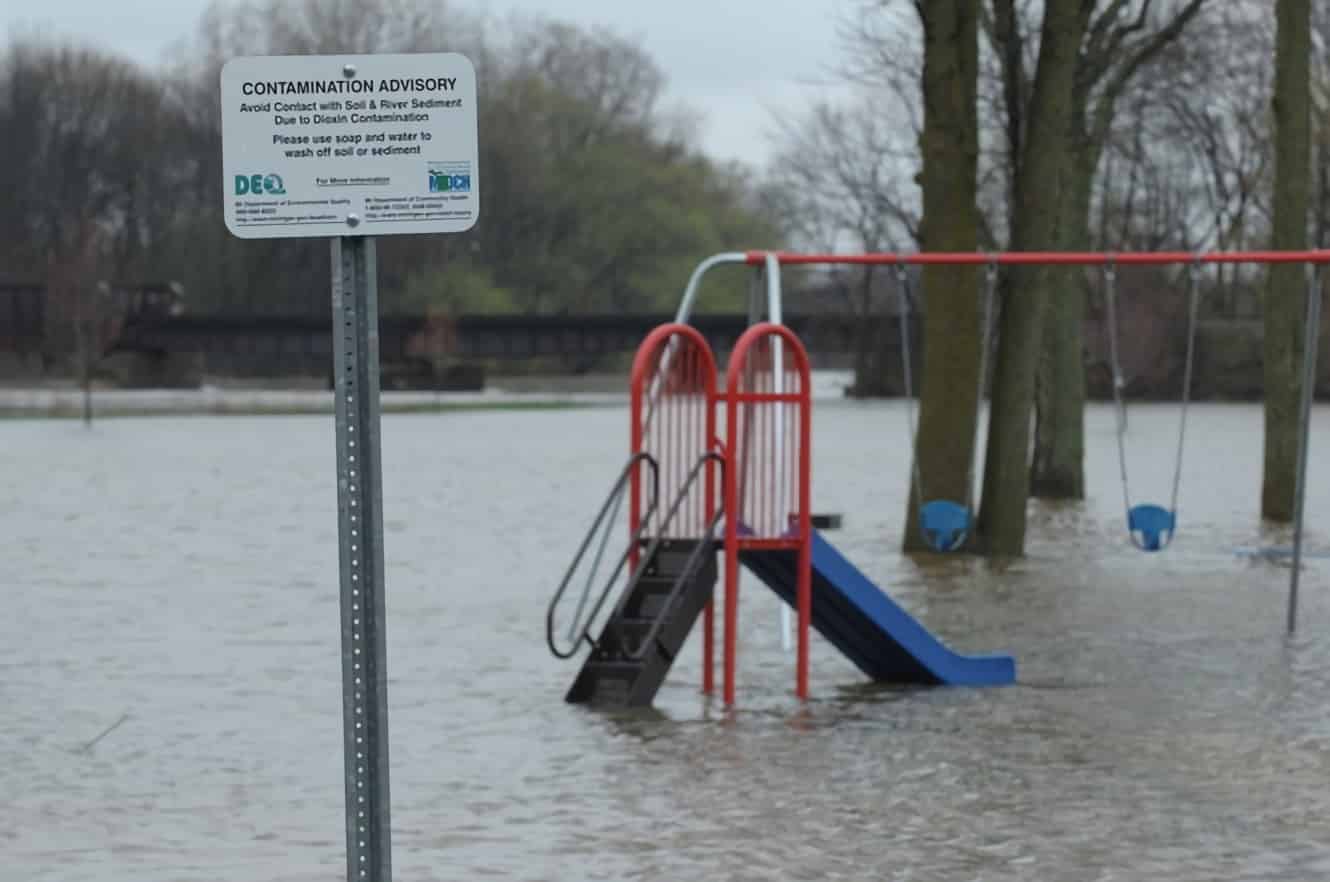 Settlement stems from Chippewa lawsuit for a huge toxic cleanup
Support our journalism. Become a Patron!

The Dow chemical company has agreed to establish a $77 million restoration fund to compensate the public for injuries caused by the release of  hazardous substances from Dow’s Midland, Michigan facility.

According to a complaint that was filed on behalf of the state of Michigan and the Saginaw Chippewa Indian Tribe of Michigan, Dow began releasing dioxin-related compounds and other hazardous substances into the Tittabawassee River after its facility began operating in 1897.

After entering the Tittabawassee River, the company’s chemical waste would travel downstream until it reached Saginaw River and Lake Huron’s Saginaw Bay. 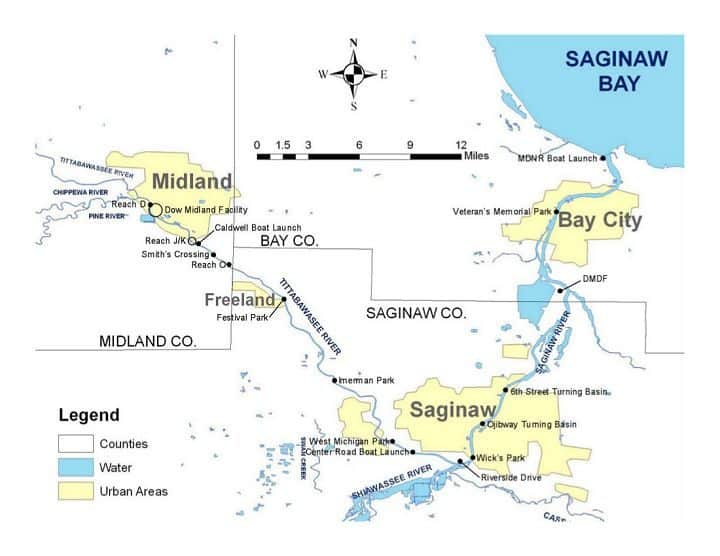 After decades of pollution, surrounding communities were issued warnings advising them to reduce or avoid the consumption of local fish and game and avoid soil contact in specific areas.

The settlement is designed to compensate the public for that lost use of ‘natural resources’ and the loss of access to natural habitat in and around the Tittabawassee River, Saginaw River, and Saginaw Bay.

The settlement identifies a total of eight environmental restoration projects that Dow will carry out under the oversight of a designated board of natural resource trustees that includes the Department of the Interior’s U.S. Fish and Wildlife Service and Bureau of Indian Affairs; the State of Michigan’s Department of Natural Resources (DNR), Department of Environment, Great Lakes, and Energy (EGLE), and Department of Attorney General; and the Saginaw Chippewa Indian Tribe of Michigan.

In addition, Dow will pay $6.75 million, plus interest, to a Restoration Account that will be used by the Trustees to fund five other restoration projects described in the settlement. 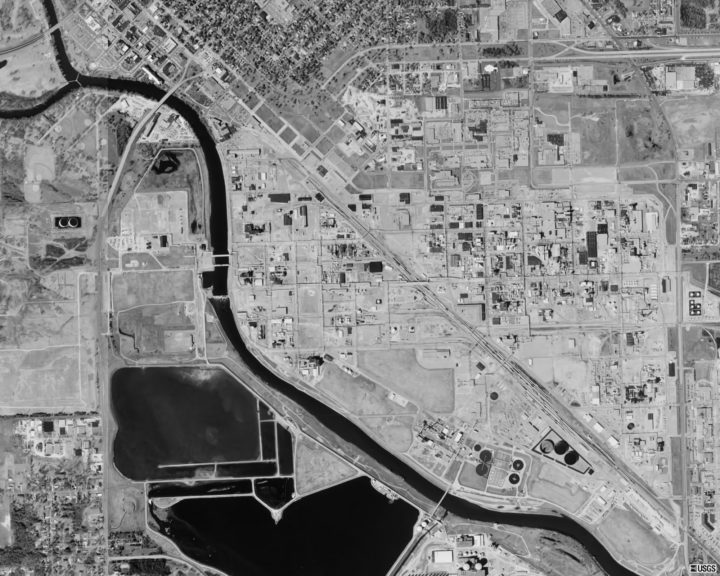 The settlement also requires Dow to pay another $15 million that the Trustees will use for various purposes including the long-term monitoring and maintenance of the restoration projects.

“Today’s settlement is good news for communities in this region, and it builds upon ongoing cleanup efforts under the direction and supervision of the EPA and the Michigan Department of Environment, Great Lakes and Energy,” said Principal Deputy Attorney General Jonathan Brightbill of the Justice Department’s Environment and Natural Resources Division.  “The extensive habitat restoration provisions of this settlement will help accelerate recovery of natural resources over a large area where resources have been adversely impacted as a result of decades of exposure to Dow’s hazardous substances.”

“The trustees are working to compensate the public for past and expected future losses to recreational fishing, park use and hunting as a result of public health advisories issued because of releases from Dow’s Midland facility,” said Michigan DNR Director Dan Eichinger.  “We appreciate being at the table to ensure that the citizens of Michigan are appropriately compensated for resource damage, and we look forward to continuing to improve the natural resources, wildlife and fisheries opportunities for people within these areas.”

The restoration work can immediately begin within the watershed, while cleanup efforts in and along the rivers continue.