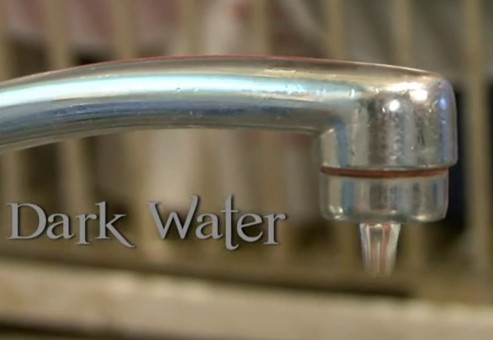 The American mining corporations’ dirty little secret finally comes into the light of day – and is being exposed for what it is — sometimes illegal, socially irresponsible and, in many cases, deadly. Uranium mining is scarring the landscape, harming the planet and posing dire health consequences in communities throughout the Southwest of the United States.

One has only to look back in recent environmental history at the devastation and death left in the wake of Love Canal, Three Mile Island and most recently Fukushima, Japan to see the future of corporate greed and disregard for the public health and well being. These entities were allowed free reign to dump at will – in the case of Love Canal – and to allow human error to go unchecked at Three Mile Island and Fukushima — both ending up scarring land and lives in the process.

Dark Water charts the background of current companies whose main goal is their bottom line over the well-being and safety of the public at large.