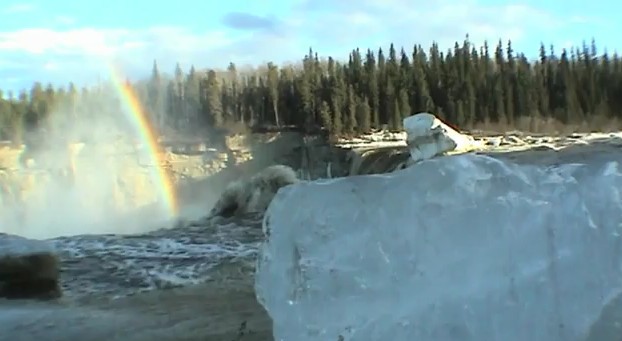 Cycles of the Element

Cycles of the Element is an upcoming documentary film about the effects of colonization on indigenous nations, and how to spark change from within to rise above it.

Written and Directed by Sean Tambour Marshall, Slavey, Cycles of the Element is expected to be out during the first quarter of 2012.

In the director’s own words, the film “focuses on colonized North American life, the residential school experience and puts it in context of the global collective colonial history shared among indigenous people as a whole, and presents ways to restore balance from core lessons and philosophies of native culture. The infinite lessons derived from observing nature, the reverence for the natural cycles of life are shared amongst all indigenous peoples.”

Some of the core ideas featured in Cycles of the Element include:

1. An analysis of the imperialistic manipulation and exploitation methods used against colonized peoples. A closer look at this system of offenders including their values, weaknesses, strengths and psychological pathologies.

2. Various indigenous pre-colonial world-views, innovations, contributions to the world; with a focus on the recognition and appreciation of the natural cycles of life.