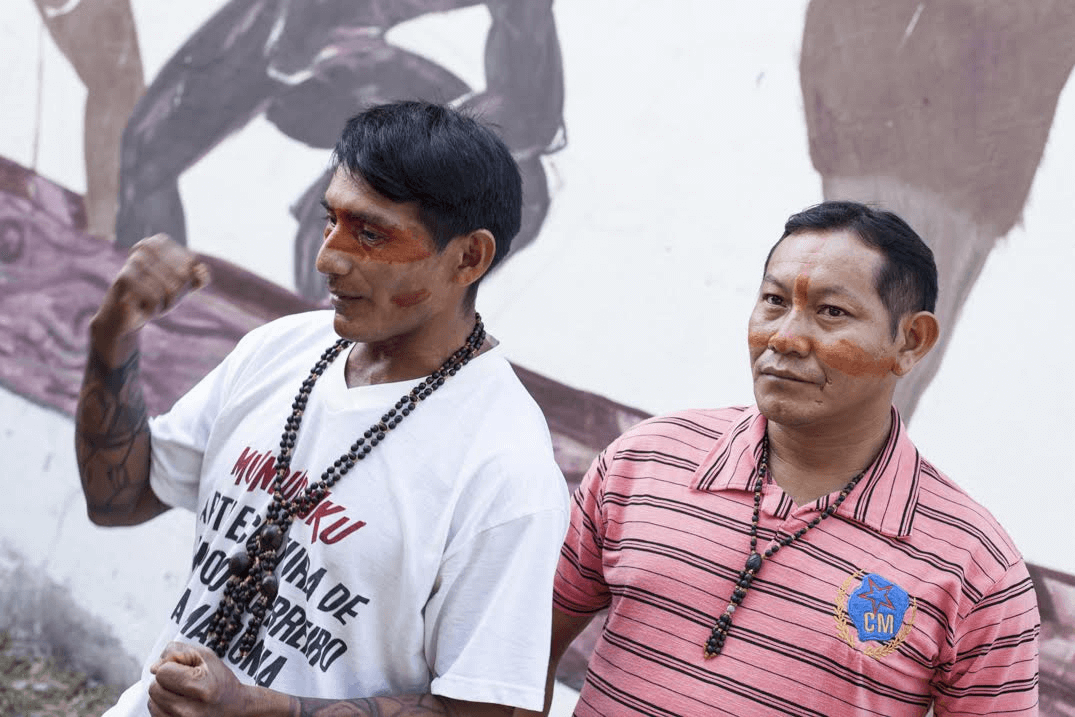 We urgently need your support to continue and expand our work in 2016. Please donate now: https://www.gofundme.com/newsfund

Since 2004, your friends at Intercontinental Cry have kept an ear to the ground and a finger on the pulse of the Indigenous Peoples movement. Even though our volunteer editors and writers operate on a threadbare shoestring, we’ve been able to produce more international indigenous rights news than every other alternative news outlet in Canada combined.

In the last month alone, we exposed the human rights abuses that took place inside the World Indigenous Games–a North America first. We took a close look at Canada’s widely censored history of sterilizing indigenous women. We pointed to America’s ongoing effort to enfranchise Native Hawaiians. We examined the Koshares and the appropriation of Native American dance. And we called attention to a crucial victory for Ogoni Farmers in a Dutch Court, the emerging threat of oil in Guyana, a massive indigenous caravan in the Philippines, a cruel attack on a Garifuna land defender in Honduras and the impressive move by the Wampis to create their own autonomous government in Peru.

This doesn’t even scratch the surface of our work. Over the past 11 years, we’ve published more than 3000 articles, produced two documentary films, and released half a dozen independent magazines.

We urgently need your support to continue this work in 2016. After 51 days of campaigning, we’ve only been able to raise 10% of our starting budget for the new year. That means we have just 7 DAYS LEFT to raise enough money to cover our basic operating expenses and expand our work so that we can fully cover the stories of the world’s Indigenous Peoples and Nations.

Vice News gets $90 million a year from FOX News. We get whatever change you can spare. Please give generously!