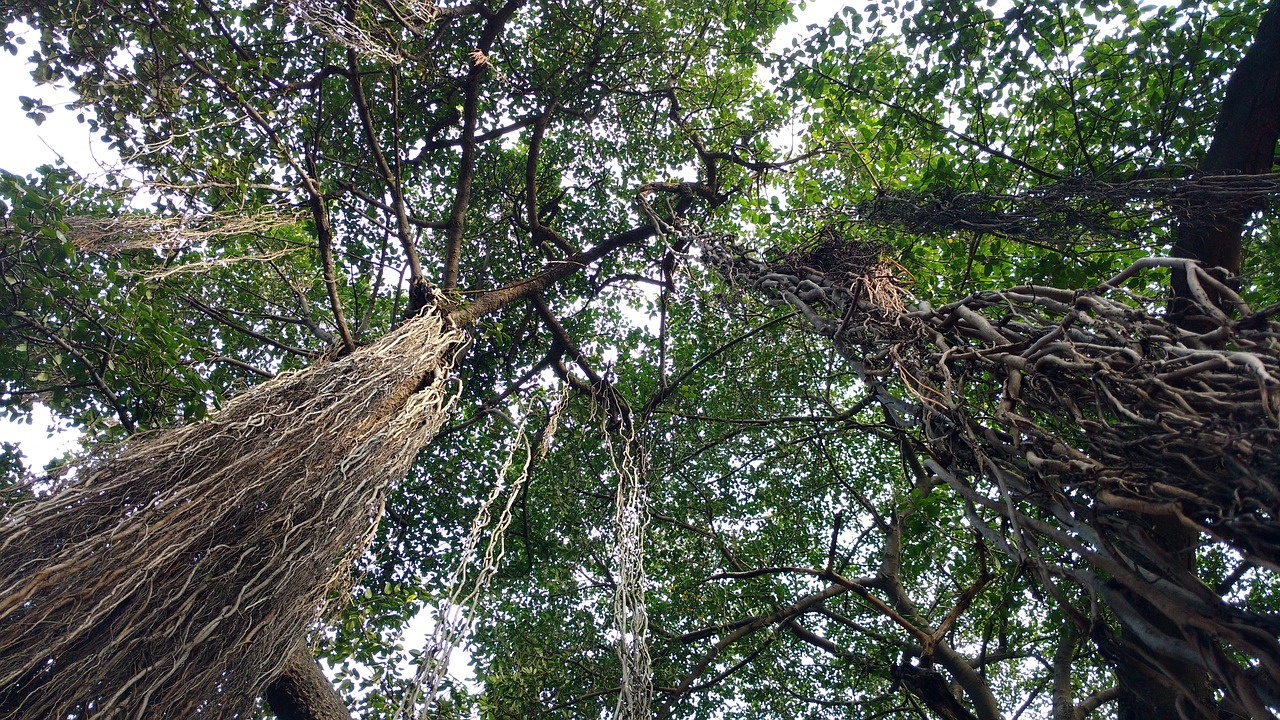 A study of "Compensatory Afforestation" in India
Support our journalism. Become a Patron!

The government of India, hand-in-hand with companies and conservationist NGOs, keeps pushing to expand their control over forests and evict forest-dependant communities. The February 2019 Supreme Court eviction order and a proposal for amendments to the colonial Indian Forest Act from May 2019, among others, seek to put an end to the 2006 Forest Rights Act (FRA), a landmark law that recognizes many rights of Adivasis (indigenous peoples) and other traditional forest dwelling communities in India.

Many forest areas have been unilaterally declared National Parks and Tiger Reserves in the past few decades without the consent of the hundreds of communities that inhabit those forests. These communities are particularly vulnerable. The threat also stalks communities who do not live in the Parks or Reserves per se but need access to those because the forests provide livelihoods and fulfil a host of other needs.

In parallel, a scheme called the Compensatory Afforestation in India – a method of licensing deforestation in one place by claiming to ‘compensate’ for the destruction elsewhere – is accelerating both, the destruction of forests by big corporations and the appropriation of community land for the supposed compensation. Revisions to the scheme make it obligatory for a company applying for a license to destroy a forest, a so-called ‘forest clearance’, to compensate for the loss of that forest. A company can compensate either by setting up and maintaining tree plantations or by making a payment to the Compensatory Afforestation Fund (CAMPA).

Implementing guidelines for the Compensatory Afforestation Fund marked the turning point from mere compensation payments to compensation offsets, where the payment or tree planting is expected to be equivalent to the forest that will be destroyed. The court ruling requested payments to represent the ‘net present value’ of the forest to be destroyed. This value is to be calculated by quantifying the ‘ecosystem services’ and ‘goods’ that the forest (now called ‘natural capital’) has been providing before it is destroyed. The Forest Department was supposed to use the funds to “restore” forests. Instead, either there is no compensation because there are no plantations or communities face loss of land for CAMPA-funded tree plantations or evictions. Plantations are also coming up as buffers around protected areas from which people have already been evicted or threatened with imminent eviction.

This scheme, though, continues and extends from an earlier process of licensing deforestation (forest diversion) institutionalized under the Indian Forest (Conservation) Act of 1980. However, similar processes of pushing a neoliberal de-regulation of environmental, forest and land-related laws for allowing companies to offset their deforestation with another equivalent forest or plantation are emerging in many places. This is proving to be disastrous for forest dependant populations and the forests they depend upon.

The study “India: Compensating for Forest Loss or Advancing Forest Destruction?” looks at several projects in which deforestation in one location has been combined with seizure of land for supposedly ‘commensurate’ afforestation in another location. Examples describe some of the sectors that have benefited most from state permissions to deforest. They include mining (Durgapur), hydropower (Subansiri and Teesta) and irrigation (Polavaram).

Government agencies primarily target land over which communities hold customary rights or where the land question is disputed. These customary rights will generally be restricted when land is turned into a Compensatory Afforestation area because land used for such measures has to be reclassified as forest, under Forest Department control. It’s worth noting that this classification allows turning these areas into tree plantations, which further jeopardizes community livelihoods due to the widely documented social and ecological devastation these plantations cause for forest-dependent communities. This re-classification also undermines the Forest Rights Act, a central piece of legislation passed in 2006 to protect the rights of forest-dependent communities, strengthen their decision-making power over customary land and thereby promote forest conservation. Re-classification by contrast, strengthens the Forest Department’s control over community forests and conflicts abound.

Projects that have faced intense, prolonged community resistance or public controversy are discussed in the study. In the cases of Subansiri, Teesta and Polavaram the particular focus of struggle has been over forest rights and implementation of the Forest Rights Act of 2006; the communities affected are largely forest-dependent adivasis (indigenous peoples). At Durgapur, meanwhile, both mining and the afforestation that supposedly ‘compensates’ for the associated forest destruction have caused socio-ecological harm.

The paper also shows that unencumbered land on the scale needed to implement the Compensatory Afforestation promises already pending does not exist and taking land under customary use will lead to further conflict and violence with forest communities and tribal rights holders.