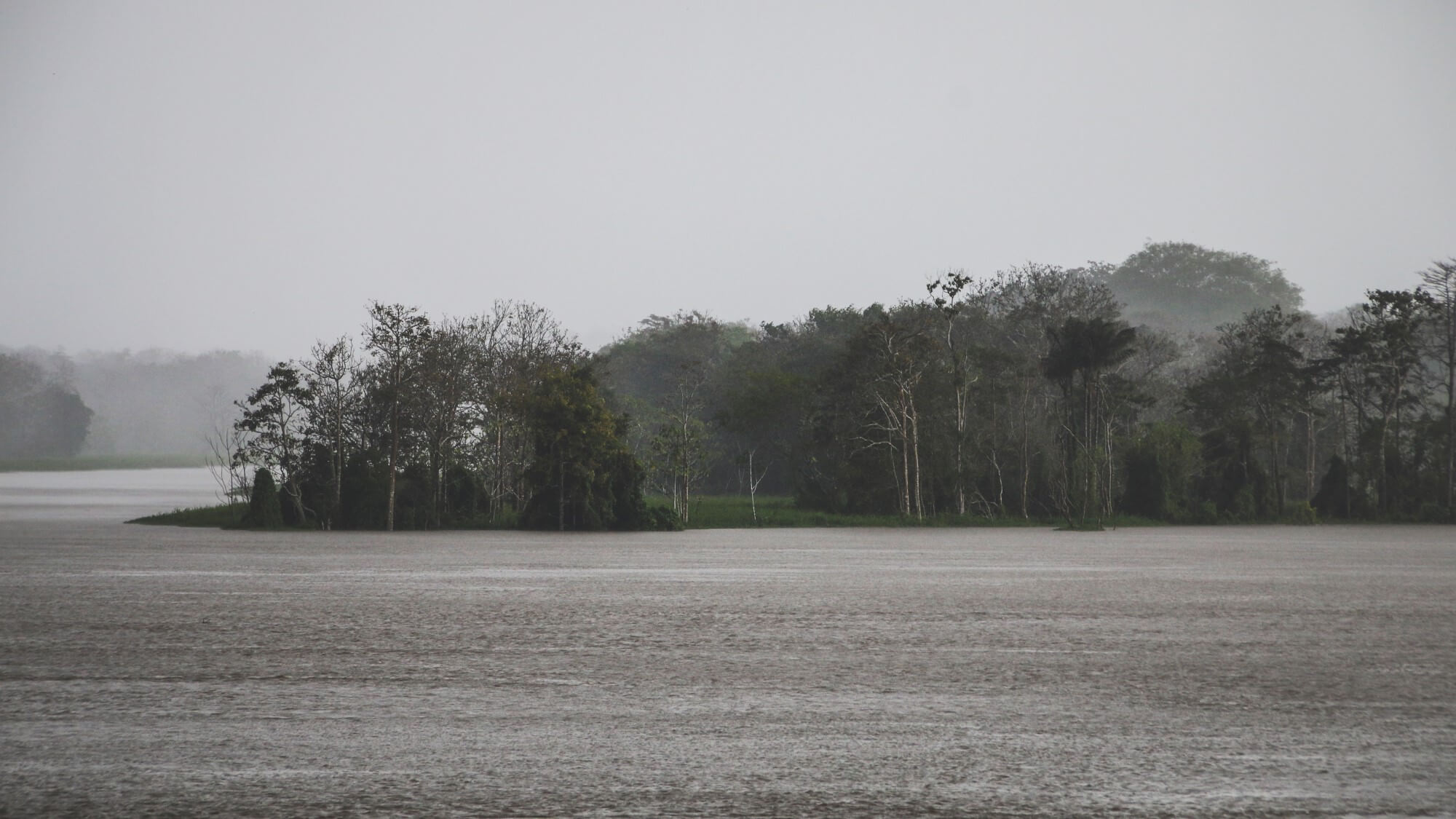 The Rights of Nature Movement Continues to Advance through Lawmaking and Court Decisions
Photo: Dan From Indiana on flickr. Some Rights Reserved.
Support our journalism. Become a Patron!

The Court declared that the “Colombian Amazon is recognized as an entity, a subject of rights” which include the right to “legal protection, preservation, maintenance and restoration.”

The Supreme Court’s decision builds on the precedent set in November 2016, when Colombia’s Constitutional Court ruled that the Atrato River possessed legal rights to “protection, conservation, maintenance, and restoration.” The Supreme Court refers to the 2016 decision in its ruling.

The Colombia Supreme Court ruling focused on the devastating impacts of deforestation and climate change on the Amazon, and the need to make significant change in how the region is protected.

In making its finding that the Amazon has rights, the Court cited the Constitutional Court’s 2016 opinion, in which that court wrote that it was “necessary to take a step forward in jurisprudence” to change the relationship of humankind with nature before “before it is too late or the damage is irreversible.”

The Community Environmental Legal Defense Fund (CELDF) – with its International Center for the Rights of Nature – has been at the forefront of the movement to secure legal rights of nature, partnering with communities, indigenous peoples, and governments in developing the world’s first Rights of Nature laws.

Transforming nature from being treated as property under the law, to be considered as rights-bearing – and thus in possession of legally enforceable rights – is the focus of the growing Rights of Nature movement.

Throughout history, women, indigenous peoples, and slaves have been treated as property under the law, without legal rights. Legal systems around the world today treat nature as property, and thus right-less. Under these systems, environmental laws regulate human use of nature, resulting in the decline of species and ecosystems worldwide, and the acceleration of climate change.

The first law was passed in Tamaqua Borough, Pennsylvania, in the United States, in 2006. Today, dozens of communities in more than 10 states in the U.S. have enacted Rights of Nature laws. CELDF assisted in drafting the first Rights of Nature constitutional provisions, which are part of the Ecuador Constitution of 2008.

Mari Margil, CELDF’s Associate Director who heads the organization’s International Center for the Rights of Nature explained, “The Court’s decision is an important step forward in moving to legal systems which protect the rights of nature.”

She added, “The collapse of ecosystems and species, as well as the acceleration of climate change, are clear indications that a fundamental change in the relationship between humankind and the natural world is necessary. We must secure the highest legal protections for nature through the recognition of rights.”

Today, CELDF is partnering with communities, indigenous peoples, and organizations across the United States, as well as in Nepal, India, Australia, and other countries to advance rights of nature legal frameworks.