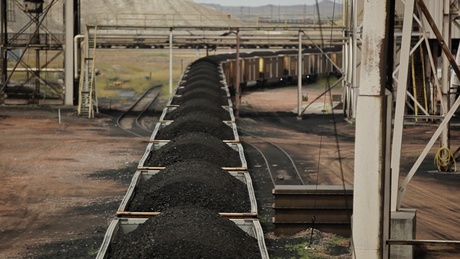 With both the City of Seattle and Metro Vancouver opposing major new coal export terminals proposed for the Salish Sea that spans the Washington-British Columbia border, the interests of Wall Street heavies like Goldman Sachs, Peabody Energy and Warren Buffett are pitted against Coast Salish tribal nations and the fishing industry. While organized labor and environmentalists also line up on opposite sides of the issue, it is the competing jurisdictions of state, provincial, federal and tribal governments under national and international law that is likely to be the deciding factor.