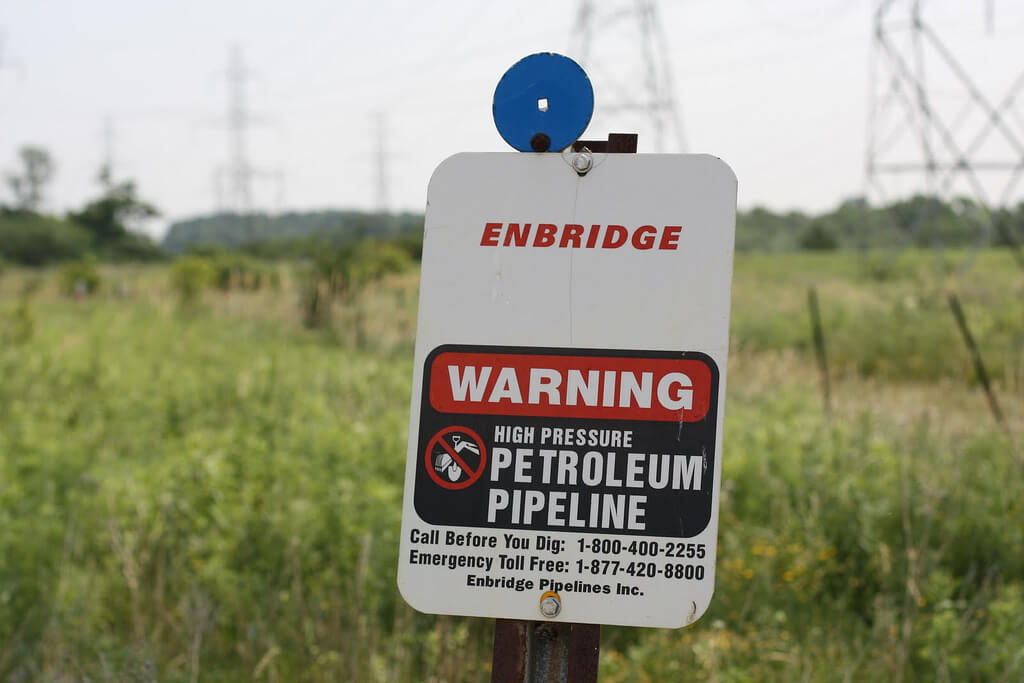 Earlier this month, the Chippewas of the Thames filed for leave in order to appeal the National Energy Board’s (NEB) approval of Enbridge’s controversial Line 9 pipeline project in southern Ontario and Quebec.

The NEB decision came just one month after the Crown accepted Enbridge’s proposal to reverse and increase flow on Line 9 between Sarnia, Ontario and Montreal.

According to the Chippewas of the Thames, the Crown failed to consult them before making its decision. As a result, the First Nation says they were unable to “[A]ddress the potential impacts of the project on its recognized aboriginal and treaty rights.” Under section 35 of the Constitution Act, 1982, the Crown has to consult and accommodate First Nations on projects that may have an adverse affect on their rights.

In addition to potential impacts on the Chippewa, the Line 9 project cuts across Haudenosaunee territory. However, “No process of engagement has occurred at all whereby the consultation, accommodation and reconciliation obligations of the Crown might be upheld,” according to an open letter sent by the Haudenosaunee Development Institute (HDI) to the NEB. Furthermore, HDI says it has “several concerns that relate to both substantive and procedural aspects of the project and Enbridge’s application.”

Beyond reversing the flow, the NEB has approved an increase in the pipeline’s capacity to 300,000 barrels of crude oil per day from the current 240,000. The pipeline has also been approved to carry different oil products such as diluted bitumen and volatile crude.

This is alarming to Chippewas of the Thames Chief Joe Miskokomon, who said that “The age of the pipeline is a concern because we know that this 40-year old pipe is subject to corrosion and heavy crude is going to be shipped through in higher volumes. We feel that this raises the possibility of new impacts beyond the right-of-way and we are concerned about our water resources and the environment. The federal government has to consider our treaty and aboriginal rights enshrined within the constitution.” 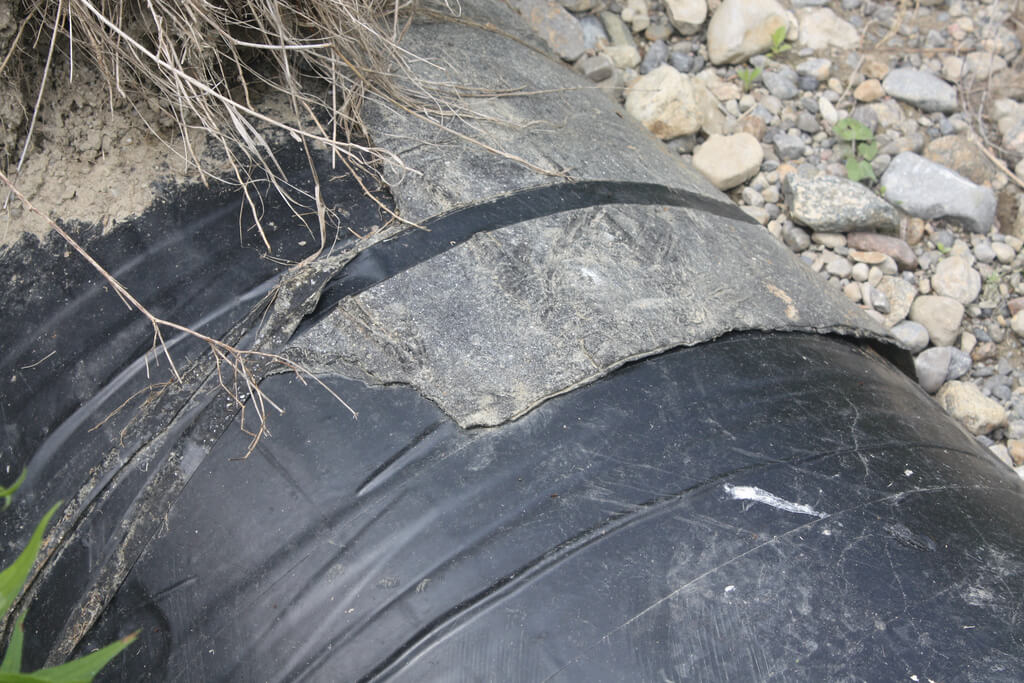 Lawyer Scott Smith, representing the Aamjiwnaang First Nation and the Chippewas of the Thames First Nation has added that “[his] clients’ central concerns are that re-purposing Line 9 will increase the frequency and size of releases of crude oil following implementation of the project, and that such releases will cause large and more severe health, environmental and socioeconomic effects and corresponding infringement of their rights.”

For the Haudenosaunee, any release of crude oil would greatly affect their community. In their letter to the NEB, they state that “The community of Ohsweken is located on the banks of the Grand River located immediately downstream of the Line 9 crossing… [T]he Haudenosaunee of Ohsweken rely on this river for a range of environmental, cultural, spiritual, socioeconomic purposes. Our community obtains its drinking water and potable water supplies directly from the Grand River.”

Because of this, “An oil spill within the Grand River watershed and the Grand River or one of its tributaries could have severe impacts on the river, fish and the fish habitat, our lands and our people and the public’s ongoing use and dependency on the river.”

Due to the potential impacts of the Line 9 Reversal and the lack of consultation, the Chippewa of the Thames believe they have a strong case for their appeal. Chief Miskokomon has pointed out that: “The Crown has a duty to consult First Nations when their rights may be potentially impacted by the Crown’s decision.” He adds: “This duty to consult with First Nations is based on the notion of reconciliation. While we view ourselves as stewards of the land, we recognize that there is a global economy, and we are being denied the dialogue to be included in solutions where Aboriginal and treaty rights are impacted by significant economic proposals put forward by industry and backed by the Canadian government. We are not going away and part of our fate rests with this appeal.”