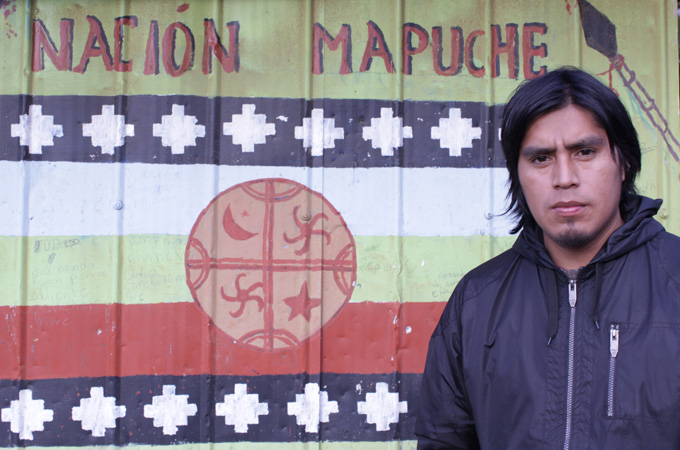 Branded a ‘terrorist’ at an early age by the government of Chile, Pascual Pichun is a man on a mission. He is a symbol of the indigenous Mapuche resistance movement, which is trying to protect and reclaim its ancestral lands from the government and foreign companies.

Not too long ago, the one million Mapuche people occupied 50 per cent of their territory; but now they control just 0.5 per cent.

As a journalism graduate, Pascual uses his skills to investigate alleged abuses against the Mapuche and records the increasingly tense situation on his camera. Branded a ‘terrorist’ by the Chilean government for his work, Pascual has become a symbol of the resistance movement.

This is the story of how the Mapuche activist became the first person to be convicted of terrorism in Chile.

Chile’s Most Wanted is part of Activate, a documentary series on Al Jazeera English.