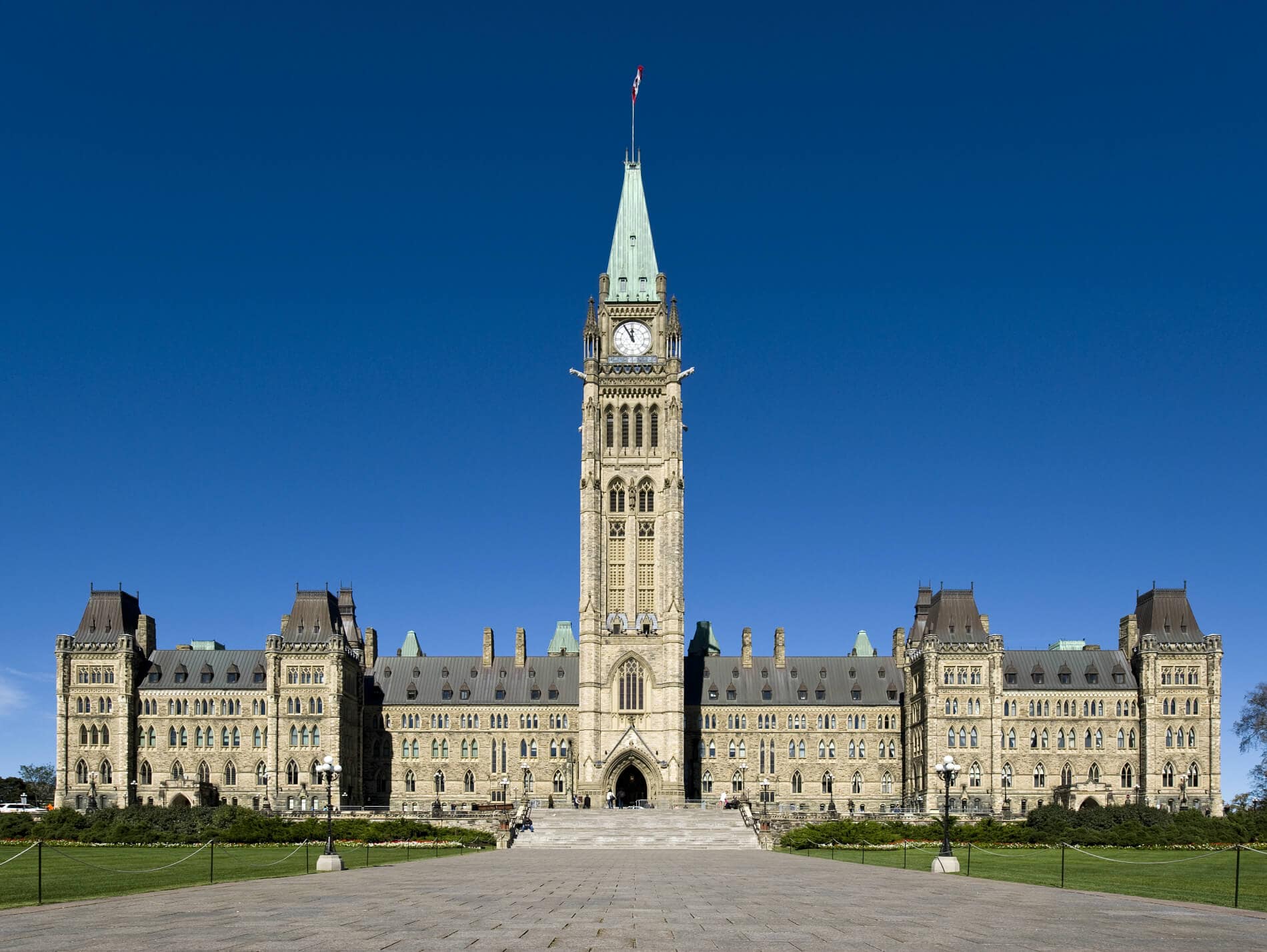 Treaty No. 6, 7 and 8, MASKWACIS, AB, – The Chiefs of Sovereign and Treaty Nations have consistently told Canada, “Nations don’t make laws for other Nations”. Despite numerous attempts to work with the Federal Government, Canada continues to unilaterally develop laws and policies without our right to free, prior and informed consent. “As sovereign Nations, treaty and title holders, I refuse to allow Canada to continue on with its genocidal laws and polices that are deliberately created to destroy our Nations and peoples. No outside government will tell me how to exercise my Nations international right to self-determination in our sovereign treaty territory,” stated Alexander First Nation, Chief Kurt Burnstick.

Although Minister Bennett announced last week that Canada would not proceed with replacing the land and inherent rights policies that threaten our rights, the Chiefs of Sovereign and Treaty Nations are announcing the launch of a National Day of Action in the coming weeks to stop Canada’s ongoing termination agenda. “Canada has never stopped trying to implement their 1969 white paper policy which is meant to domesticate our international Treaties, turn us into municipalities and remove us from our lands. We must stand in unity as Chiefs and peoples to fight off this agenda for our children and future generations,” stated Onion Lake Cree Nation Okimaw Henry Lewis.

“Canada continues to choose unilateral actions over developing meaningful partnership with our Nations while publicly flaunting this idea of co-development of law and policy. The reality on the ground is Canada continues to develop policy in secret and in a rushed divisive manner leaving us out of these discussions. Our people are concerned about what they see happening and are telling us we must take action to stop this” stated Kukpi7 Judy Wilson.

Bill C-92 (An Act respecting First Nations, Inuit and Métis children, youth and families) does not respect First Nations sovereignty and our future generations. Bill C-92 pays lip service to our laws by “allowing” for the creation of “Indigenous laws”. Our laws are ancient – the proposed Bill will set major limitations on our Nations by forcing us to apply the Canadian Constitution, the Human Rights Act and Canadian standards of the “best interest of the child”. This process effectively transforms our First Nations inherent right of our children and family well-being into Canada’s version of “Indigenous law” subsumed under Crown Sovereignty in complete violation of our inherent rights. This is the result of manufactured consent and the co-development process supported by the Assembly of First Nations (AFN) which is an organization. “The AFN needs to stop engaging with Canada like they are a government, they are not – we are the Treaty and rights holders. We will speak for ourselves, not an interest group organization – this is the reason our Nation withdrew from AFN. We will not allow our Treaty to be compromised for our peoples and future generations,” stated Chief Eddy Makokis from Saddle Lake Cree Nation.

“On behalf of our Nation and three other First Nations, we filed an early warning action with the Committee on Elimination of Racial Discrimination (CERD) against all the unilateral actions of Canada. In December 2018, a letter was sent to Canada asking what steps Canada has taken to protect the rights of our Nations to our free, prior and informed consent in all aspects from legislation to policy changes. CERD gave Canada until the 8th of April 2019 to respond to our UN CERD submission” added Chief Makinaw.

“As sovereign Nations, treaty and title holders, I refuse to allow Canada to continue on with its genocidal laws and polices that are deliberately created to destroy our Nations and peoples.” —Alexander First Nation, Chief Kurt Burnstick

“The deadline for Canada’s response to CERD’s letter was 8th of April 2019. Are they abiding by international norms? Is this a state that should sit in the Security Council when they do not follow international laws?” added Tsuu T’ina Councillor Regena Crowchild.

“When Canada created Indigenous Services and transferred our monies into that office without any amending legislation, it was a violation of parliamentary procedures and a side-stepping of our right to free, prior and informed consent. We should not have to find out through the media about these sweeping changes. Every Canadian should be concerned about the future of their government when Cabinet can make changes to the constitutional structure of the country without going to parliament,” said O’Chiese First Nation, Chief Douglas Beaverbones.

For further information: If you would like more information about this, please contact: Tara Cutarm, Ermineskin Communications (Email: tara@ermineskin.ca; Ph: 780-360-5756)