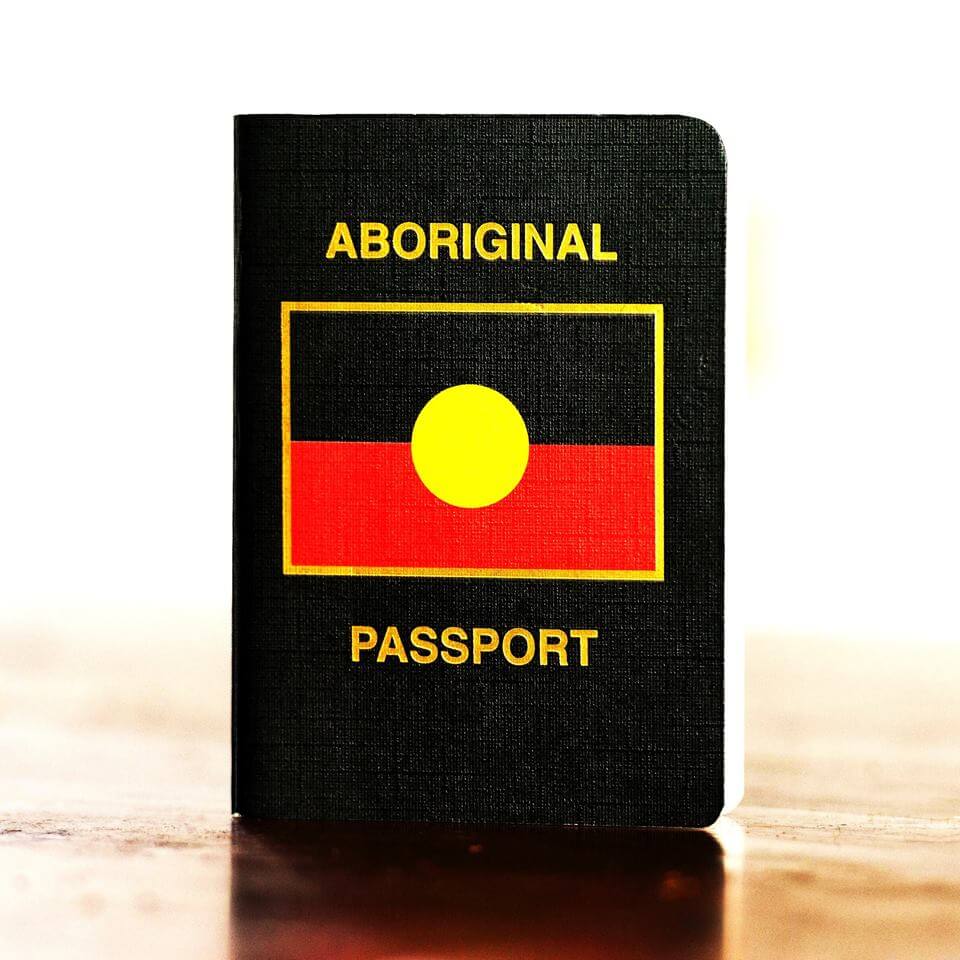 According to Melbourne based lawyer Pekeri Ruska, using Aboriginal passports would “Show Aboriginal independence from the Australian government”.

“Unfortunately, this opportunity has been denied by the government of Canada. Despite this, we will still visit Turtle Island on the premise that we are a sovereign people. We will visit various Native territories, seeking entry using traditional protocols.”

Activist with the Brisbane Aboriginal Sovereign Embassy Bogaine Skuthorpe-Spearim believes Canada’s refusal to recognize the Aboriginal passport was to be expected. “Both Canada and Australia would rather recognize Israel, an apartheid settler colony founded on the bloodshed and dispossession of the Palestinians.”

Editor of Brisbane Blacks magazine Callum Clayton-Dixon says “This is a clear indication that like Australia, Canada is refusing to adhere to international legal norms when it comes to the right of Indigenous peoples to self-determination”.

“We as Aboriginal people have the right to determine our own political status, to have our own passport. I am not an Australian, I am Nganyaywana.”

Aboriginal family violence worker Meriki Onus says Canada’s rejection of the Aboriginal passport denies Aboriginal sovereignty. “But it isn’t surprising given the Canadian government’s long history of oppressing the Native peoples of Turtle Island. This decision will not deter us. Now more than ever, we see the need to strengthen our relationships with Indigenous peoples internationally.”