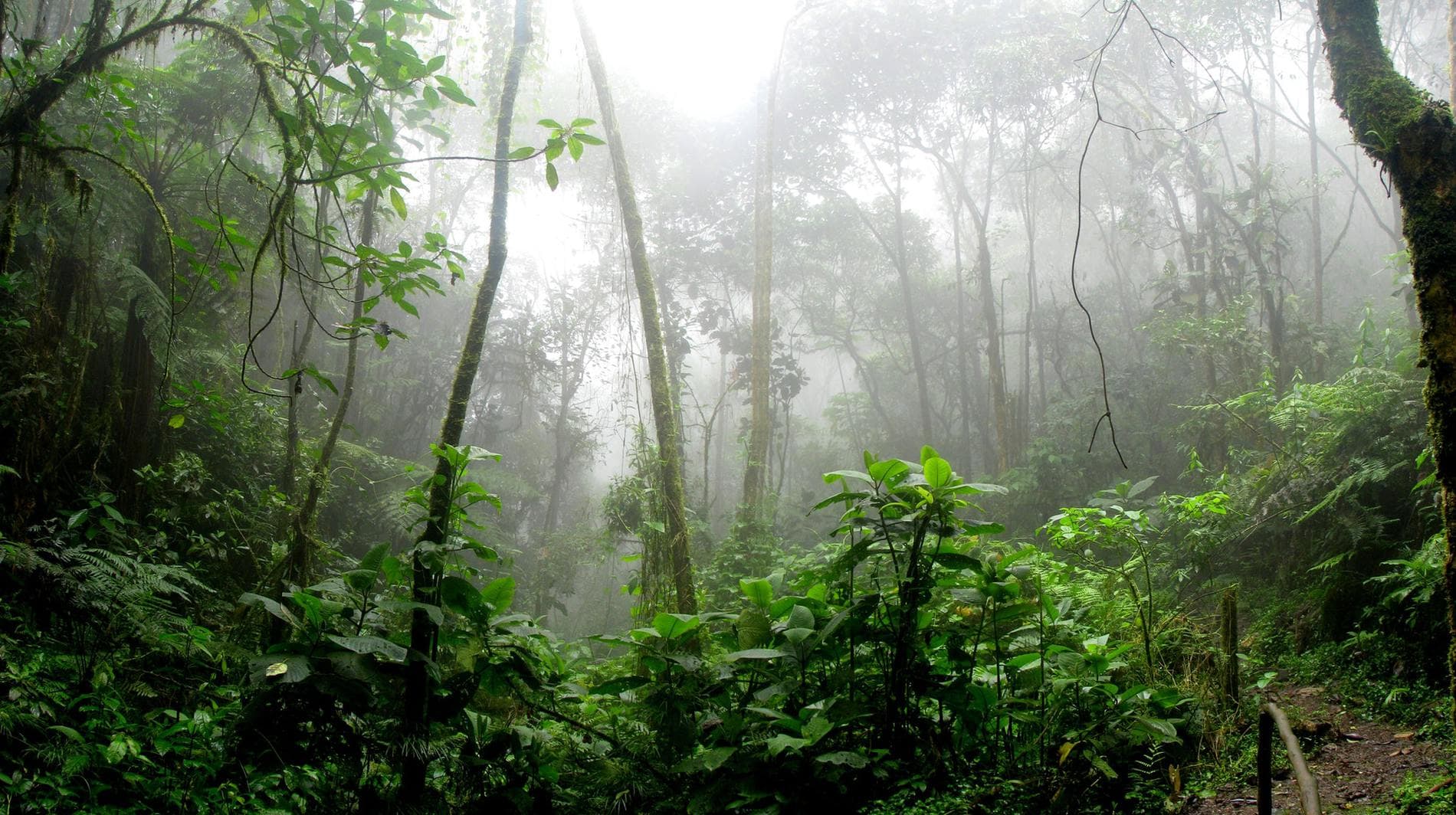 California polluters may soon buy carbon “offsets” from the Amazon — is that ethical?

Photo by David Riaño Cortés from Pexels
Support our journalism. Become a Patron!

Fires in the Brazilian Amazon have outraged the world. But what can people living far from the world’s largest rainforest do to save it?

California thinks it has an answer.

On Sept. 19, the California Air Resources Board endorsed the Tropical Forest Standard, which sets the groundwork for electric utilities, oil refineries and other California polluters to “offset” their greenhouse gas emissions by paying governments in tropical forest areas not to cut down trees.

The standard is part of California’s ambitious climate policy, which includes aggressive emission reduction targets and limits the number of offsets polluters can purchase.

Tropical governments around the world may now try to get their offsets admitted into California. That could channel an estimated US$1 billion by 2030 toward protecting tropical forests – 100 times more than the European Union recently offered Brazil to aid in fighting fires in the Amazon.

But, as the contentious Sept. 19 hearings in Sacramento showed, the Tropical Forest Standard is controversial.

Some indigenous peoples, policymakers, environmentalists and researchers view the standard as a novel way to financially support those struggling against the odds to protect tropical forests. Others say that not only won’t it stem deforestation – it could also harm vulnerable communities.

Indigenous communities can’t depend on false solutions like carbon offsets to mitigate the effects of climate chaos.#OffsetsPollute pic.twitter.com/R7TTYO84OL

Policymakers have been considering ways that California might reduce tropical deforestation at least since I began my legal and anthropological research on forest offsets in the late 2000s.

The state is home to one of the world’s most important carbon markets, also known as “cap-and-trade.” Ten U.S. states, the European Union, Quebec and several Chinese cities use cap-and-trade programs to limit greenhouse gas pollution.

In cap-and-trade programs, regulators limit the amount of greenhouse gases emitted each year and issue “allowances” to pollute. Polluters may also “trade” these allowances among themselves.

The premise, from a global climate change perspective, is that it doesn’t matter where greenhouse gases are emitted: Their impact on the climate is the same.

As a partial alternative to reducing their emissions, California polluters can already buy limited “offsets” from approved entities. For example, for every metric ton of carbon dioxide stored by the Yurok Tribe’s Northern Californian forests, the tribe can sell an offset to a California polluter. In exchange, polluters —- like the Chevron oil refinery in Richmond – can keep spewing some of their climate-changing pollutants.

In a few years, that same refinery could potentially pay the Brazilian state of Acre for protecting its rainforest. 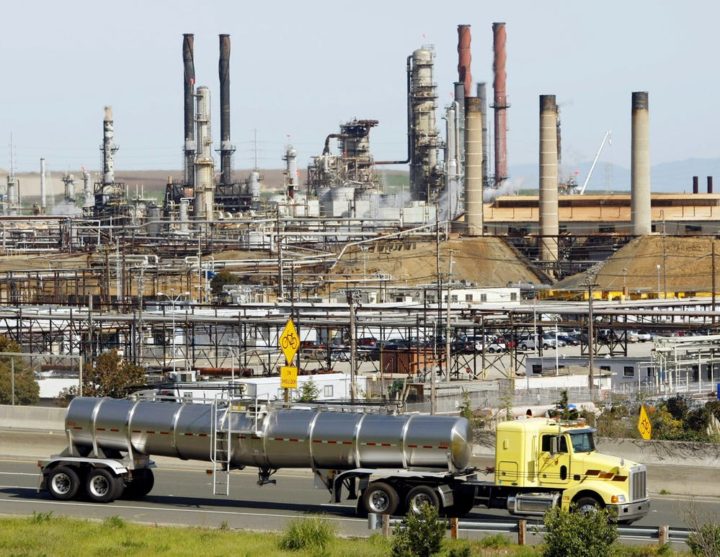 The economic logic of international carbon offsets – that polluters can pay others to reduce emissions – is sound.

But, ethically, California’s Tropical Forest Standard may be on shakier ground.

Like Catholic indulgences that absolve the sinner who pays the church, carbon offsets give amnesty to companies that would do better to change their ways.

This may buy the Earth some time while renewables and other low-carbon technologies develop further. But carbon offsets also delay the needed energy transition away from fossil fuels.

Environmental justice groups in California have also criticized offsets, insisting it does matter where air pollution occurs. Greenhouse gases from power plants and refineries are emitted along with harmful particulate matter and other hazardous pollutants that can worsen asthma and cause other serious health issues.

Research shows that people of color often live and work in areas with the worst air quality, both in California and elsewhere in the United States.

In protecting tropical forests rather than reducing pollution in California, then, the Tropical Forest Standard may exacerbate existing injustices back home.

Carbon offsets are already allowed in the California market. So does it matter whether polluters buy them from forests in Northern California or the tropics?

Ethically, yes. That’s because offsets from tropical forests can harm the people who live there.

Other forest carbon programs, like one in Ecuador, haven’t obtained meaningful consent or participation from local people. Since offsets can exacerbate existing inequalities, indigenous people and other marginalized communities are particularly vulnerable to such harms.

The Tropical Forest Standard was designed to avoid this. The standard requires that any offsets come from government anti-deforestation programs that meet its high social and environmental safeguards in entire jurisdictions – rather than from sketchy private ventures or oppressive states.

Still, governments change. New leaders could eliminate or reduce protections for tropical forests and communities in ways that violate California’s standard. From thousands of miles away, it may be difficult to know if that happens.

Critics of the Tropical Forest Standard also worry that it isn’t possible to know for sure that a forest would have been cut down without offset funding —- a concern also raised by other carbon offsets.

Big money flowing from California should incentivize governments to protect threatened forests. But it could also tempt them to claim that already safe forests are endangered.

From an environmental ethics standpoint, these details matter.

Climate change harms human and nonhuman life. If offset emissions reductions aren’t real, then they contribute to that harm.

Yet California has taken an ethical stance in endorsing the Tropical Forest Standard, too. Inaction on climate change endorses the status quo: Destruction of the Amazon and other tropical forests that are essential for a livable world.

With the window for avoiding the worst effects of climate change rapidly closing, the writer and climate activist Bill McKibben recently compared this moment to the last minutes of a football game.

“[I]f you are far enough behind, you dispense with caution,” he wrote, making riskier plays in the hopes of an unassured victory.