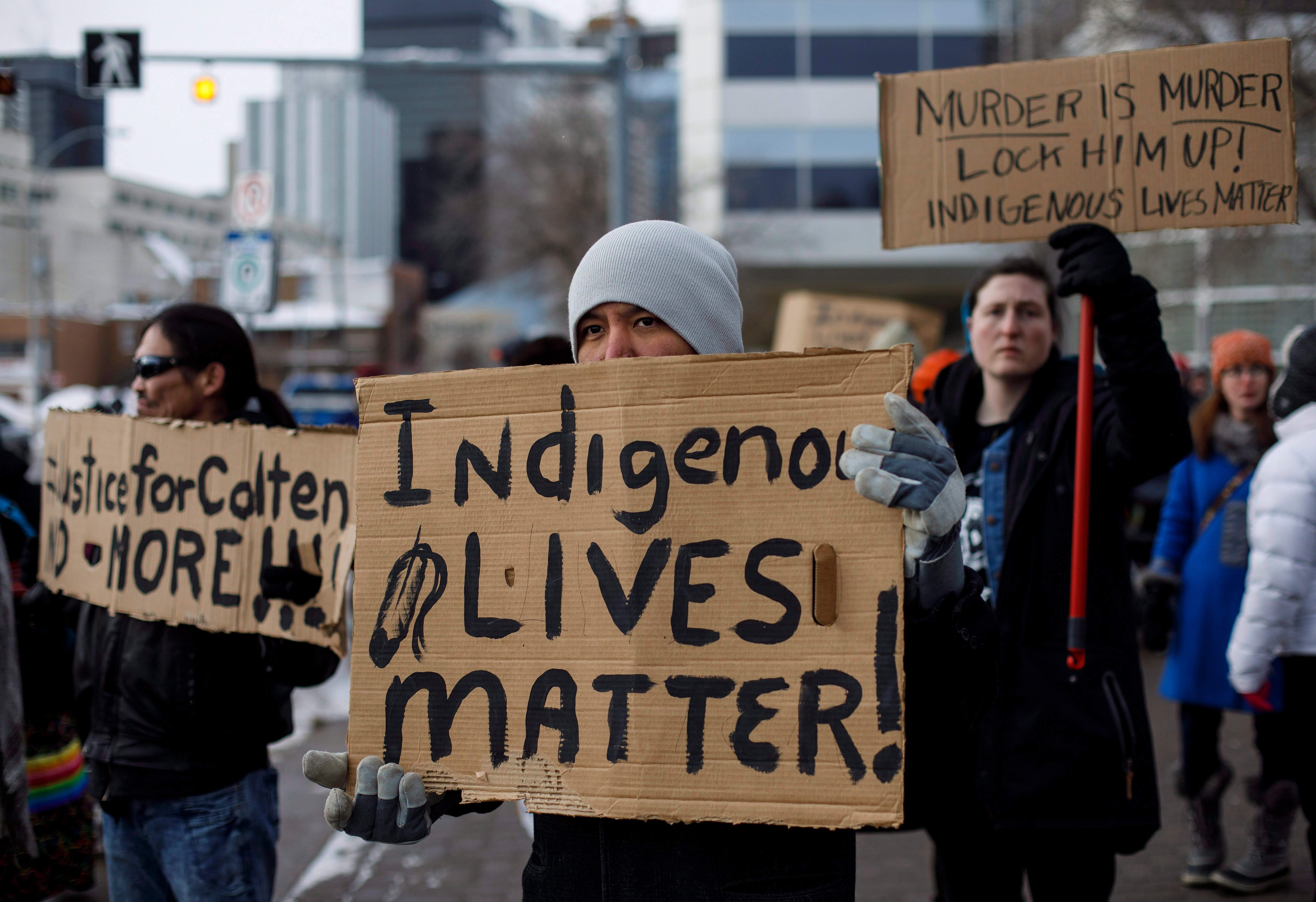 Broken system: Why is a quarter of Canada’s prison population Indigenous?

People gather with signs during a rally in response to Gerald Stanley's acquittal in the shooting death of Colten Boushie in Edmonton, Alta., on Saturday, February 10, 2018. THE CANADIAN PRESS/Jason Franson
Support our journalism. Become a Patron!

In the wake of the acquittal of Gerald Stanley in the death of Colten Boushie, there have been loud calls for reform to address Canada’s blatant systemic racism in the criminal justice system.

Boushie, 22, died after being shot by Stanley in the back of the head as he sat in an SUV on a farm near Biggar, Sask.

The Canadian justice system works against Indigenous people at every level, from police checks and arrests to bail denial and detention, sentencing miscarriages and disparities and high incarceration rates.

These trends are also well-documented in countries like the United States, Australia and New Zealand. It is clear that the problem lies in our justice systems.

Around the time that Canada started receding its formal “Indian assimilation” policies in the 1950s, including the end of the residential school requirement, penitentiary and child welfare systems started to quietly assume a new role in the lives of Indigenous people.

In fact, prior to the 1960s, Indigenous people only represented one to two per cent of the federal prison population. The rates have consistently increased every year since.

Not only are Indigenous people more likely to be imprisoned, but they are also more often subjected to some of the most restrictive levels of punishment, including segregation, forced interventions, higher security classifications, involuntary transfers, physical restraints and self-harm. 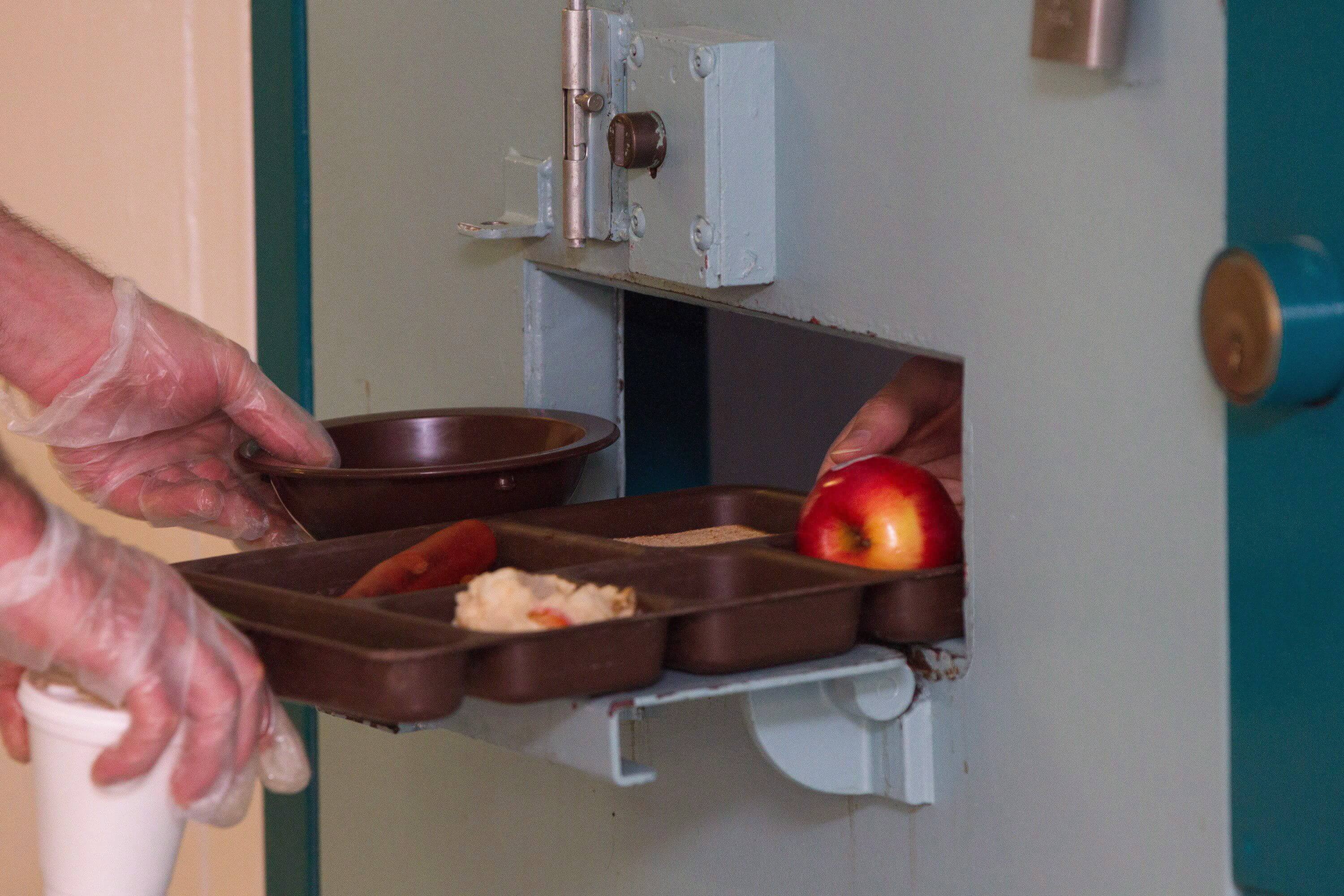 An inmate is given lunch at the segregation unit at Collins Bay Institution in Kingston, Ont., on Tuesday, May 10, 2016. The media was invited to tour the facility. THE CANADIAN/Lars Hagberg

Kinew James died of a heart attack after the emergency call button in her cell was routinely ignored at the Saskatoon Regional Psychiatric Centre.

Renee Acoby accumulated an additional 21 years of charges in prison, spent more than half of her time in segregation, and was eventually given a dangerous offender designation for a series of prison hostage-takings. She is now effectively behind bars for life.

Addressing these deeply problematic prison realities is currently at the forefront of the government of Canada’s criminal justice review, including two House of Commons studies and one by a Senate committee.

In considering remedies, two important issues are at play.

First, Indigenous people are more often criminalized and imprisoned for acts that are linked to poverty, lack of educational and employment opportunities, lifestyles of substance use, mental health concerns and histories of sexual abuse, violence and trauma — in other words, colonialism.

Second, prisons are characterized by authoritarianism, power imbalances, restriction of movement and activities, isolation, lack of freedom of association and enforcement of sometimes arbitrary and trivial demands. Prison environments often reflect and even perpetuate the very trauma and violence experienced by Indigenous people. 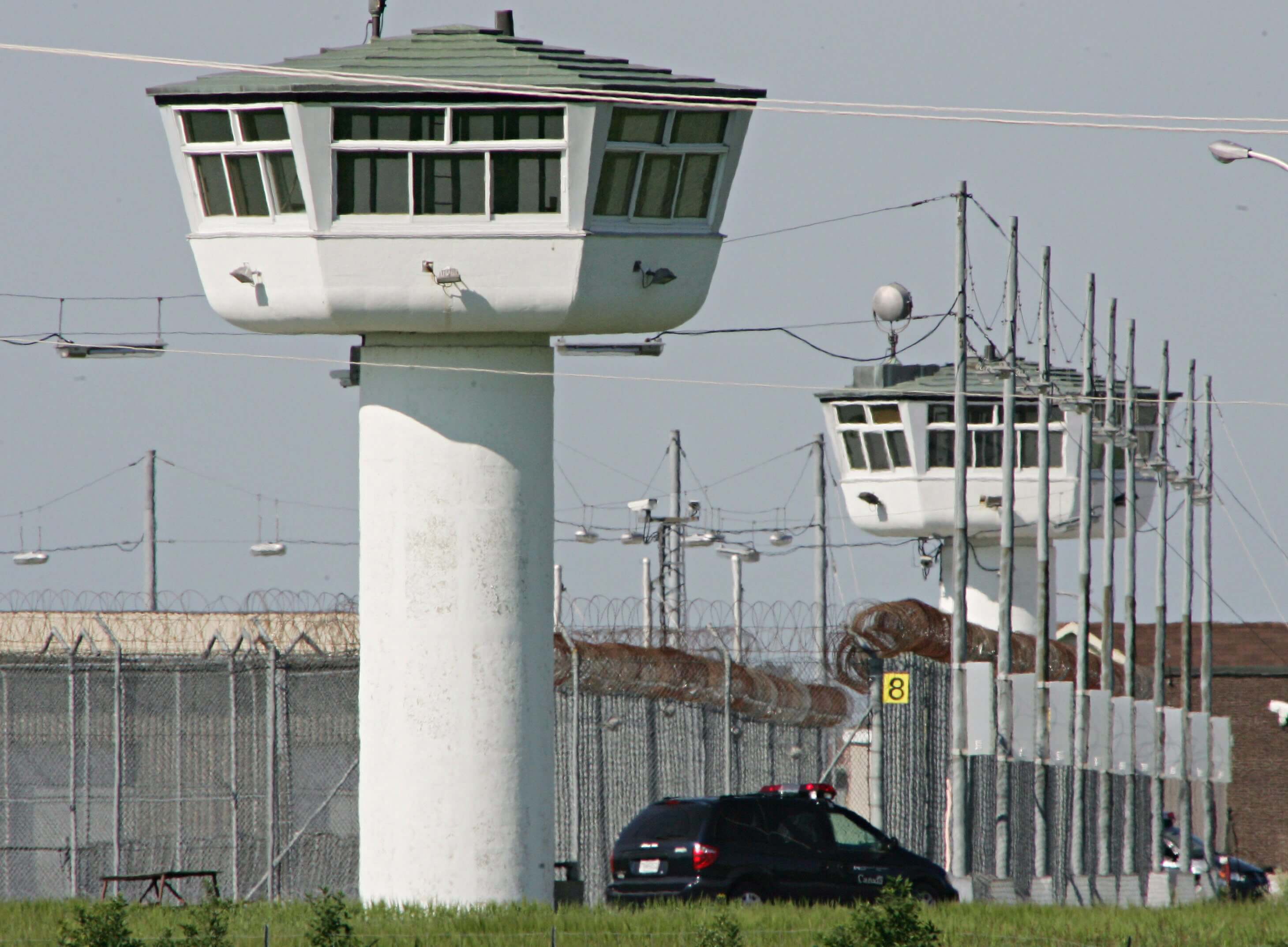 The federal government would do well to consider community options.

According to the Parliamentary Budget Officer, it costs upwards of $343,810 to incarcerate one woman for a year and $223,687 to incarcerate a man. The community placement option, on the other hand, is priced at $85,653 per year per person, and parole costs as little as $39,084.

There are already existing remedies in the Correctional and Conditional Release Act, Sections 81 and 84, that allow for agreements in the community where Indigenous and non-Indigenous prisoners can serve their sentence and parole in a supported way.

If we want to alleviate the conditions that foster conflict and harm in the first place, we also need to ensure that basic national standards and human rights are being met for Indigenous people.

The private members’ Bill C-262, which outlines the implementation of the United Nations Declaration on the Rights of Indigenous People, just passed its second reading.

Approving this bill would ensure some of the most basic rights for Indigenous communities, including the provision of clean water, electricity, employment, education and adequate social and health services.

In its calls to action, the Truth and Reconciliation Commission of Canada has recommended that the federal, provincial and territorial governments make a commitment to eliminate the over-representation of Indigenous people in custody over the next decade.

If the federal government takes up this call, prisons would no longer be part of the solution. As noted by Romeo Saganash, NDP’s critic for Intergovernmental Indigenous Affairs, “there will be no reconciliation without justice.”