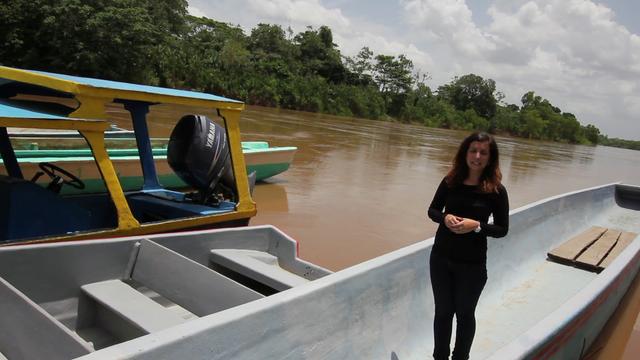 Broken Anvil takes you deep inside the Miskitu coast of Honduras, to ground zero of the Drug Enforcement Administration (D.E.A.)’s Operation Anvil in which four innocent people were killed, including two pregnant women, a child and a young father. Features interviews and first hand testimony from the survivors of the May 11 massacre. This is part one of the documentary. Other parts will follow as the become available.

The remote community of Ahuas, Honduras is located deep inside the country’s Miskitu coast, a tightly-woven indigenous community long forgotten by government help but also by crime. In contrast to the rest of the country, which boasts the highest murder rate per capita in the world, Ahuas is a peaceful place with deep family ties.

But that changed in the early morning hours of May 11, when soldiers opened fire from U.S. government helicopters, killing four people, including two pregnant women, a child and a young father.

Now Ahuas and the Moskitia have become ground zero in the Drug Enforcement Administration (D.E.A.)’s Operation Anvil and the broader U.S. war on drugs—changing the lives of the gente del Rio—River People—forever.