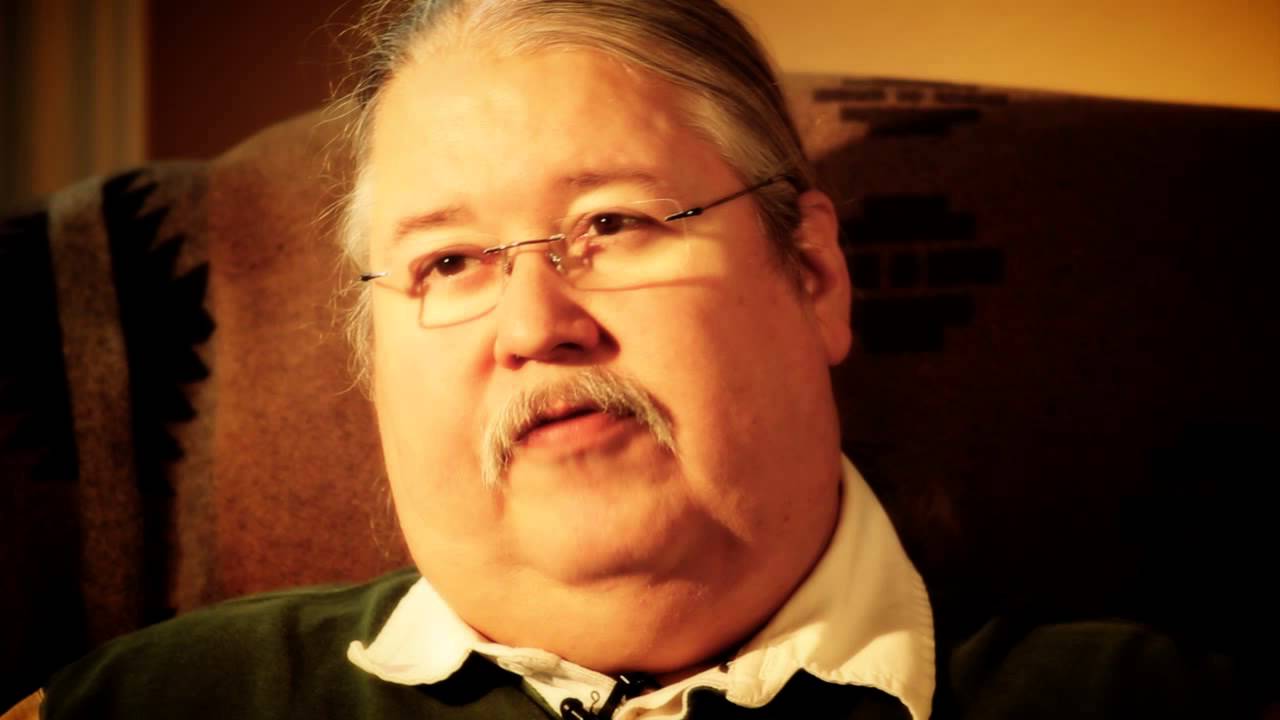 Breaking Down the Indian Act with Russell Diabo

In this 30 minute video, Russell Diabo sits down to discuss the ins and outs of the Indian Act, Aboriginal policy and the infamous legislative termination plan of the Harper government which triggered #idlenomore.

Topics include section 91(24) of the British North America Act (1862), Section 35 of the Constitution Act (1982), the Two Row Wampum Belt and the Covenant Chain, the Royal Proclamation of 1763, the 1969 White Paper and the Royal Commission on Aboriginal Peoples.

After watching this video, be sure to check out the Russell Diabo’s in depth essay: Harper Launches Major First Nations Termination Plan

Russell Diabo is a citizen of the Mohawk Nation at Kahnawake and the Publisher and Editor of First Nations Strategic Bulletin. Follow him on Twitter at http://twitter.com/russdiabo