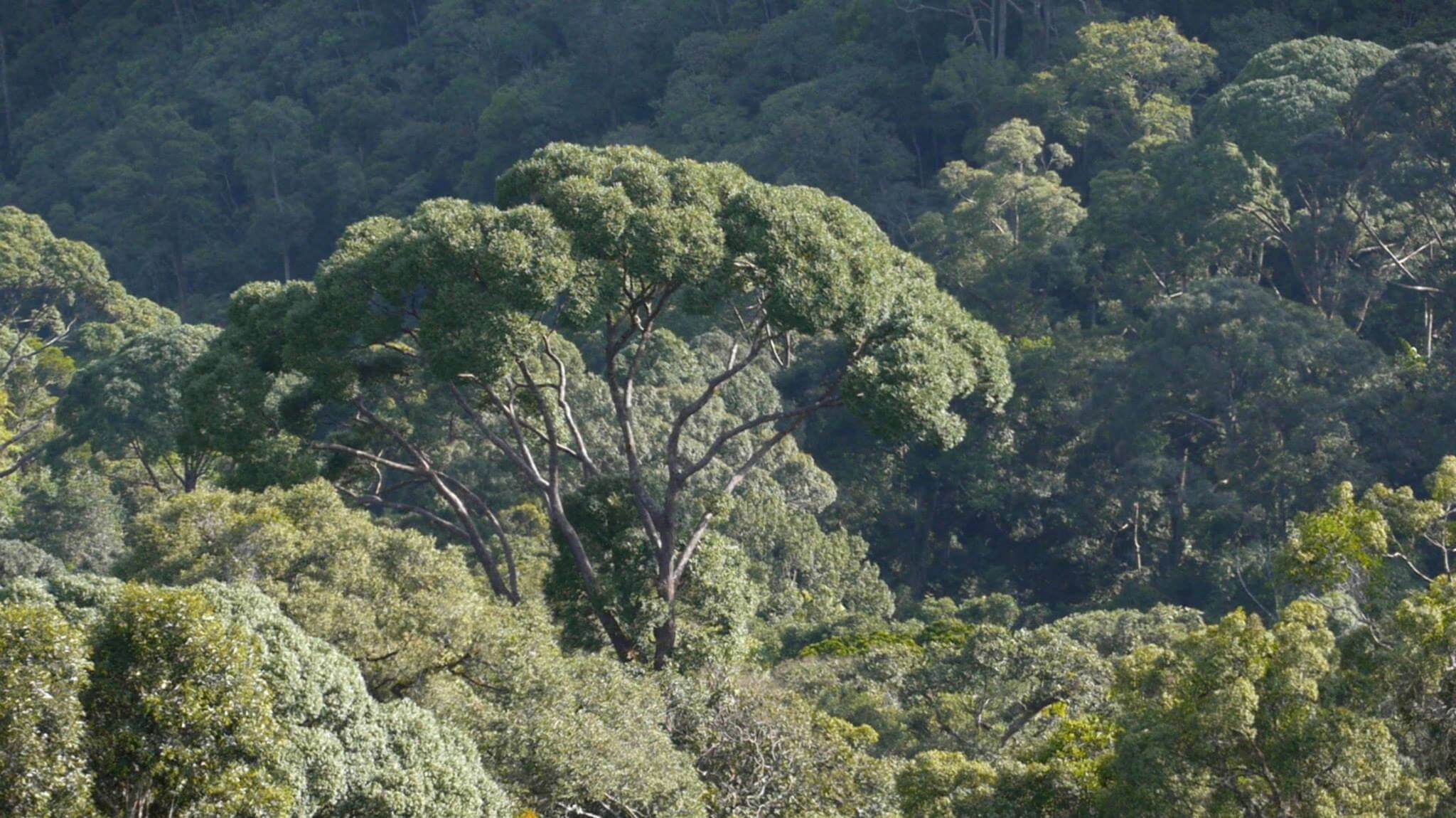 Tribal people often inhabit the most endangered ecosystems on the planet, but their land rights are rarely recognized and encroachment is a continuing problem.A new documentary is being released on September 22nd to coincide with the World Conference on Indigenous Peoples. Sunset Over Selungo aims to show that tribes could be nature’s best defenders.

22-year-old British filmmaker Ross Harrison’s film Sunset Over Selungo reveals the reality of life for Malaysian Borneo’s Penan tribe. The Penan of the Upper Baram region are one of the few groups that have kept loggers at bay. They are now demanding the creation of a Penan Peace Park to recognize their land rights.

The Penan live in the Malaysian state of Sarawak in northern Borneo, the third largest island in the world. The ancient rainforest has been their home for centuries and is one of the oldest and most biodiverse ecosystems on the planet, but only patches of pristine forest remain.

Sunset Over Selungo, named after the remote Selungo river, shows how closely connected the Penan lifestyle is to the jungle. Many men hunt with blowpipes and poison darts. Following Dennis, Unyang and Sia, the film offers an intimate insight into their lives.

“We set up many blockades to stop logging work from continuing,” he said. “I think, if the Penan were not living here, all the beauty that we see here today, would have been lost, destroyed.” Despite the Penan’s efforts, the state government and logging companies have ignored their land rights and heavily logged almost all the primary rainforest.

An excerpt from the film, Balan the Blowpipe Maker, has already received 200k views online. The full 30-minute documentary is released online for free on September 22nd at www.selungo.com, to coincide with WCIP in New York. It is hoped the film will help gain official recognition for the Penan Peace Park, which would be a key victory for tribal peoples, recognizing their rights and conserving threatened rainforest.

Find out more at www.selungo.com.