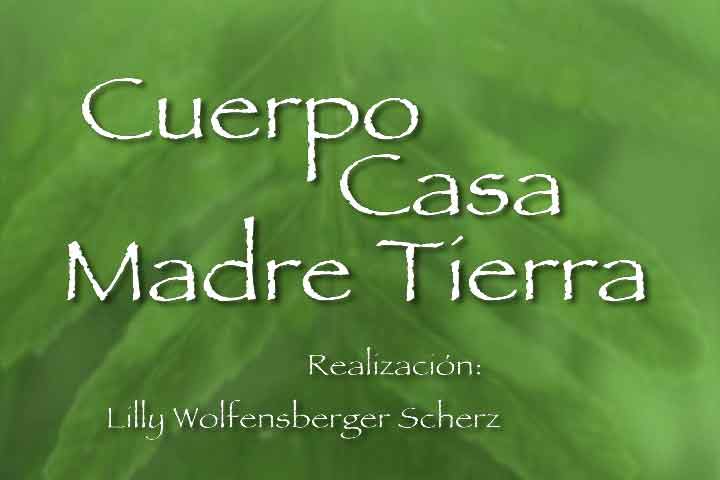 In Body, Home, Mother Earth (Cuerpo, Casa, Madre Tierra) you will learn about the Tutu Naku Peoples, their traditional practices, their relationships with the Earth, and their struggle to preserve a biocultural heritage that is being eroded from the outside-in. (Film in Spanish and English)

Synopsis
To co-exist with nature is an art; an art of living that the Tutu Naku communities of the Northern Highlands of Puebla practiced conscientiously for centuries, And when they discovered how to conjoin their ingenious agricultural practices with the benevolence of the ecosystems, a mythical dialogue blossomed with Mother Earth, that continues to nourish their spirituality.

But nowadays, the Tutu Naku women – the weavers of the traditional “fajas” that symbolically protect their reproductive powers – have yet another concern. Cultural erosion and the use of agro chemicals threaten many species and in particular, the traditional corn field.

During a process of reflection and consciousness raising about their sacred food, the women weavers decided to dedicate a healing to the endangered corn. The concept of sustainability is, in fact, an integral part of the daily customs that the Tutu Naku people have practiced for thousands of years and continue practicing in the present day.

The world’s most advanced scientific research centers now acknowledge indigenous people as the inventors of concrete science and recognize the need for a dialogue, a sharing of knowledge, between scientists and the indigenous peoples to fight against environmental destruction.